In our new music feature Origins, artists are provided a platform to share the inspirations behind their most recent track. Today, The Doobie Brothers reveal why they went back to “Takin’ It to the Streets” for their 50th anniversary.

Prior to the pandemic, The Doobie Brothers announced they’d be reuniting with Michael McDonald for the first time since 1996 for a 50th anniversary tour. Unfortunately, the band’s 50th anniversary happens to have been 2020, and we all know the state live music was in last year. With tours picking back up again, however, the Doobie Bros are finally ready to hit the road — and it turns out they weren’t idle during the postponement.

The group found ways to collaborate virtually, performing in various formations for a number of food charity organizations. Along the way, they worked on updated versions of their classic tracks, giving them fresh arrangements and new recordings. One of those songs they revisited was “Takin’ It to the Streets,” the title track from McDonald’s first LP with the band.

Premiering today, the new version comes as something as a double anniversary, as this year also marks the 45th anniversary of Takin’ It to the Streets. As if to show how little the world has truly changed during that time, this updated take comes with a music video showing protests throughout the years. With remote footage of the individual Doobie Brothers cut together throughout, the clip shows people “takin’ it to the streets” from women’s suffrage to the March on Washington to the Black Lives Matter movement.

Check out the video below, followed by the Origins of the update from the Doobie Brothers’ founder Pat Simmons.

The Doobie Brothers’ 50th anniversary tour is now set to launch August 22nd and stretch through October before picking up again in summer 2022. You can find the complete tour itinerary under Simmons’ Origins, and snag tickets via Ticketmaster or here. 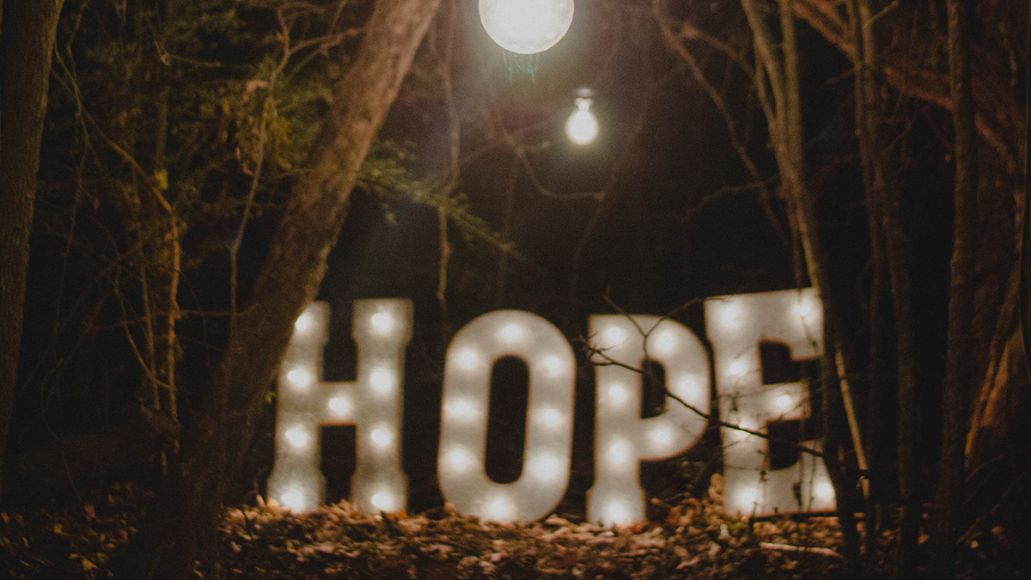 I felt, and still feel to this day that Streets album, and song, the title track, were about Hope. No matter how far down, no matter how victimized, no matter the outcome, don’t give up. If you try to navigate with an open heart, do the best you can at the moment you are given, that’s a gift to be valued always. We didn’t step back from each other, and try to reason about what we were doing, we just dove right in, and began to create. We had been on the road together as a touring band for many months, maybe even a whole year, I can’t exactly remember, so we had a good, and reasonable idea of what we could bring to studio with this ensemble.

Recording the Original “Takin’ It to the Streets”: 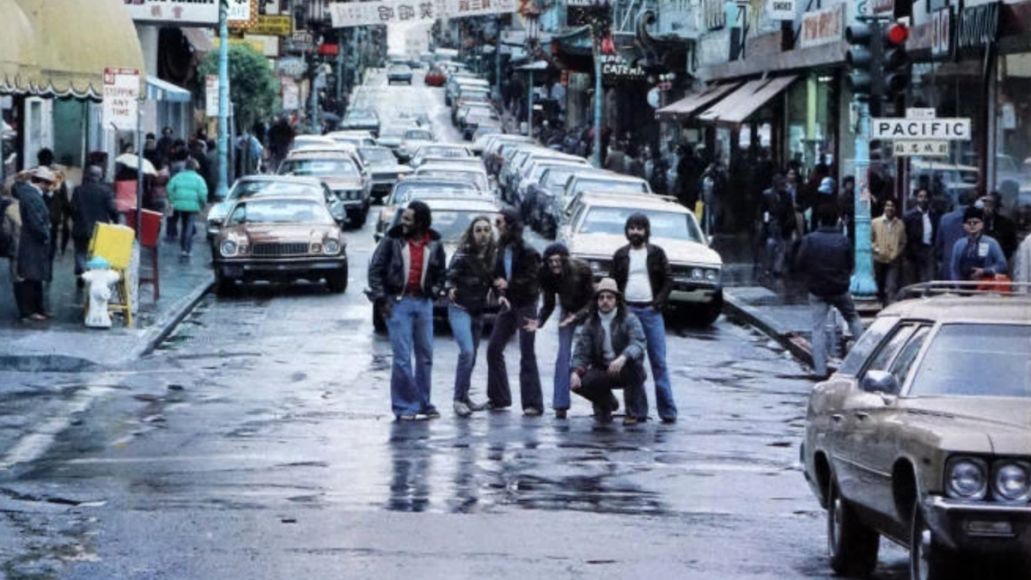 There’s no denying a great song, and as we laid down tracks for various arrangements, Mike played “Streets” for me in its first form. I immediately told him we should record the song, that it was a killer. I know all the guys, including our producer Ted Templeman, flipped when they heard it. Ted wanted to have all the members involved in cutting the song, so he helped to arrange the drums, giving it a counterpoint trade-off on the track. It allowed both drummers to experience the creativity of the moment, with their own unique contribution, with the least possible flams, or conflicting hits. It was quirky, but it gave the song it’s special groove. Kind of like an old Phil Spector track by the Ronettes, or Ike, and Tina. Ted had such a broad musical pallet.

Anyway, Mike sang the hell out of it, we had a ball recording it, and it sort of became an anthem, with a message that sounds as relevant today, as it did then. Mike played the great Yamaha piano at Amigo Studios in Burbank. I remember playing my 335 Gibson guitar, through, I think, a Roland Boss Chorus Ensemble, probably through a small, clean Fender amp, and direct. Tiran, on bass, came up with a part that coupled with the drums, infused such a power to the rhythm section that you can still see people’s faces light up with exhilaration when we perform the song today. Andrew Love, the co founder of The Memphis Horns (Worth googling), played an inspired solo that was the cherry on top, as they say. As I mentioned earlier, a great song!

When the Covid hit, we as a band, and individually tried to stay as creatively active as we could. One thing that almost all the bands, musicians, etc. that I have watched, and listened to did, was to collaborate on songs, and projects, in any way we possibly could. I wish I could say we made a lot of money doing this, not us, but we have been able to help, bring attention to, and contribute at least a little, to a few food giveaway programs, that people need so much. We did several performance videos with other musician friends, the Doobies, and other formats, both as a band, and on our own. Always partnering with a food charity. So many have worked so hard to bring some element of comfort to so many Americans in need! .

As we were reviewing songs that we would want to recreate in a new way, “Takin’ It to the Streets” was on the short list. We just began working on all the Doobie Brother songs we could, and gradually we achieved completion of quite a few new tracks, and I think some new and interesting arrangements. In getting back to an earlier theme, I know people are always looking to experience Hope. Now more than ever. Hope is food for the heart. We have been hungry, and Hope must sustain us, as we here in America and across the planet begin the slow process of working together to bring us closer to the nation we aspire to be.

The Doobie Brothers will be back out on the road in August. Last year marked 50 years since the Doobie Brothers got together as a band. This year we’ll be looking for friends to celebrate with. Hope to see y’all someplace.

The Doobie Brothers Share the Origins of 45th Anniversary Live Version of "Takin' It to the Streets": Exclusive