The Killers will return next month with a new album. Entitled Pressure Machine, it’s officially due out on August 13th via Island Records. It marks the band’s seventh album to date and arrives exactly a year after the release of Imploding the Mirage.

Update – August 2nd: The Killers have revealed the 11-song tracklist for Pressure Machine. One of the tracks, “Runaway Horses,” is a collaboration with Phoebe Bridgers.

Because of the pandemic, The Killers were unable to tour behind Imploding the Mirage following its release last August. So, instead, Brandon Flowers and co. headed into the studio to work up on a follow-up record.

Understandably, the resulting LP, Pressure Machine, is heavily influenced by the events of the last 15 months, as “it was the first time in a long time for me that I was faced with silence,” explains Flowers in a statement. “And out of that silence this record began to bloom, full of songs that would have otherwise been too quiet and drowned out by the noise of typical Killers records.”

Press materials for Pressure Machine describe it as “a quieter, character-study-driven album…  based on the memories and stories of people” from Flowers’ hometown of Nephi, Utah.

Adds Flowers: “I discovered this grief that I hadn’t dealt with, many memories of my time in Nephi are tender. But the ones tied to fear or great sadness were emotionally charged. I’ve got more understanding now than when we started the band, and hopefully I was able to do justice to these stories and these lives in this little town that I grew up in.”

The Killers plan to tour behind both Imploding the Mirage and Pressure Machine starting in 2022. To coincide with today’s album announcement, they’ve revealed dates for a lengthy North American tour running from August to October. Tickets for these dates go on sale Friday, July 23rd at 10:00 a.m. local time via Ticketmaster. You can also find tickets to all of The Killers’ upcoming dates here via Stubhub.

Last month, The Killers teamed with Bruce Springsteen for a new version of their classic song “A Dustland Fairytale”. 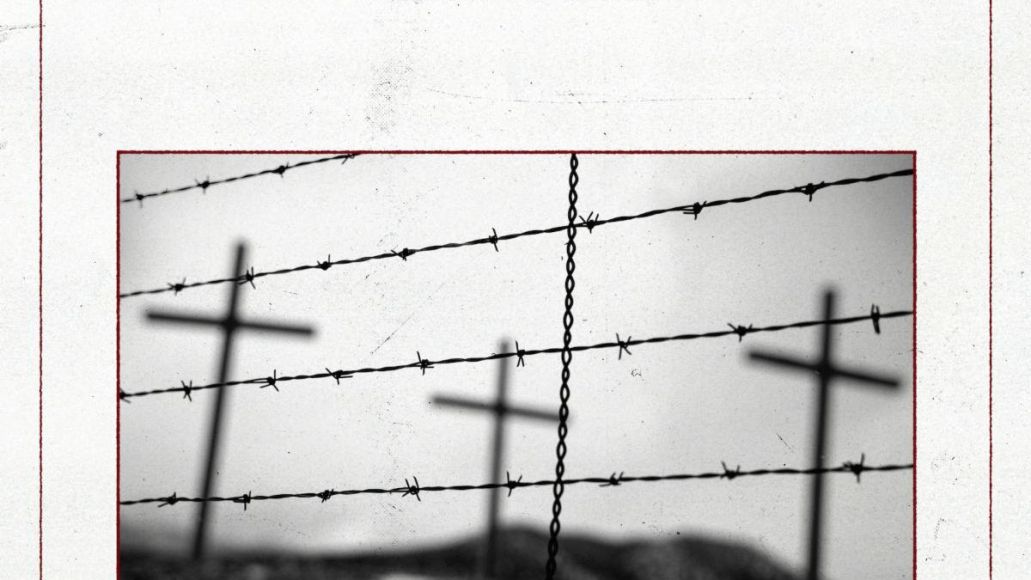