The California band continues to craft passionate and cerebral rock that defies easy categorization. “Scavengers” is on the heavier side for Thrice, interweaving dark guitar lines and drum patterns. It creates a fitting backdrop for the song’s poignant lyrics about growth and experience — or lack thereof.

According to vocalist Dustin Kensrue, the song deals with “toxic world views I once inhabited,” adding, “a lot of people that I love are still in that place.”

Those themes of situational awareness and “everyday attentiveness” run throughout the album. Per the band’s press release, it addresses “the fragile and awkward arrangements that pass for civilization, while inviting us to dwell more knowingly within our own lives.”

Horizons/East was self-produced and recorded by Thrice at their own New Grass Studio. The record was then mixed by Scott Evans.

Thrice will embark on a previously announced fall US tour with Touché Amoré in support of the new album. The outing kicks off September 24th in Houston and runs through an October 30th date in Anaheim, California. Get tickets via Ticketmaster or the secondary market.

“The sense of community and pure exhilaration of live music is something we’ve missed dearly over the past year and a half, so we’re beyond excited to get back on the road and play shows again,” Thrice drummer Riley Breckenridge said at the time of the tour announcement.

You can pre-order Thrice’s new album Horizons/East via Epitaph Records. Stream “Scavengers” and check out the album art and tracklist below. 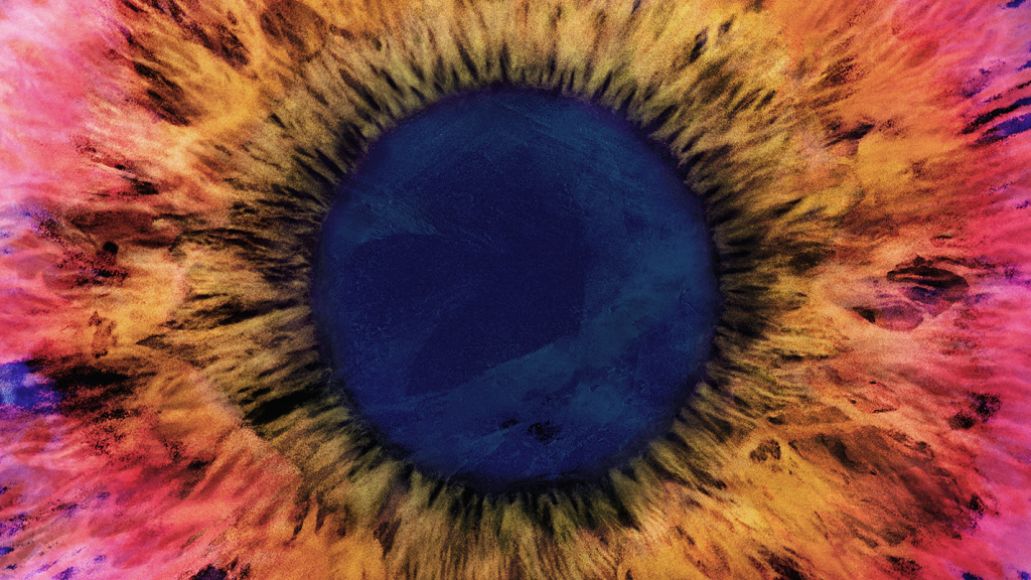