In our new music feature Origins, artists have the platform to reveal the inspirations behind their most recent release. Today, Together Pangea are here to get us “One Way or Another”.

During Consequence’s Protect Live Music livestream benefit event back in April, Together Pangea unveiled their new song “One Way or Another”. Today, the band has finally unveiled the studio version of the track as the latest single from their upcoming album DYE.

“One Way or Another” follows the LP’s lead single “Nothing to Hide” and is another catchy cut of garage rock. Guitars crunch their way through contemplative riffs as vocalist William Keegan sings of approaching tough life decisions with maturity. “I’ve been living beside you, baby/ Now for a long time,” go the opening lines. “Pulling weeds in the tall tall grass/ Trying to make this place mine.”

Not only can you hear the song in full and read about its Origins below, but you can now revisit Together Pangea’s live performance of “One Way or Another” on our Protect Live Music Archives. Sign up for free to watch all the archival footage, including performances from Portugal. The Man, PUP, Briston Maroney, Claudio Sanchez’s Prize Fighter Inferno, Rodrigo y Gabriela, Lady Lamb, Lucero, Andrew Bird and Jimbo Mathus, Brian Fallon, and more.

DYE is due out October 22nd via Nettwerk. Together Pangea have also announced a handful of fall US tour dates in support of the LP, including a record release show on October 23rd at Los Angeles’ The Troubadour. Find their complete itinerary ahead, and snag tickets via Ticketmaster or the secondary market. 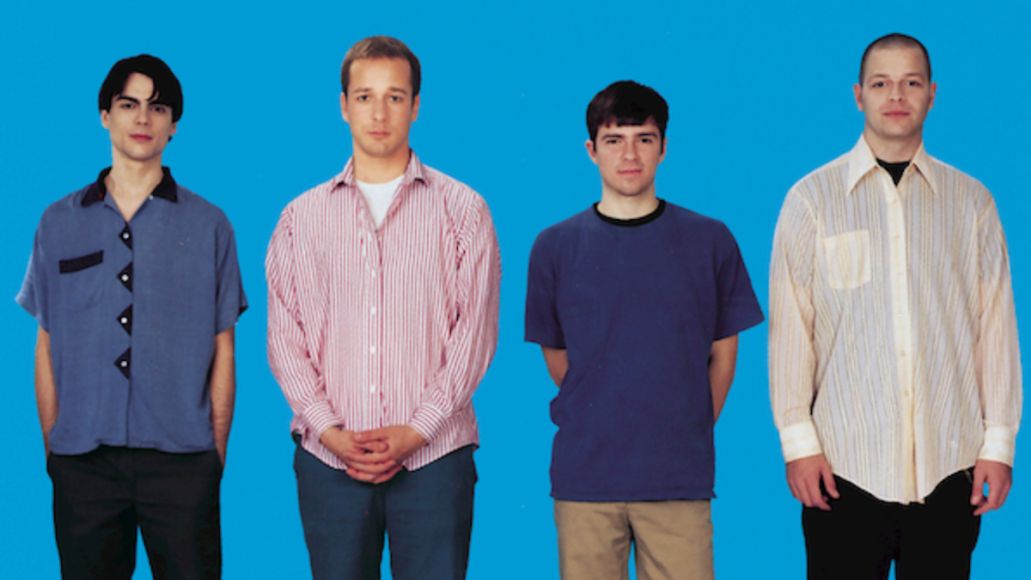 I don’t think that it’s controversial to say that The Blue Album is one of the best power pop records of all time and one of the best records of the 90’s. The songwriting is tight and succinct, the distortion is close and crunchy, and it’s intimate while still sounding huge. Lots of people have tried to emulate this record, including Weezer, but no one has really come close. Maybe The Ovens.

My Year of Rest and Relaxation — Ottessa Moshfegh: 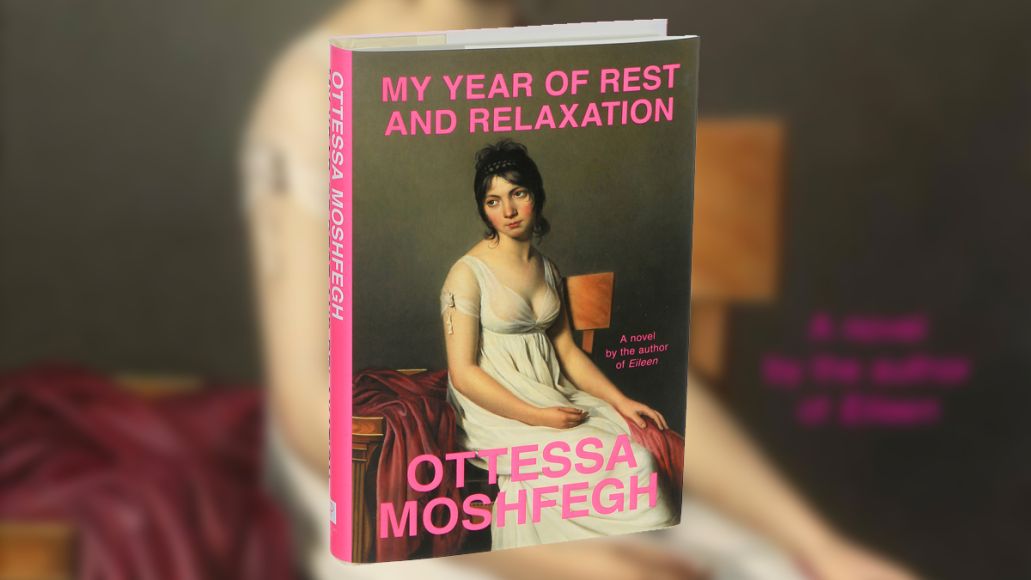 I always feel like my inner monologue starts to sound like whoever I’m reading at the time. I was reading this when I wrote “One Way or Another”. It’s about a young woman who tries to spend a year in a chemically induced hibernation. In the book, I feel like she talks about how life can be both horrifying and boring at the same time. It’s the kind of pessimism that isn’t necessarily nihilistic. It’s also really funny. 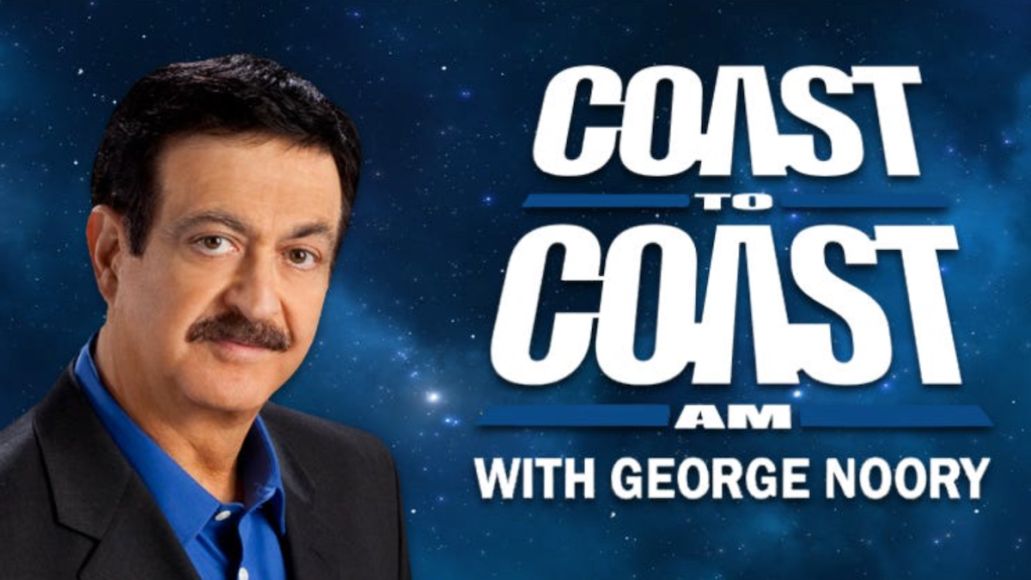 Coast to Coast is an A.M. radio show about the supernatural. I used to listen to this show with my dad when I was a kid. It was especially spooky and interesting on long car rides late at night. They also used to talk a lot about conspiracy theories, back when conspiracy theories were fun. 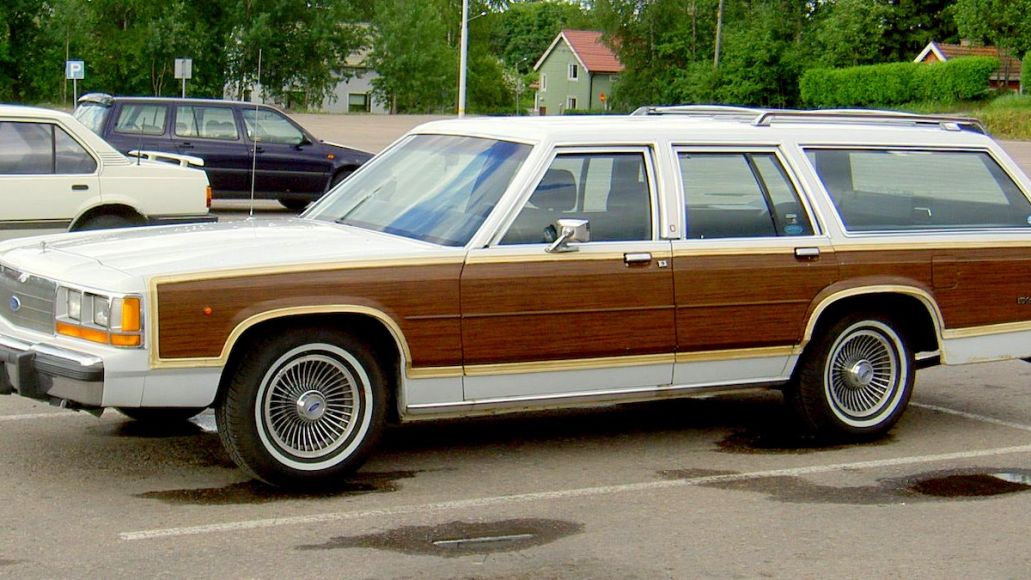 I remember when I was a kid, I was embarrassed to get dropped off at school in this car. At the time everyone else’s folks dropped them off in minivans or SUVs. I know why I was embarrassed at the time but looking at it now I think it’s pretty sick.

Together Pangea Share Origins of New Single "One Way or Another": Exclusive