Marching in Time, according to a press release, explores Tremonti’s love for heavy music with themes “drawing from current events from the last year to form the basis of each song.” The result is a record packed with “12 individual journeys” for each track.

The album’s title track, “Marching in Time,” sees Tremonti telling the story of a father welcoming a child during a global pandemic, which is something the musician experienced last year. Meanwhile, first single “If Not for You” will be released shortly.

Longtime collaborator Michael “Elvis” Baskette produced the album. View the Marching in Time artwork and tracklist below, and pre-order the album in various physical formats and bundles via Napalm Records or digitally via Amazon.

Tremonti is also prepping to hit the road with Sevendust in September. Find the tour dates here and in the poster below. 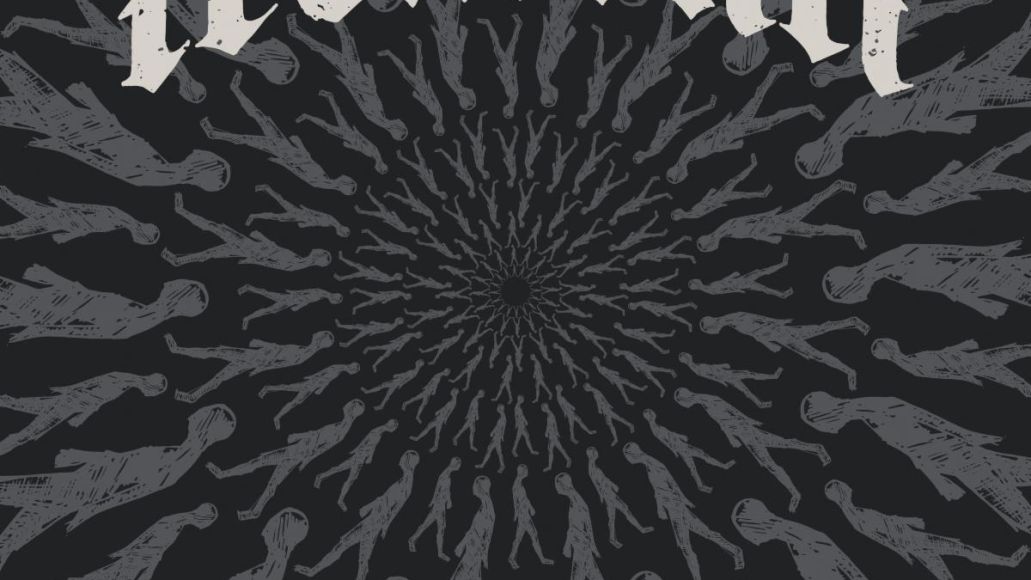 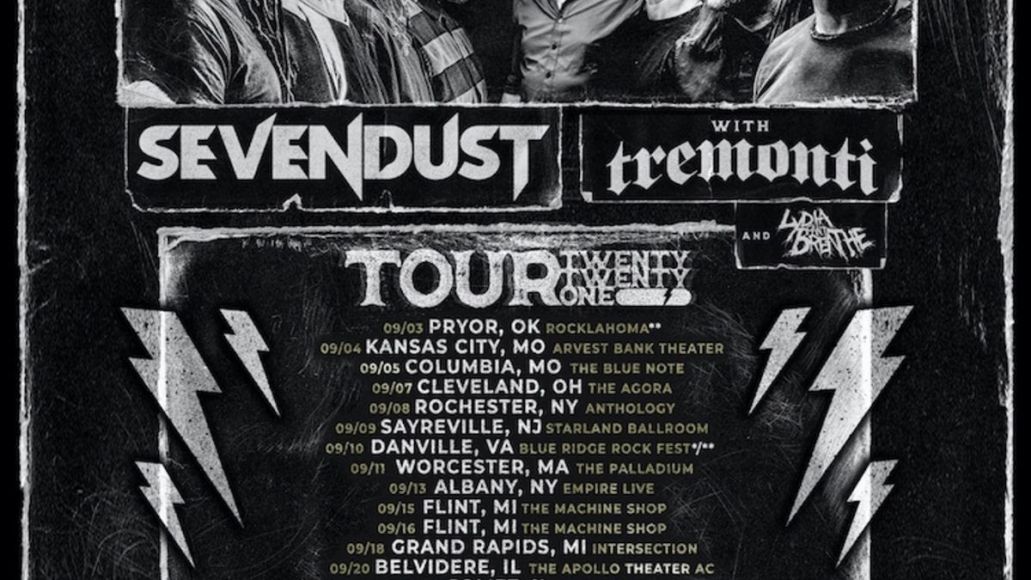