Twelve Foot Ninja have announced their new album, Vengeance, arriving October 10th. The video for the latest single “Start the Fire” is out now.

Coinciding with the album’s release, the Australian progressive metal band is rolling out an immersive multimedia project that expands on the lore of the name Twelve Foot Ninja. This includes a written high fantasy novel, The Wyvern and the Wolf, penned by Nicholas Snelling, and a separate Vengeance graphic novel, written by guitarist/producer Stevic MacKay and illustrated by George Evangelista.

The Aussie group have never shied away from highly conceptual lyrics and themes, but the Vengeance campaign takes it to another level. For example, The Wyvern and the Wolf creates a full-blown fantasy fiction universe. It weaves the origin story of an orphaned samurai boy named Kiyoshi who is adopted by the ruthless leader of a clan of ninja. The original story was conceived by MacKay and his partner Fiona Permezel.

Complementing that novel is a graphic counterpart that sees the Twelve Foot Ninja “journey through alternate dimensions to take on an evil alien entity.” The immersive, cross-platform content and expanded lore were long-held goals of MacKay and company, and the actual story of the Twelve Foot Ninja predates the band’s existence.

“This is an exorcism of content that’s spent a decade in gestation,” MacKay said via a press release. “‘Catharsis’ is close to what it feels like to finally share Kiyoshi’s story; and I guess respond to all questions pertaining to our name; All this time, so many have thought ‘Twelve Foot Ninja’ was tongue-in-cheek, when in actuality, the story’s genesis occurred a year before the formation of the band. I really hope our fans enjoy the vastness of what we’ve created, and we’re able to continue to surprise people with new methods of storytelling.”

Twelve Foot Ninja had been quiet since 2016 before finally breaking the silence with a cover of Huey Lewis’ “Stuck with You” in 2020 and the first first Vengeance single, “Long Way Home”, which dropped in May. Along with “Start the Fire”, the songs expand on the quartet’s multi-genre approach to progressive metal, incorporating everything from brass instrumentation to pop/soul hooks.

The written novel, graphic novel, and Vengeance LP are available for pre-order via the band’s website. Both arrive October 15th, and all pre-order customers can preview the first 12 chapters of The Wyvern and the Wolf early.

Watch the video for “Start the Fire” and check out the album tracklist and various cover artwork below. 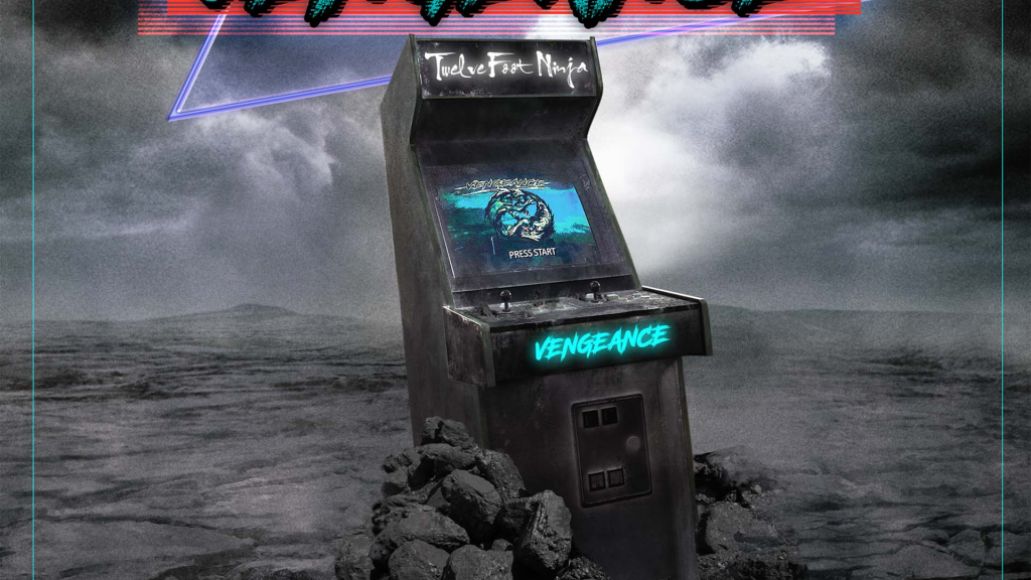 The Wyvern and the Wolf Book Cover: 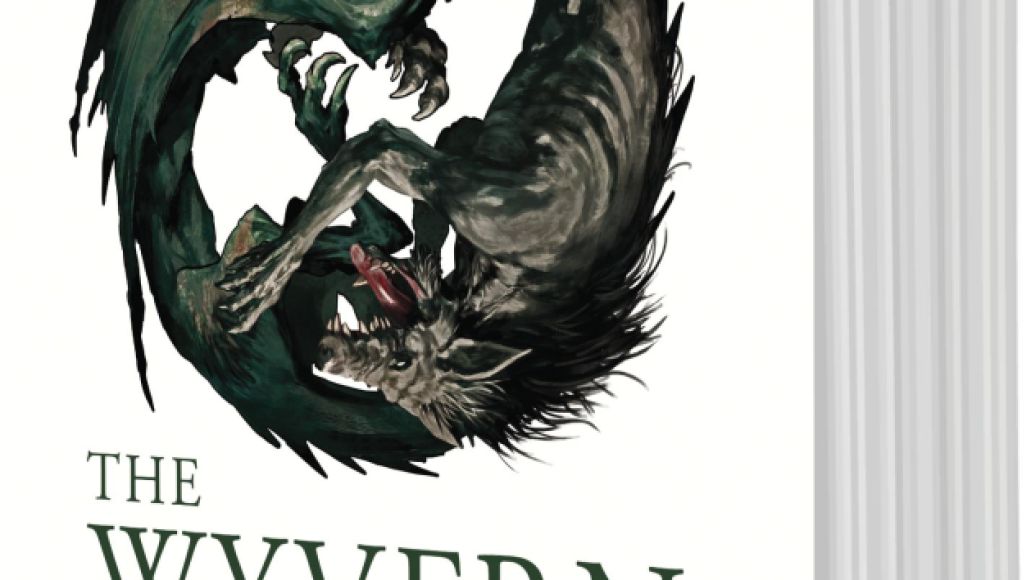 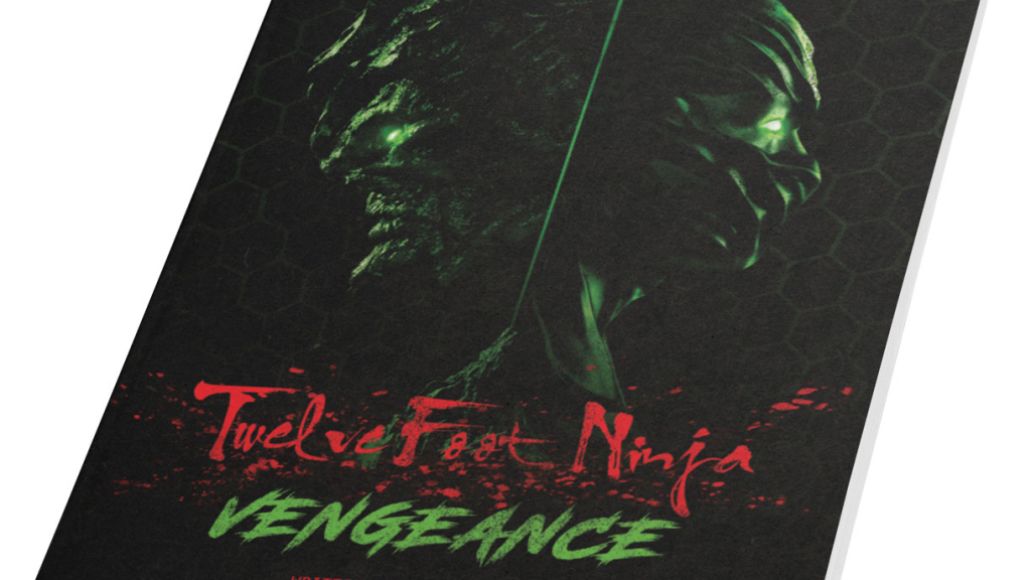