Our new music feature Origins gives artists the opportunity to share unique insights into the creative process behind their most recent release. Today, UPSAHL talks us through her latest single “Time of My Life” and breaks down its accompanying visuals.

Taylor Upsahl, known professionally as UPSAHL, has been releasing music since she was just 14 years old. Now 22, she’s unleashing one bold single after another — 2021 has already seen her drop the badass tracks “Douchebag” and “Melatonin” — and today (July 30th), she’s debuting the music video for “Time of My Life.”

On “Time of My Life,” UPSAHL explores the hardships of being a young adult. Lyrically, the song apparently takes place on her 22nd birthday, recalling Taylor Swift’s feel-good hit “22.” But unlike Swift’s sugary-sweet ode to youth and freedom, “Time of My Life” leans into the sense of alienation and ennui that often punctuates the early 20s.

“How come all the worst days are in the time of my life?” she questions on the chorus over a dissonant descending melody, which underscores the ironic tension between light and darkness in her life. The visuals for “Time of My Life” explores this tension as well, showing a bloody-nosed UPSAHL in the shower as she reflects on different moments from her life. The singer’s thoughts shift between scenes from two very different parties: one is dark, indoors, and fueled by alcohol and drugs. The other is a birthday party from her childhood — colorful, outdoors, and fueled by candy and trampolines.

“For the music video, George (the director) and I really wanted to emphasize the nostalgia that this song sparks,” UPSAHL tells Consequence by email. “Personally, I feel like some of my most reflective moments are in the shower, so we wanted the video to take place there, while flashing back to some of the best and worst moments of my life. We wanted it to feel very dramatic and introspective, so we shot the video on a high speed camera at 60-1000 frames per second to make it all look like it’s moving in slow motion.”

Get an exclusive first look at the “Time of My Life” video and check out UPSAHL’s breakdown of the track below. 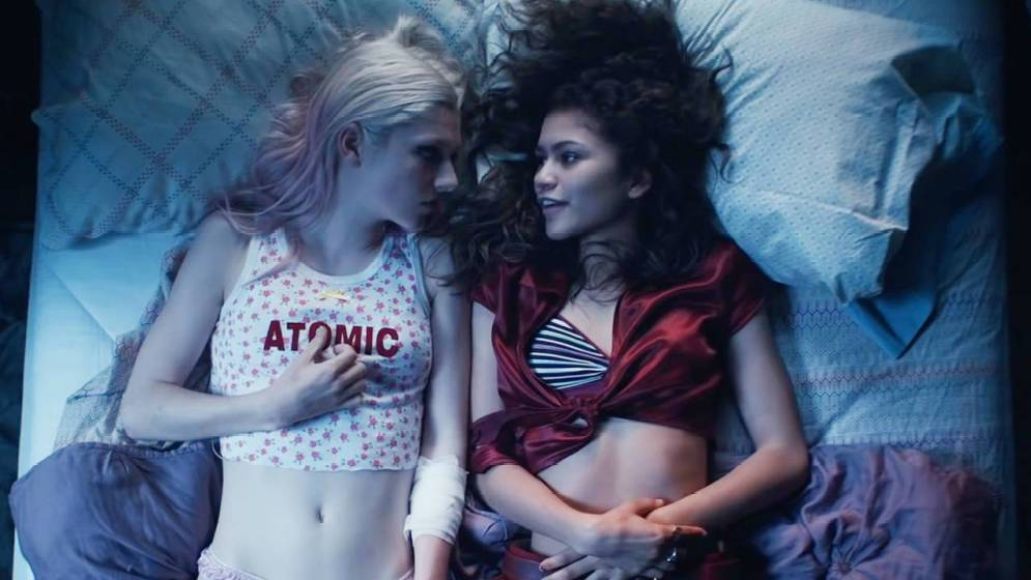 I am obsessed with the show Euphoria. I remember watching one of the episodes the night before we made “Time of my Life,” and I realized that each of these characters were making some of the best memories of their lives, while simultaneously going through some of the hardest things they might ever have to live through. Then I realized I was in a similar time in my life, where the highs were really really high, but that just made the lows even lower. The idea that these two feelings can coexist kind of inspired the whole concept of the song. 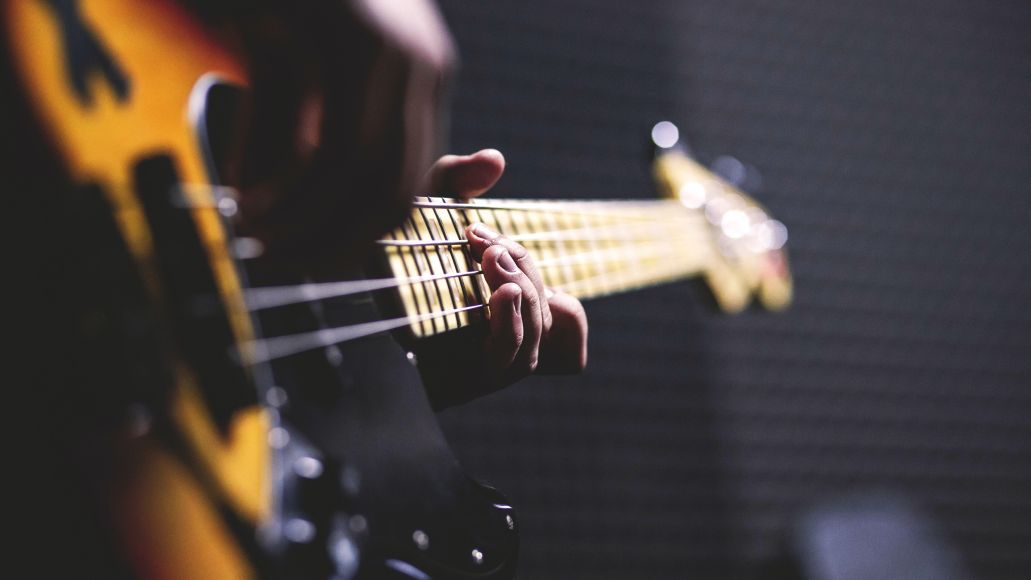 Photo by Bokeh Photography via Pexels

I love starting ideas in the studio with a bassline. The chromatic energy of the bassline in the song inspired a lot of the chromatic melodies throughout the song, especially in the chorus. 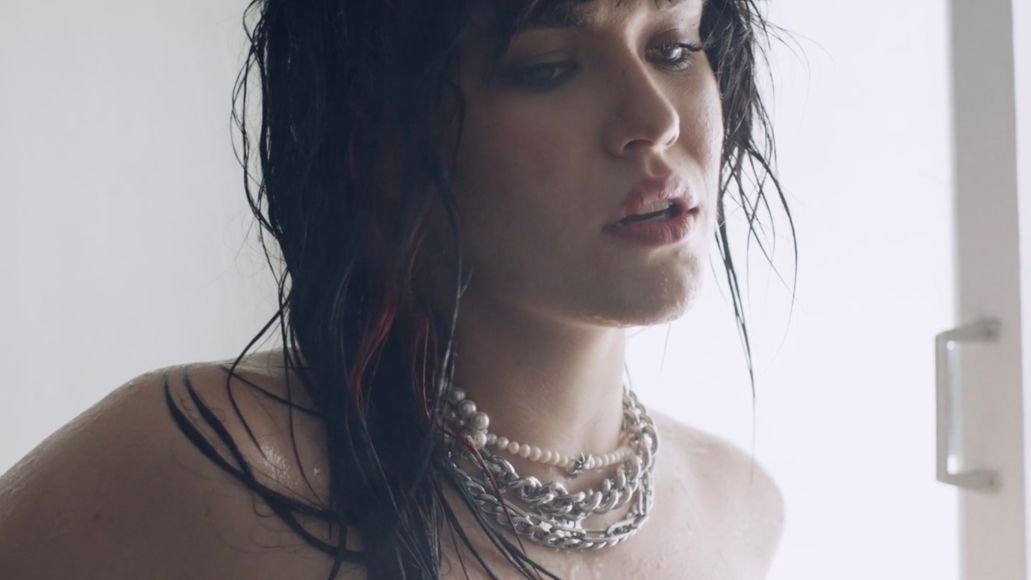 When we wrote the song, “How come all the worst days are in the time of my life?” was really the only lyric I had floating around in my head at the time. I wanted the song to show both sides of when you should be the happiest, but instead feel the saddest. That lyric captured the feeling.


I put a song called “Drugs” out a couple years ago that I love, and I feel like “Time of My Life” shows my growth since that song came out, so I thought it would be cool to give it a little nod in the second verse, where we say, “I go to all the parties, but I really only came here for the drugs.”

The “Melatonin” music video ends with me waking up with a bloody lip. My debut album is meant to feel like a season of a TV show, where each song and video pick up where the last one left off, so we wanted the “Time of my Life” video to start with a bloody lip to continue the story. That idea ended up inspiring the entire music video, using it as a way to tie between the present and the past and the happy and the sad.