Vince Staples is home again — and while that home of Long Beach, California might look the same to him in a lot of ways, there’s no denying that the rapper is the one who’s changed.

Vince Staples, the ten-track self-titled LP, is the artist’s fourth studio album and feels like more of an evolution than a departure from his earlier work. Remarkably slight at just over 20 minutes, Vince Staples swims in a world separate from 2017’s stylish, avant-garde Big Fish Theory or 2018’s bigger, feature-heavy FM!.

Instead, the album is a bit of a slow burn, simmering and sitting in a lower, smoother groove than much of Staples’ discography to date. (Kenny Beats produced the entire album.) The result is incredibly cohesive, though, and if Staples was interested in telling his own story in his own way, he certainly succeeded.

For an album with such little real estate, it’s admirable how Staples sticks to his clear creative vision, dedicating two tracks to voiceovers that feel more like interludes (“The Apple & The Tree” and “Lakewood Mall”). Such moments only add to the feeling that this album exists outside of time and space — not unlike the way that memories can feel both solid and intangible at the same time.

Due to its introspective and autobiographical nature, Vince Staples is a bit more melancholy than some of Staples’ earlier work, devoid of as many cheeky, playful moments usually peppering his flow. Despite the sun-soaked energy of the album, it’s also tinged with a bit of sadness. There’s an air of disillusionment and loneliness in places, like the moment in which he asks, “I’m the only one who made it out/ Remember me?” In this homecoming, Staples is yearning for a closeness. He’s guarded and holding people at an arm’s length, especially anyone who might take advantage of his success and status, but he’s still seeking (and representing) community.

Somehow, though, enough balance exists in the album that it doesn’t descend into dejection. There’s still plenty of confidence and excitement to be found in these tracks, as well as the moments exploring racism and poverty that listeners might’ve come to expect from Staples; they’re just packaged in a different way. The mid-tempo “Take Me Home,” featuring R&B/soul singer Fousheé, is a soulful, lilting standout. “There’s no place like home,” Staples says before the airy chorus kicks in: “Take me home/ Like I clicked my shoes.”

Despite his often deadpan delivery, there’s no denying that Staples cares. A lot. On “Taking Trips,” he paints the portrait of his North Long Beach neighborhood featured in the music video for the album’s single, “Law of Averages.” “I hate July/ Crime is high, the summer sucks,” he laments — like many great West Coast rappers before him, Staples knows that all isn’t always sunny in sunny California. In this album, he works to untangle some of the pieces of his rocky upbringing that tether him to this specific place, and while he may not have found peace when the album wraps, it certainly feels like a start.

Staples has made it clear that he’s in an exploratory phase, seeking the chance to dabble in creative projects beyond music, too. “I’m ready to diversify what we’re doing,” he said via press release when the album was announced. Especially in light of this recent album, there’s no reason to doubt his creative abilities — Vince Staples is introspective without being isolating, thoughtful without being boring, and innovative without being pretentious. That’s a knife’s edge of a fine line to walk — but, after all, doesn’t the law of averages say that everything balances out in the end? 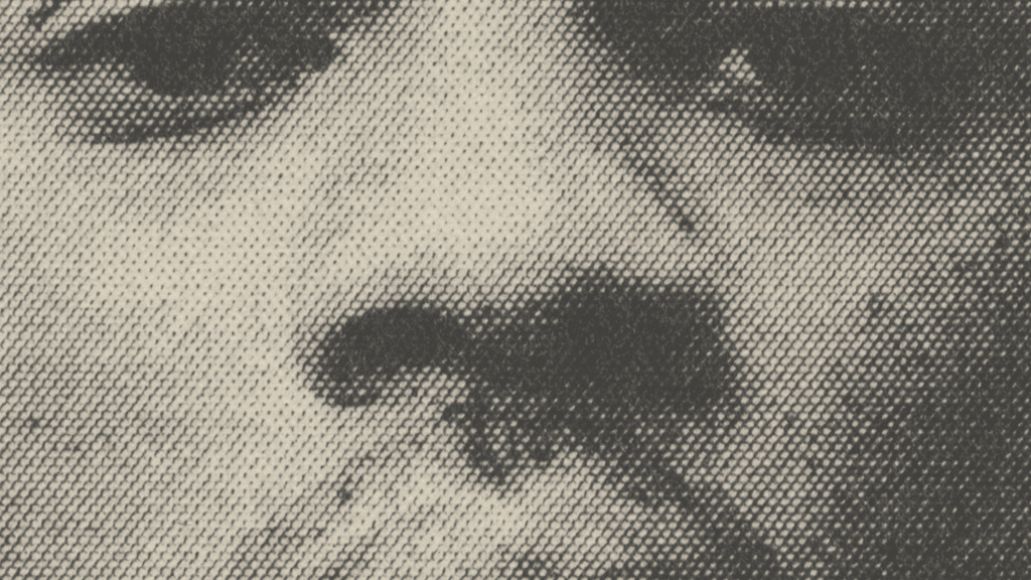