Today, Vince Staples returns with his new self-titled album. Stream it via Apple Music or Spotify below.

The 10-track project runs just over 20 minutes and was entirely produced by his frequent collaborator, Kenny Beats. In a previous statement, the Long Beach rapper explained why he went the self-titled route.

“It really gives much more information about me that wasn’t out there before,” Staples said about the album. “I feel like I’ve been trying to tell the same story. As you go on in life, your point of view changes. This is another take on myself that I might not have had before.”

Ahead of the LP’s release, he shared the singles “ARE YOU WITH THAT?” and “LAW OF AVERAGES.” The self-titled effort is the first of two new albums Staples has in the pipeline. He confirmed to W Magazine in June that the second album is titled Ramona Park Broke My Heart.

Vince Staples marks the rapper’s first album since FM! dropped in 2018. Before that, he dropped the classic Big Fish Theory in 2017 and his debut Summertime ’06 in 2015.

Never content to restrict himself to music, Staples is also working on a Netflix project with Kenya Barris. The rapper described it as “an extension” of his 2019 web series, The Vince Staples Show, which featured vignettes highlighting his own music. 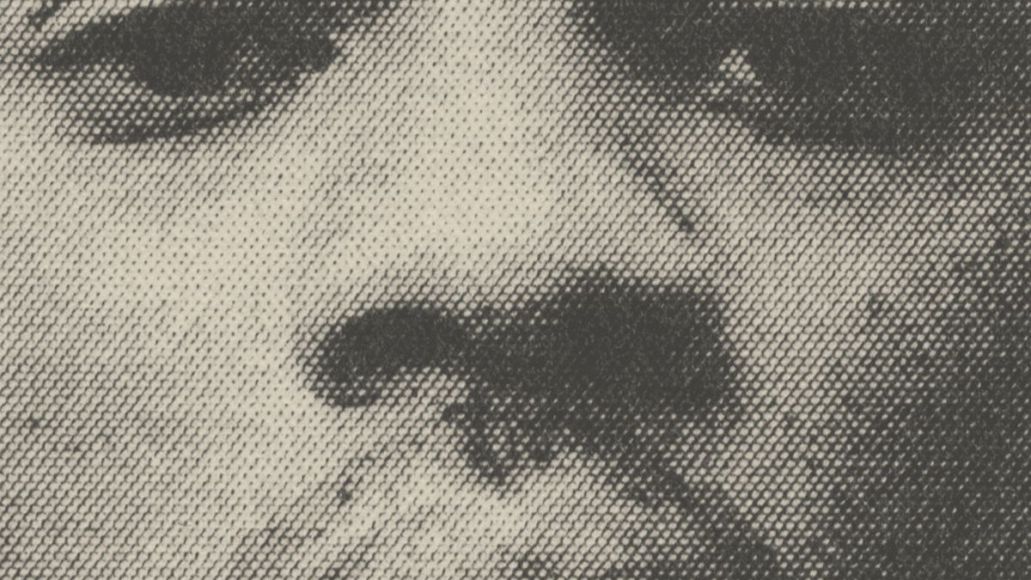