Wavves are back and ready to soundtrack your summer again. The surf-punk group have just released their new full-length album Hideaway, and you can stream it below via Apple Music and Spotify.

Hideaway is Wavves’ first album in four years, following their 2017 effort You’re Welcome, and seventh overall. Most notably, it sees bandleader Nathan Williams and the rest of his crew joined by TV on the Radio’s Dave Sitek to round out their sound. The album spans nine tracks in total, including the previously released singles “Help Is on the Way,”  “Sinking Feeling,” and the title track.

Wavves have been slowly distancing themselves from their surf-rock origins and heading towards a more pop-punk sound lately — hence why they earned the title of one of the best pop-punk bands of all time. On Hideaway, however, Wavves find a midpoint between the anthems of their 2013 album Afraid of Heights and the fan-favorite surf-rock of their breakout record King of the Beach.

“It’s real peaks and valleys with me,” Williams said about the album in a statement. “I can be super optimistic and I can feel really good, and then I can hit a skid and it’s like an earthquake hits my life, and everything just falls apart. Some of it is my own doing, of course.”

Physical pre-orders for Hideaway are still ongoing, including a baby blue-colored vinyl pressing. Check out the album artwork and full tracklist for those after the jump. 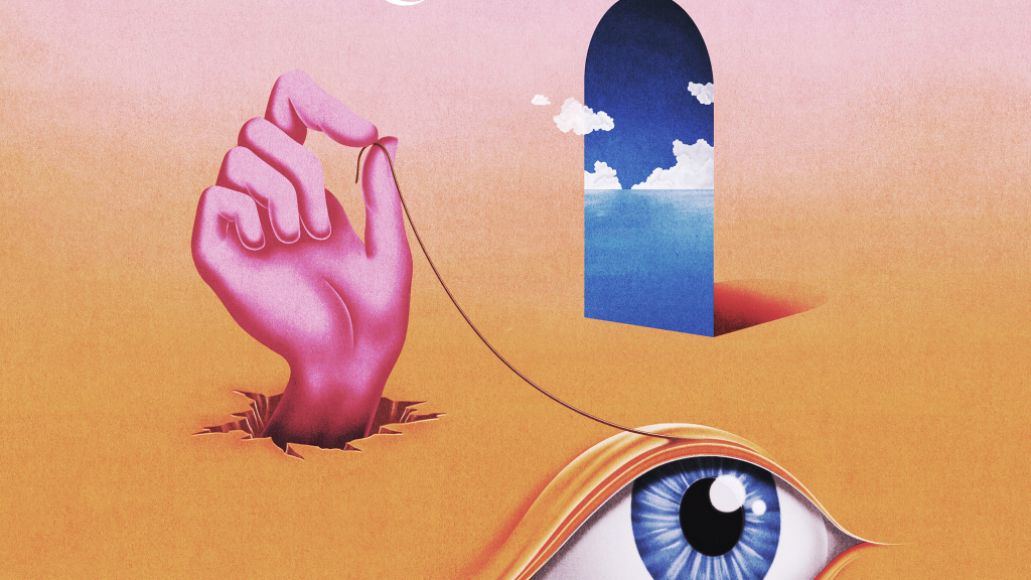