Chaos reigns in the first trailer for Woodstock 99: Peace, Love, and Rage. The documentary will air on HBO July 23rd and stream on HBO Max.

Like its original incarnation in 1969, Woodstock 1999 was held in upstate New York as a celebration of music. The event hosted 400,000 miserable attendees, as excessive heat and poor planning combined for one of the worst debacles in modern festival history. The crowd turned violent, at one point tearing plywood off the walls and setting it on fire. The concerts gave way to multiple reports of rape and sexual assault, as well as looting, vandalism, and arson.

“We got off the bus,” Moby says in the trailer. “And I thought: something’s not right.” The teaser tracks the fest’s downhill plunge, as the heat rises, the water costs too much, and, “The Porta Pottys? Unusable,” one person says. “You had kids rolling around in what they thought was mud.” If only that were the worst of it, but soon a “dark energy” takes over, and the event devolves into violence and fire. Check out the trailer to Woodstock 99: Peace, Love, and Rage below. 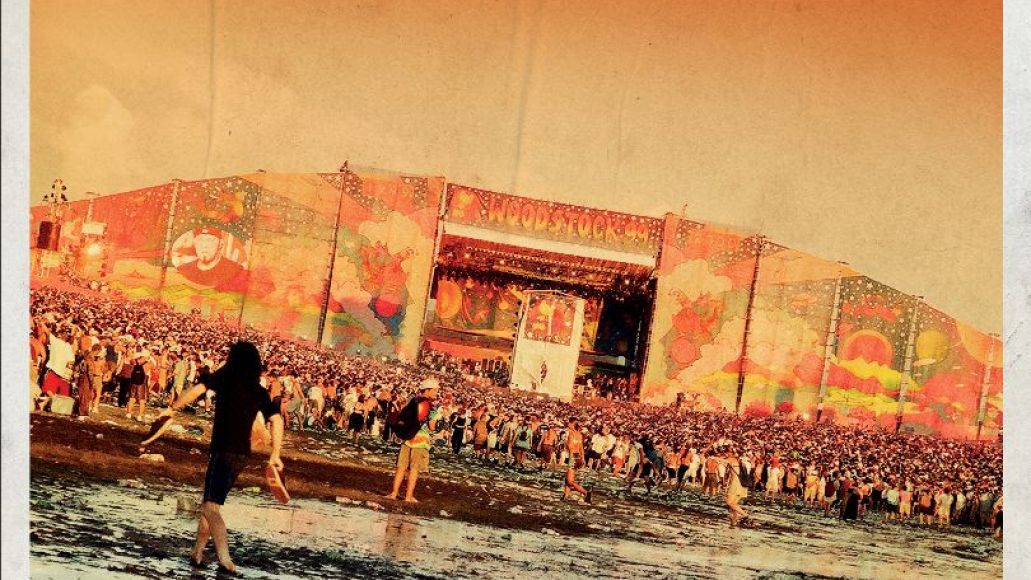