Xenia Rubinos has announced her new album, Una Rosa, out October 15th via ANTI- Records. She also shared the project’s latest single, “Working All the Time,” produced by Marco Buccelli & Rubinos herself.

Taking influence from ’90s R&B and hip-hop, the breezy-sounding “Working All the Time” features eclectic samples ranging from Rubinos’ favorite Prokofiev ballet to an obscure karaoke bolero from the longtime Univision show, Sabado Gigante. In the track, Rubinos critiques how capitalism takes its toll with lyrics like, “I gotta get this paper/ Make it sooner or later/ You better keep me poor and busy/ Or I’d be a danger.”

Watch the music video, directed and edited by Mario Rubén Carrión, below.

While breaking down the track in a statement, Rubinos explained, “All of that progress and thought and action that came about in this past year just goes to show you how much the people are capable of when they’re not exhausted and in a zombie-like state of work 24/7. People need rest in order to think and to organize.”

Prior to “Working All the Time,” Rubinos previewed Una Rosa with “Did My Best,” “Cógelo Suave,” and “Who Shot Ya?”

Pre-orders for Una Rosa are ongoing. 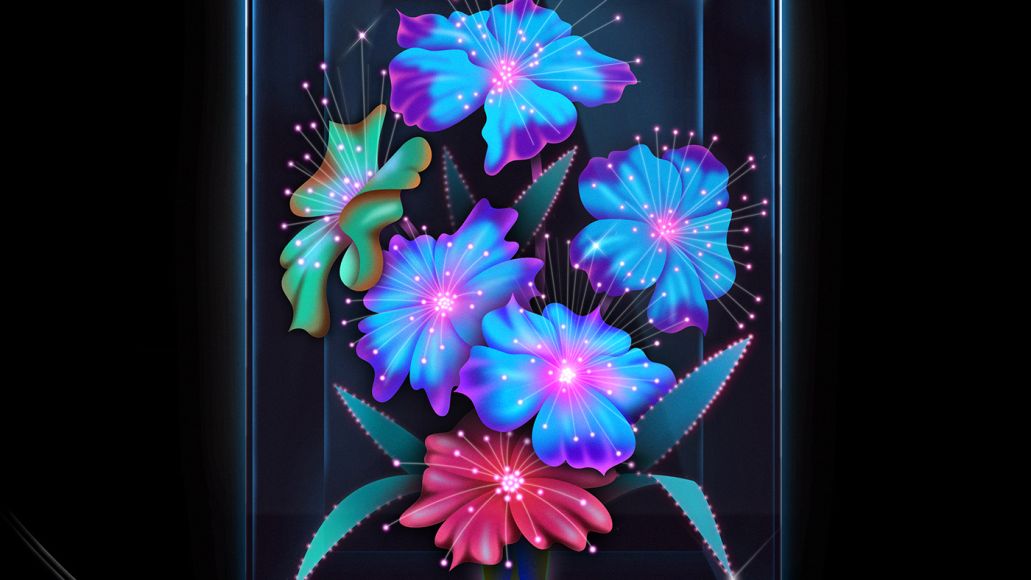