Yes have announced their 22nd studio album, The Quest, detailing the 11-song tracklist and unveiling the artwork. The legendary prog-rock act’s new studio effort will arrive October 1st via InsideOutMusic.

Roger Dean’s colorful illustration evokes the timeless look of the band’s classic albums. The iconic Yes logo is rendered in a stained-glass style, and the immense landscape scene beckons the listener to embark on the sonic journey.

“It is simply an honor for me to have the opportunity to bring together the band members in the development of a well-refined set of songs that capture the band’s true potential,” said guitarist Steve Howe, who also produced the album, via a press release.

“We commissioned several orchestrations to augment and enhance the overall sound of these fresh new recordings,” Howe added, “hoping that our emphasis on melody, coupled with some expansive instrumental solo breaks, keeps up the momentum for our listeners.”

That sounds like the winning formula for another adventurous prog-rock release from one of the genre’s key pioneers. In patented Yes style, the tracklist features a few six-plus-minute songs and spans two CDs due to the overall duration. Double-LP vinyl, 5.1 audio Blu-Ray, and digital versions will also be available.

Pre-orders for Yes’ new album The Quest begin on July 23rd via InsideOutMusic/Sony. In the meantime, check out the artwork and tracklist below. 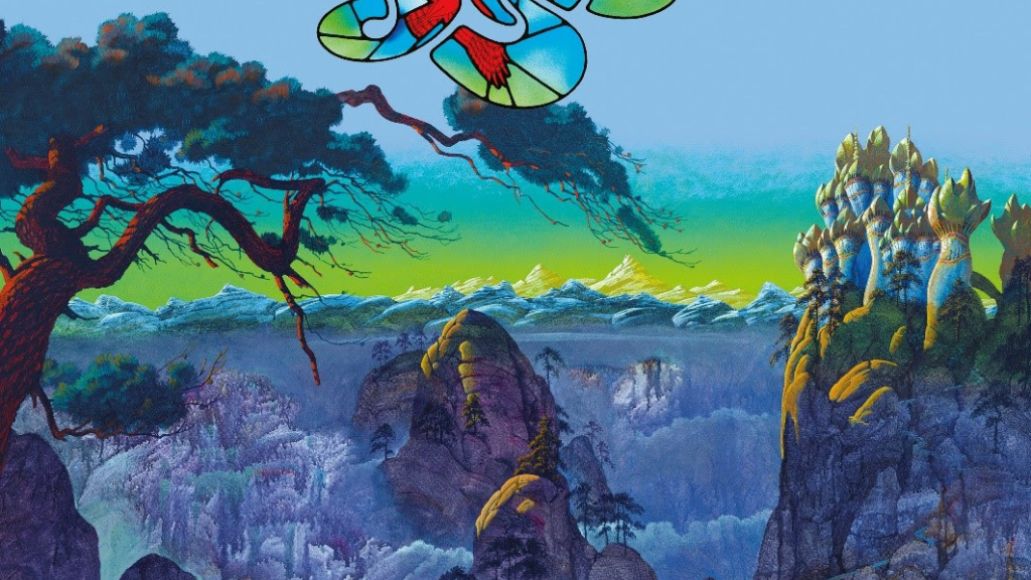