25 years after its release, late R&B legend Aaliyah’s second studio album, One in a Million, has finally arrived on streaming services. Stream it via Apple Music or Spotify below.

One in a Million saw Aaliyah linking up with producers like Timbaland and Missy Elliott to break away from the sound crafted by R. Kelly on her 1994 debut, Age Ain’t Nothing But a Number, and carve a unique lane in the R&B landscape. Slick Rick and Treach of Naughty by Nature contributed guest verses to the album.

For years, most of Aaliyah’s catalog was in limbo because Barry Hankerson, her uncle and the co-founder of Blackground Records, wouldn’t license her music to streaming services or digital retailers. Prior to today, Age Ain’t Nothing But a Number was her only album available to stream because Hankerson doesn’t control its masters.

In an interview with Billboard, Hankerson claimed the decision was in accordance with the wishes of Aaliyah’s mother, Diane Haughton. Recently, the music executive inked a distribution deal with EMPIRE Records to bring Aaliyah’s full catalog to streaming services, along with various other Blackground releases, including records by Timbaland, Ashley Parker Angel, Toni Braxton, and JoJo.

However, according to Aaliyah’s estate, Hankerson failed to make them aware of the “impending release of the catalog until after the deal was complete and plans were in place.” Accordingly, a lawyer for the estate has demanded that “Blackground provide a full account of its past earnings, and full disclosure of the terms of its new deal to distribute Aaliyah’s long embargoed music.”

In the coming weeks, Aaliyah’s 2001 self-titled album and a pair of compilations, I Care 4 U and Ultimate Aaliyah, will join One in a Million on streaming services.

One in a Million Artwork: 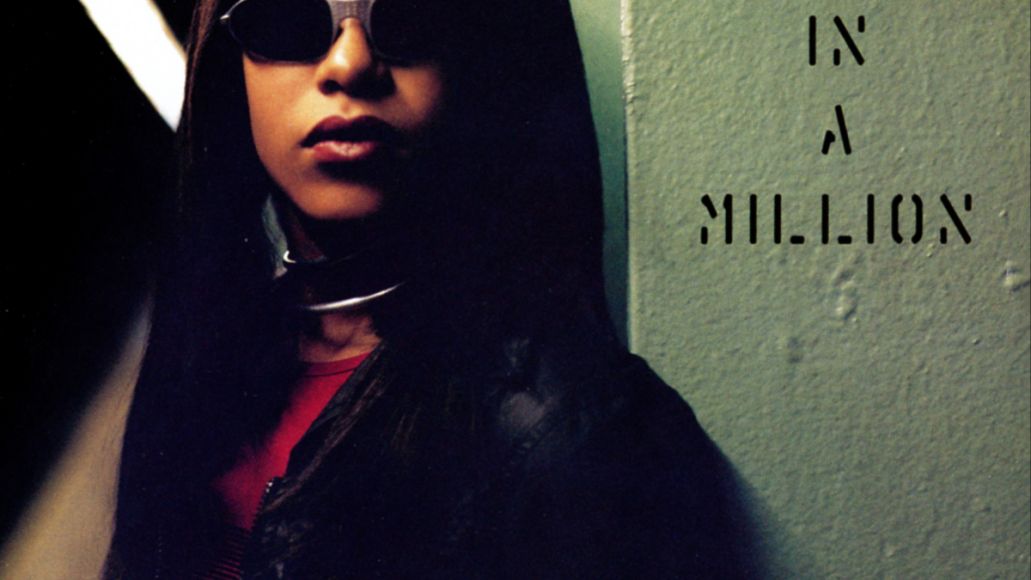 Aaliyah's One in a Million Finally Hits Streaming Services