The 11-track studio studio offering is set to arrive September 17th via Canvasback Music and Atlantic Records. It features collaborations with everyone from Stone Jack Jones (“My Oh My”) and The National’s Matt Berninger (album closer “South for the Winter”) to Jason Isbell, Margo Price, and Kyshona Armstrong (the star-studded “You Was Born to Die”).

Victoria recorded A Southern Gothic in both Paris in late 2019 and during the chaos of the coronavirus pandemic. In a statement, she said she “wanted the album to be a time stamp of where I was in 2020. I wanted to pay homage and be honest to what I had to work with. I didn’t feel the need to go back and change it and pretty it up. It was honest and it was true.

“With this project, I was so anchored in the past and the Black brilliance that came before me that it was kind of a road map,” she added. “They said, ‘Sweetie, we’re gonna locate you, and we’re gonna allow you to move it forward.'”

That brilliant storytelling is on full display on the album’s opening track and its accompanying music video, which was inspired in part by an unpublished manuscript by William Faulkner. It finds the blues singer coming back to her roots after moving north for the sake of a relationship. “I’m goin’ back south, down to Carolina/ I’m gonna plant myself under a magnolia/ I’m gonna let that dirt do its work/ I’m gonna plant myself under a magnolia, a magnolia, magnolia, magnolia, a magnolia,” she intones on the haunting, hypnotic chorus, before jumping from a tree onto a discarded KKK hood below.

“The magnolia has stood as an integral symbol of Southern myth making, romanticism, the Lost Cause of the Confederates and the white washing of Southern memory,” she explained. “‘Magnolia Blues’ is a reclaiming of the magnolia — an unburdening if its limbs of the lies it has stood for. This song centers the narrative of a Black Southern woman’s furious quest to find her way back home to the South under the shade of her Magnolia.”

Stream “Magnolia Blues” and check out A Southern Gothic‘s cover art and full tracklist after the jump. Pre-orders are ongoing. 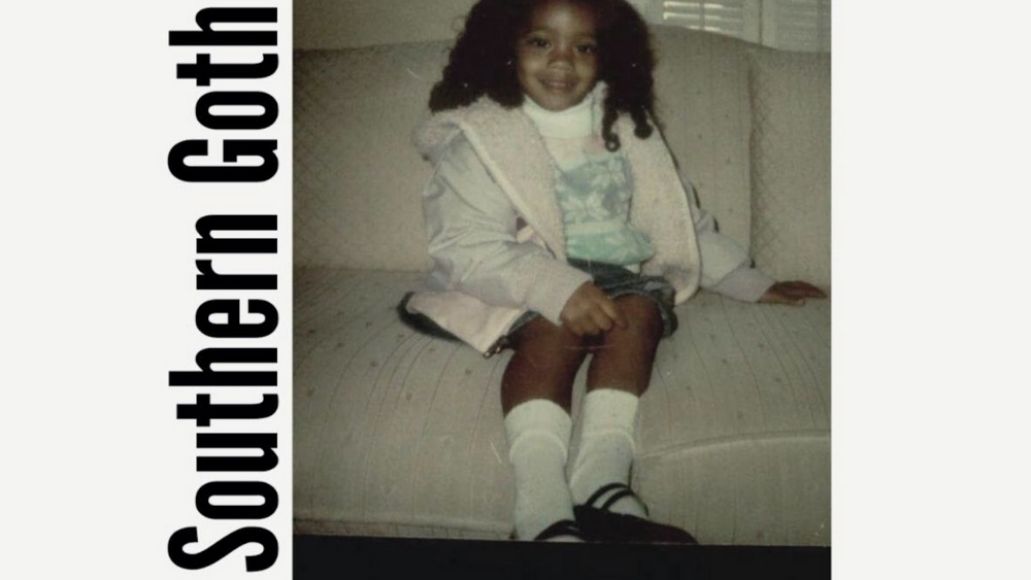