Indie folk-and-piano icon Aimee Mann has just announced a new album. It’s called Queens of the Summer Hotel and it’s due out November 5th via Mann’s own label SuperEgo. Apparently it came about after Mann started developing music for a stage adaptation of Girl, Interrupted in 2018. To preview the record, she’s sharing the album’s lead single, “Suicide Is Murder,” along with a music video below.

According to a press release, Queens of the Summer consists of “a song cycle constructed from music that Mann wrote for the show.” It’s sung by Mann and orchestrated with her longtime collaborator Paul Bryan. As a nod to the project’s theatrical origins, the album features strings and woodwinds in addition to Mann’s usual style of piano playing. It spans 15 songs in total and serves as the follow-up to Mental Illness, one of the best albums of 2017.

“Suicide Is Murder” sounds like exactly what you would expect when picturing Mann scoring a musical. It opens with moody piano chords while she sings about waking up in the snow near-frozen, and looking at your wrists realizing that you missed too many veins to bleed out to death. “Suicide is murder/ You’ve got to have mode of means/ An opportunity,” she sings in the chorus. Behind her, a lone upright bass enters the frame alongside sweeping violins. It’s dark, obviously, but quite beautiful.

In the song’s accompanying video, actor James Urbaniak can be seen going through his belongings and packing a suitcase. He then flips through a diary, jots down a few names listed there, and gets on the phone to make a stressful call. In the final shots, things take a turn for his character. Spliced throughout are shots of Mann performing the song on piano.

Pre-orders for Queens of the Summer Hotel are currently ongoing over at Mann’s website, including a vinyl pressing. Check out the album artwork and complete tracklist for it after the jump.

Queens of the Summer Hotel Artwork: 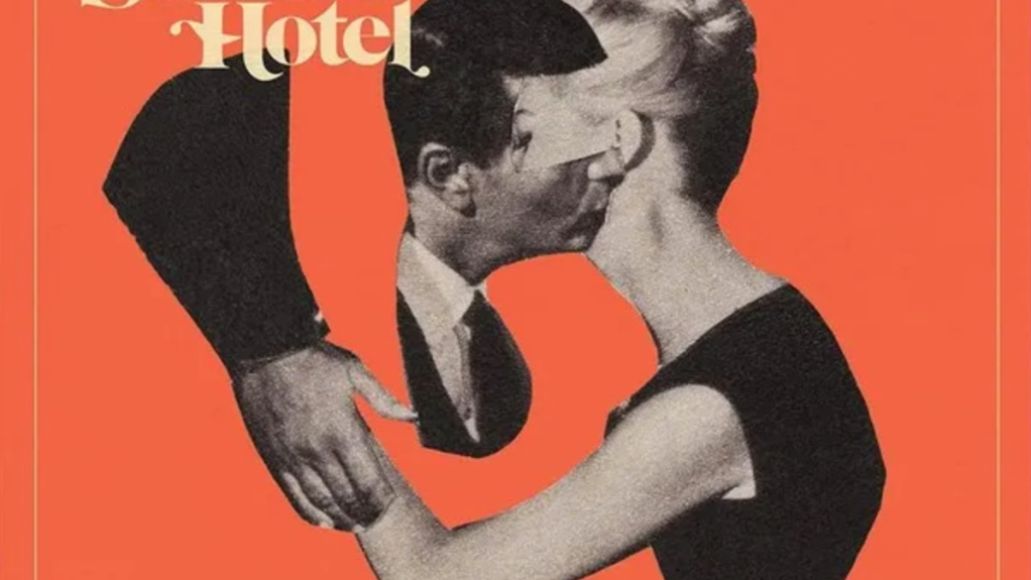