Benny the Butcher has released his new EP Pyrex Picasso via Rare Scrilla.

The seven-track project contains numerous collaborations with Elcamino (“PWRDRL”), Conway the Machine (“Fly With Me”), and Rick Hyde (“’73,” also with Elcamino), as well as solo tracks “1st Name Basis,” “Flood the Block,” and “The Iron Curtain.”

Pyrex Picasso follows the March release of the rapper’s The Plugs I Met 2 with producer Harry Fraud, itself a sequel to the 2019 first volume of the same name.

Stream the EP and check out its illustrated cover art and complete tracklist below.

On the same day as his new EP, Benny also contributed a guest feature on Boldy James and The Alchemist’s new album Bo Jackson. In June, he teamed up with Fraud for new single “Sink”, just weeks after teaming up with Bobby Sessions and Freddie Gibbs on the former’s consumerism-slamming “Gold Rolex.” Meanwhile, he and Pyrex Picasso collaborator Conway the Machine are both featured alongside Westside Gunn on “Hood Blues” off DMX’s posthumous album Exodus. 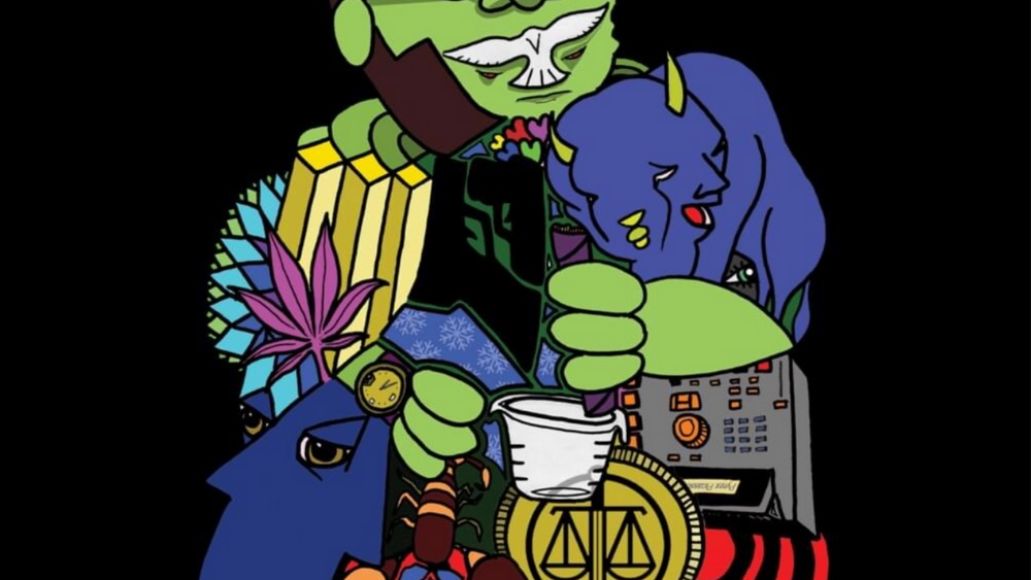