Today, indie supergroup Big Red Machine unveiled their sophomore album, How Long Do You Think It’s Gonna Last? Stream it via Apple Music or Spotify below.

How Long follows Big Red Machine’s eponymous debut in 2018. This time around, the band isn’t leaning as heavily on Vernon’s vocals, and Dessner handles lead vocals on three tracks. In a statement, Dessner talked about the process behind the album. “This is all music I initially generated and feel emotionally connected to, but it has been very interesting to hear how different people relate to it and how different voices collide with it,” he said. “That’s what makes it special. With everyone that’s on this record, there’s an openness, a creative generosity and an emotional quality that connects it all together.”

Prior to the release of the album, the group shared “Latter Days,” “The Ghost of Cincinnati,” “Renegade,” and “Phoenix.” They also debuted “New Auburn” on Colbert.

How Long Do You Think It’s Gonna Last? Artwork: 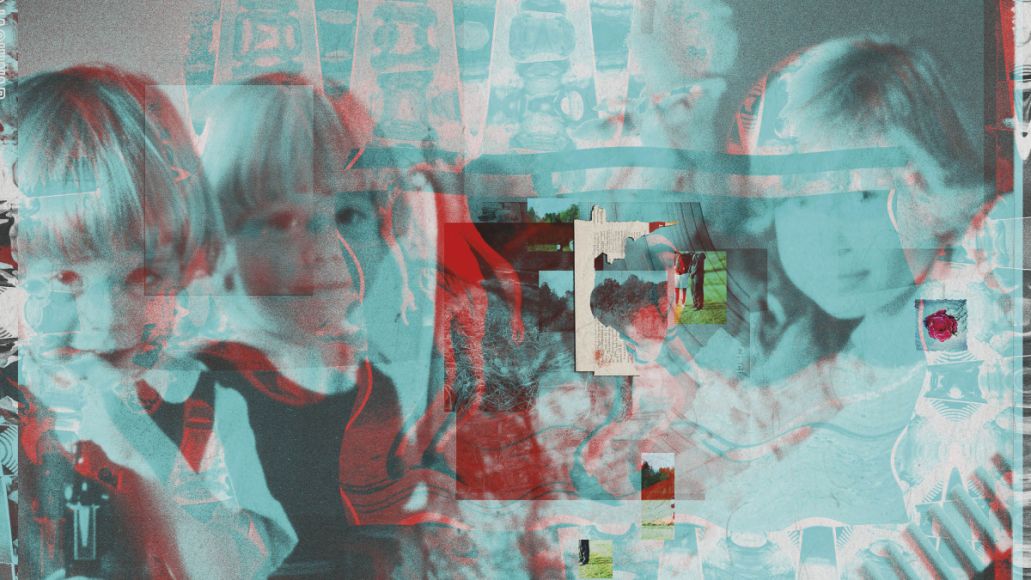