Black Label Society will return this fall with their 11th studio album, Doom Crew Inc. In advance of the LP’s November 26th release, frontman Zakk Wylde and company have unveiled the single “Set You Free.”

The album marks the proper follow-up to 2018’s Grimmest Hits, although the metal band did re-record their 1999 debut, Sonic Brew, for a special 20th anniversary re-imagining of the LP in 2019.

Wylde notes in a press release that guitarist Dario Lorina plays a bigger role on the upcoming effort. “We incorporated Father Dario even more into the solos, doubling with me and being more involved in that regard,” said Wylde. “It really, truly is a two-guitar album, more so than ever. A twin guitar band, whether it’s the Allman Brothers or Judas Priest, with harmony lines, unison lines, and trading off solos. It stemmed from the live shows, where we’d both go into the crowd and extend songs like ‘Fire It Up.'”

“Set You Free” is accompanied by humorous black & white video, akin to Nirvana’s “In Bloom” clip, that shows the band playing at a 1960s-like dance party that turns into full chaos.

As previously reported, Black Label Society will embark on an extensive fall headlining US tour with support from Obituary and Prong. The outing kicks off October 1st, with tickets available via Ticketmaster.

Black Label Society Announce 2021 US Tour with Obituary and Prong

Wylde is also the lead guitarist in Ozzy Osbourne’s touring band, and is slated to embark on a twice-delayed European tour with the metal legend at the beginning of 2022.

Watch Black Label Society’s video for “Set You Free” below, and pre-order Doom Crew Inc. via the band’s website or Amazon. 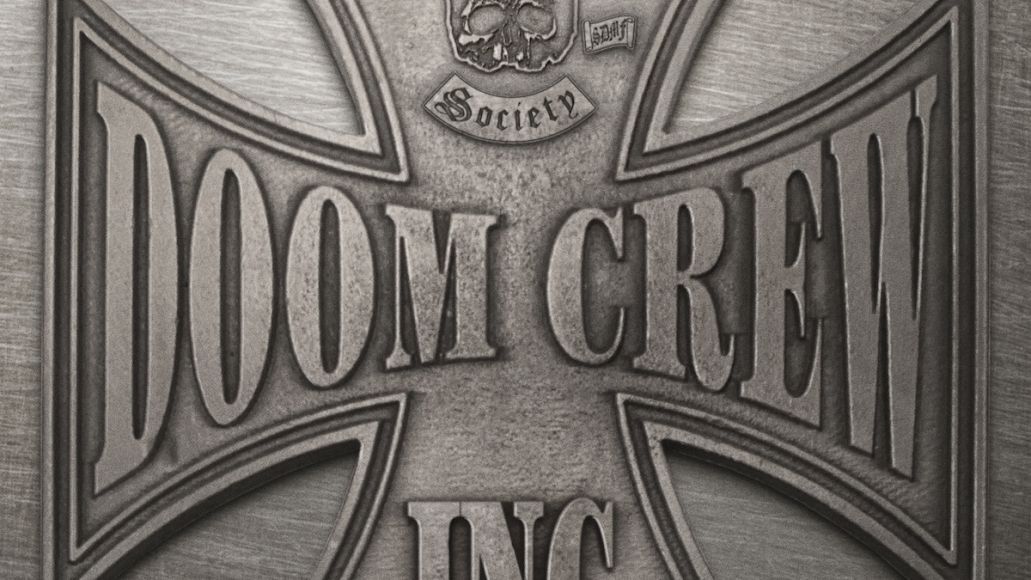