The SG Special was at the crux of Black Sabbath’s sound and could be considered the most influential guitar in heavy metal history. Iommi’s dark visceral riffs would come to define the genre as we know it, and “Monkey” was the conductive tool as the core of the guitarist’s massive tone.

Iommi and Gibson USA teamed to replicate the original, down to the deep vintage cherry finish. Arriving in both left- and right-hand versions (Tony is a lefty), the new SG Special features a mahogany body, bound mahogany neck with a rounded profile, and an Indian rosewood fretboard with 22 frets.

Other hardware includes a Graph Tech nut, Grover Rotomatic tuners with contemporary-style buttons, and chrome-covered P-90 pickups. A reproduction of Iommi’s “Monkey” sticker also comes inside the custom case. As a final touch, the guitarist’s signature adorns the back of the headstock.

“I had the opportunity to go to the Gibson factories, meet the people that work there, and I saw how dedicated they all are to the craft,” Iommi said in a press statement. “There’s no stopping Gibson, which is great for all of us guitar players and I am pleased to now be able to share this SG guitar with a wide audience.”

Added Gibson Brands EU Head of Marketing Lee Bartram: “Tony Iommi is the true definition of a musical pioneer and as the architect of the heavy metal movement, he deserves to be celebrated at every opportunity. With this guitar, Gibson USA has created the ultimate tribute to an icon resulting in a very cool Gibson SG suitable for all genres of music.”

The Gibson Tony Iommi SG Special retails for $2,399.00 and is available via Gibson and Reverb. You can see close-up photos and videos of Iommi and the new guitar below. 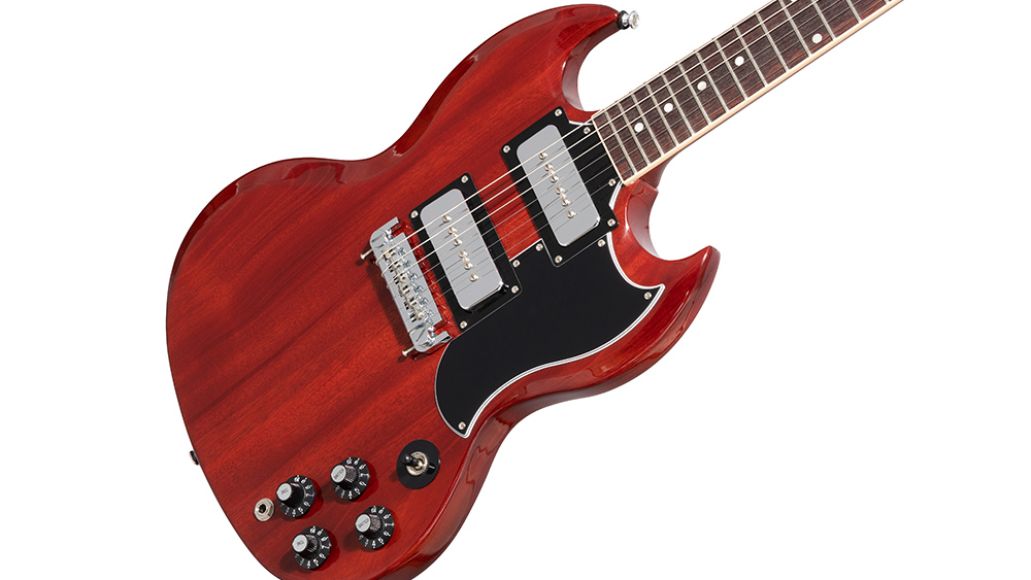 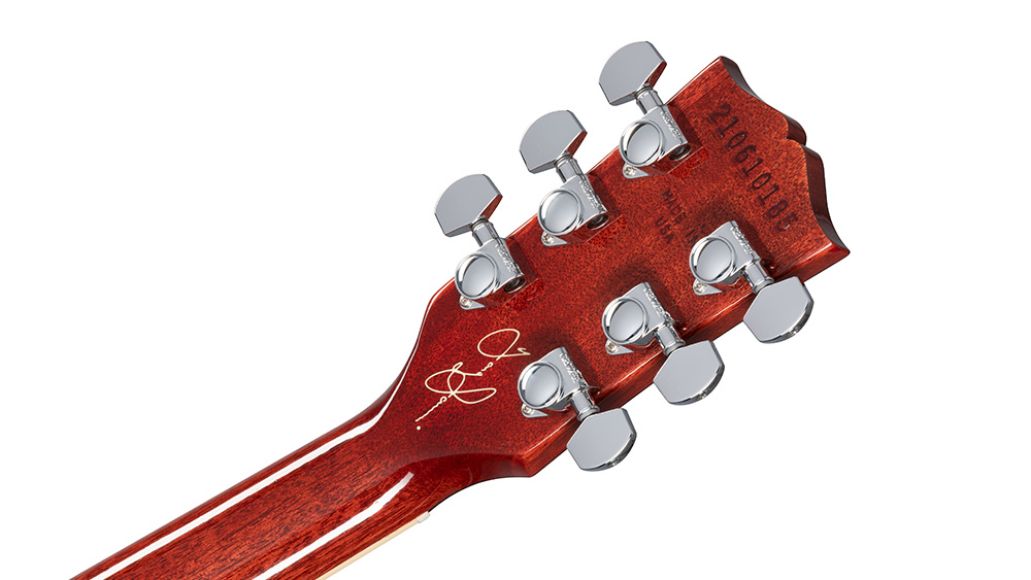 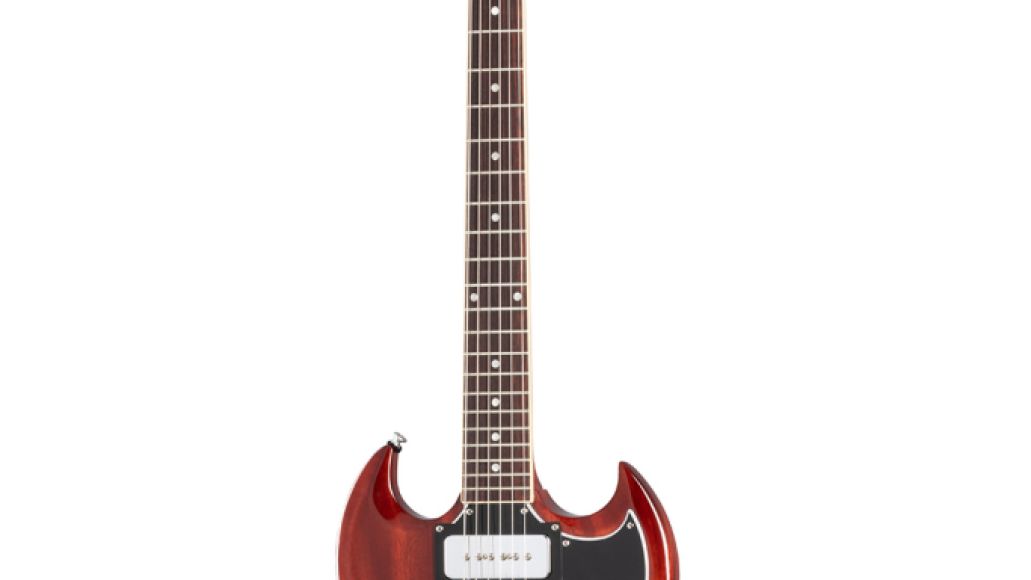