Last month, repeat collaborators Boldy James and The Alchemist shared “First 48 Freestyle,” a teaser for their upcoming album, Bo Jackson. Now, the rapper and producer have unveiled a new video for the songs “Turpentine/Steel Wool,” along with details about the much-anticipated record, which is out August 13th.

As for “Turpentine/Steel Wool,” it’s a single music video for two Bo Jackson tracks. The first half is a virtuoso display of bars, as Boldy James raps, “She a ballerina, Boy Meets World after Topanga/ Told me she loved Dirty Dancing, we did the Macarena.” It cuts off before we hear a hook, as the track abruptly revs into “Steel Wool.” This more upbeat number finds James in stunt mode. “These n—–s ain’t cut from my cloth, ’cause I’m steel wool,” he spits.

The music video was directed by Lonewolf, and shows Boldy riding through the desert while wearing a blue shirt for “Turpentine” and red for “Steel Wool.” Check it out below.

Bo Jackson follows Boldy and The Alchemist’s last album together, The Price of Tea in China, which was named one of Consequence’s Top 50 Albums of 2020. They also recently worked together on The Alchemist’s April EP, This Thing of Ours, which followed Alfredo, the producer’s fantastic 2020 album with Gibbs. 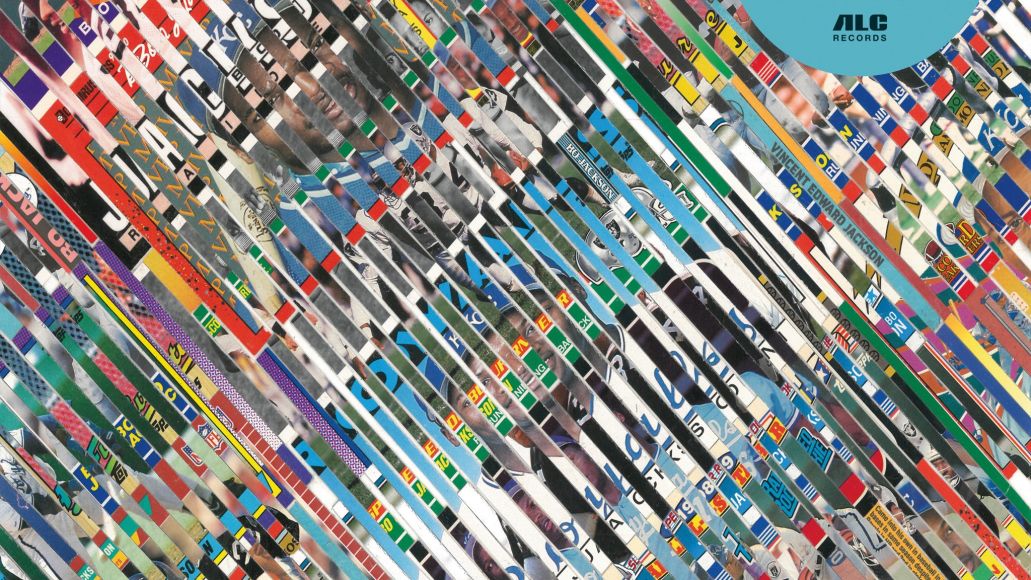