Bon Iver have announced a 10th anniversary reissue of their Grammy-winning self-titled sophomore album, due out January 14th, 2022 via 4AD/Jagjaguwar.

Available on CD and LP, Bon Iver, Bon Iver (10th Anniversary Edition) will include all 10 original tracks, as well as a recording from Justin Vernon and co.’s 2011 live session at AIR Studios. During that performance, they played “Hinnom, TX,” “Wash.,” and “Beth/Rest” off Bon Iver, Blood Bank’s “Babys,” and a cover of Bonnie Raitt’s “I Can’t Make You Love Me.”

A new embossed version of the cover art by Eric Timothy Carlson and an in-depth essay written by longtime Bon Iver fan Phoebe Bridgers will also be included in the reissue. The 2xLP is pressed on white vinyl and will be enclosed in a matte gatefold with silver ink.

To further celebrate the anniversary, Bon Iver will play a pair of shows at YouTube Theater in Los Angeles on October 22nd and 23rd that will recreate the album’s original touring production. Tickets for the dates are available to the general public on Friday, August 20th at 10:00 a.m. local time via Ticketmaster. Once they sell out, look for tickets on the secondary market via Stubhub.

Pre-orders for Bon Iver, Bon Iver (10th Anniversary Edition) are ongoing. Check out the artwork and tracklist below.

“A decade later, a decade of gratitude.”

To celebrate the ten year anniversary of ‘Bon Iver, Bon Iver’, we're performing at the YouTube Theater in LA for two nights only on October 22 & 23! Join us in sincerity & celebration of community & togetherness, past, present, & future. pic.twitter.com/wn8l833ish 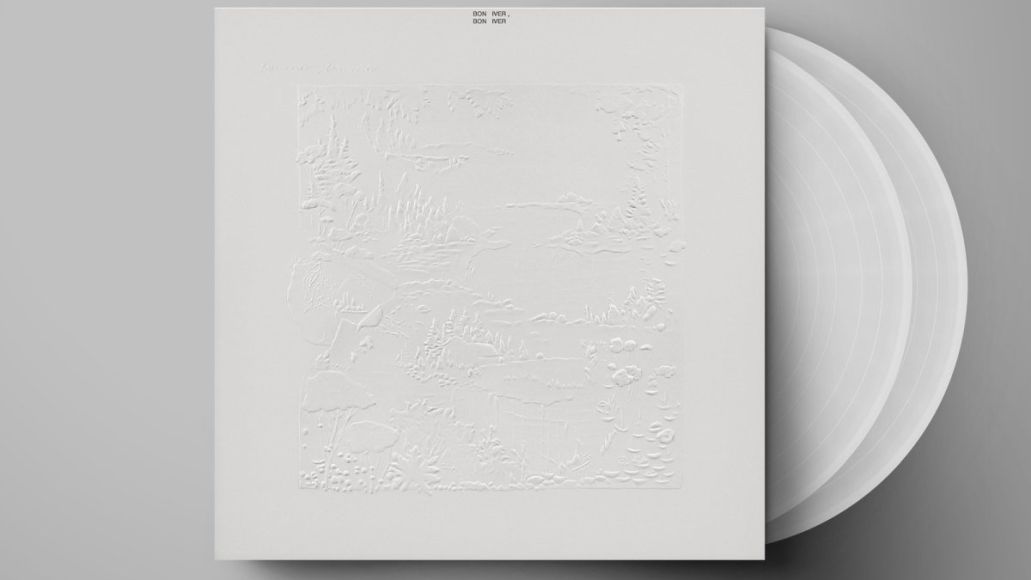