CHVRCHES emerged as torchbearers in the early 2010s for a specific kind of ’80s-inflected indie, a sound that straddled the lines between alternative radio rock, EDM, and whatever Depeche Mode was doing in 1988. Their debut The Bones of What You Believe was a defining statement and entry point for the Scottish trio, who imbued these kinetic songs with heart, enthusiasm, and an infectious edge.

Now, three albums and eight years later, CHVRCHES are proving that they still have the magic they displayed upon their debut. Screen Violence, out today (August 27th), brings some of the best CHVRCHES songs they’ve ever dreamt up — some tracks are daring, bold, and riveting, featuring exciting production choices and inspired vocal performances from frontwoman Lauren Mayberry. On the other hand, some songs, well, they’re not bad, but they fall into some of the traps that CHVRCHES have set for themselves since 2015’s Every Open Eye.

For one, the album is definitely frontloaded: “Asking For A Friend” kicks the LP off in a stylish and restrained fashion, letting the song build for two minutes before exploding in a euphoric way. It’s something that CHVRCHES have been doing consistently now since their debut, but oftentimes the “drop” can feel empty or lopsided, a la Love Is Dead’s single, “Miracle.” However, “Asking For A Friend” takes its time, and when the song is at its largest, there’s a frantic and animated energy that shines through.

The album’s best stretch is from tracks 3 to 5: “California,” “Violent Delights,” and the Robert Smith-featuring “How Not To Drown.” The expressive guitar work from Martin Doherty and Iain Cook shines throughout the album, especially on “California,” where Mayberry laments “No one ever warns ya/ you’ll die in California.” It’s a cathartic track about giving up, but it’s also a point of truth for Doherty and Mayberry, who spent the entirety of lockdown last year in Los Angeles instead of Glasgow.

In fact, much of the album revolves around themes of death, nightmares, crippling anxiety, isolation, and a general sense of dread. Several songs meet these themes with anthemic poise — ”Violent Delights” is a perfect example of this sense of urgency and desperation. Mayberry opens the song by saying, “I had a dream your father died/ I couldn’t scream, I couldn’t cry,” then proceeds to outline her nightmares and darkest fears over a skittering, UK garage-style beat.

When the chorus opens up, Mayberry sounds commanding and powerful, and the dense musical backdrop behind her doesn’t feel empty or pointless — it’s deserved. Between “Violent Delights” and the incredible “How Not To Drown,” these are the darkest songs CHVRCHES have made, and they carry a confidence and style inimitable from their contemporaries.

Most of the second half of Screen Violence revolves around the same themes, but the songs are a bit more forgettable. “Good Girls” has the stadium-sized chorus that CHVRCHES have come to be known for and features biting lyrics about the disappointment Mayberry feels towards the expectations of womanhood, but musically, it could have landed on any other CHVRCHES album. “Nightmares” contains some of the same lyrical concepts of “Violent Delights,” but rather than eliciting real emotional resonance, it ends up sounding like the score of a movie trailer.

In fact, many of the songs on Screen Violence (fittingly) have a cinematic quality, especially “How Not To Drown.” It’s another track that goes darker than CHVRCHES have before, and in the chorus, Robert Smith’s shaky tenor doesn’t quite match the timbre of Mayberry’s voice when harmonizing. It’s an almost disorienting effect, but it carries a slight feel of dissonance that lingers far beyond the song’s eerie extended outro.

There are times where CHVRCHES have a tendency to do too much, adding flourishes that overpopulate instead of illuminate and melodies that can feel busy and unfocused. Yet, in the final track, “Better If You Don’t,” they resist the urge to create a massive moment in favor of a pared-down, intimate, and wise turn. This is where CHVRCHES really show what they’re capable of — that amidst searing moments of darkness and vibrance, they can accomplish so much with so little instrumentation and excess. Both “Better If You Don’t” and “Asking For A Friend” call to mind one of the best tracks of The Bones…, “Tether,” where they create acres of space for themselves to tactfully build the song to a satisfying climax.

Overall, CHVRCHES have completely honed and defined their sound with Screen Violence, and all the while, they’re carving out more room for themselves to explore. They could certainly benefit from taking a few more sonic risks — a band can only write new wave-influenced synth pop for so long before the songs start sounding the same. But the best parts of CHVRCHES has always been their honesty, their passion, and their openness.

Screen Violence contains cathartic moments, anthems in the dark, and they approach them with tact and enthusiasm. In “California,” Mayberry reminds us that there’s “freedom in failure.” It’s a fitting sentiment when considering a career as an artist, but it’s also a perfect way to sum up Screen Violence — even when times are darkest, there’s always a moment of euphoria waiting on the other side.

Essential Tracks: “How Not To Drown,” “Violent Delights,” “California” 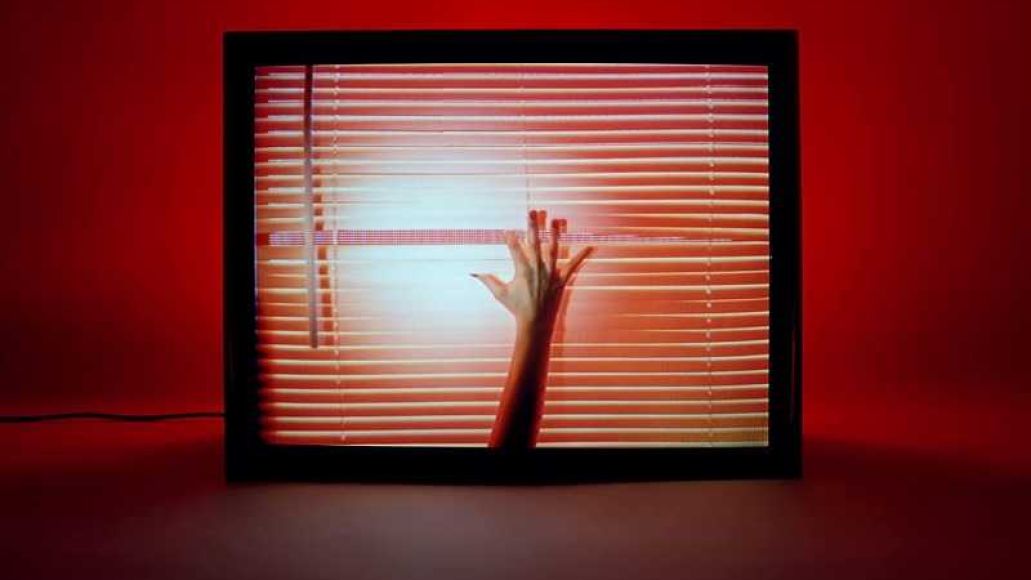