Duran Duran are set to return on October 22nd with FUTURE PAST, their first new album in six years. As the latest preview, the band has shared “MORE JOY!”, their collaboration with the Japanese punk group CHAI. Check it out below.

“The song ‘MORE JOY!’ was born out of a crazy jam with Duran Duran, Graham Coxon and Erol Alkan,” explains Duran Duran keyboardist Nick Rhodes in a statement. “It was such an unusual piece we weren’t quite sure if it would fit in at first. It reminded me of one of those retro Japanese video games, which I always found quite uplifting. We came up with the chant ‘more joy’ early on, and that became the key to the rest of the track.”

“We all agreed that it would sound really great with Japanese female voices on it, and that’s when Simon [Le Bon] had the inspired idea to ask CHAI if they would possibly collaborate with us. To our joy they agreed, and the result most certainly brought an incredible new energy to the song. They are so special!!”

Along with the premiere of “MORE JOY!”, Duran Duran have shared the full tracklist and guest credits for FUTURE PAST. Blur’s Graham Coxon co-wrote and plays guitar on several tracks, while Giorgio Moroder and Erol Alkan both had a hand in production. Tove Lo, Ivorian Doll, and Mark Ronson also pop out throughout the record.

Duran Duran previously previewed the album with lead single “INVISIBLE,” which they also performed live at the Billboard Music Awards back in May. 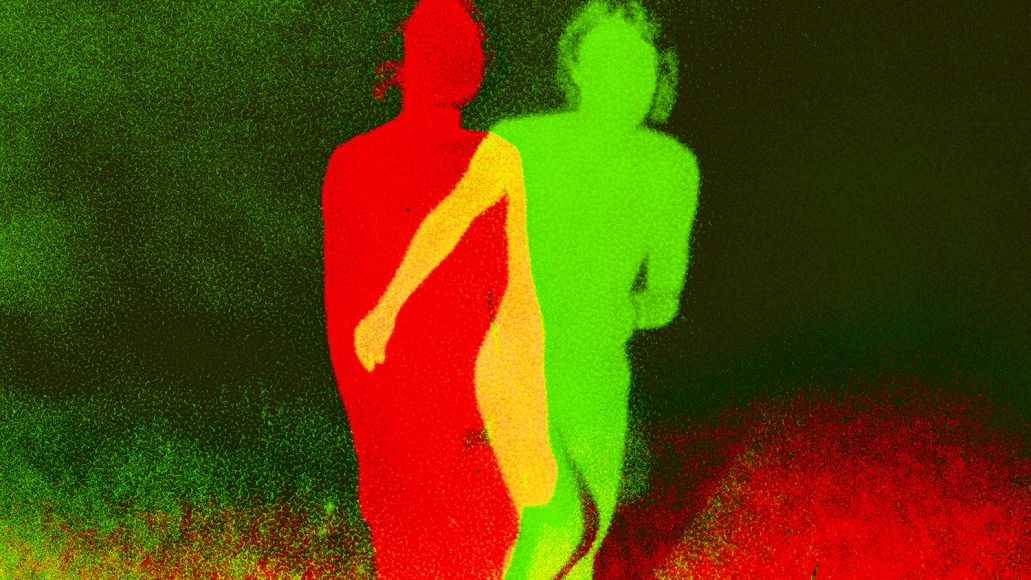