Explosions in the Sky ascended to indie rock stardom in the 2000s thanks to a beloved piece of Texas pop culture, Friday Night Lights; now, the Austin-based band are even further cementing themselves into Lone Star State canon with their latest project. Explosions in the Sky are readying the release of Big Bend (An Original Soundtrack for Public Television), a standalone album that builds off their score for the recent PBS documentary, Big Bend: The Wild Frontier of Texas.

Along with their two-decade career of studio albums, Explosions in the Sky have also been around the block when it comes to composing film soundtracks. Back in 2019, they were approached to create the score for Big Bend: The Wild Frontier of Texas, an hour-long film that landed on PBS in early 2021. The documentary captures the lives of native animals via expansive aerial views of the iconic desert landscape that makes up one of the grandest natural wonders in the world.

On Big Bend (An Original Soundtrack for Public Television), Explosions in the Sky recontextualize their original score as a standalone album, blending together the ambient bliss of the music they composed for the documentary while also retaining the same grandiose rock of EITS most iconic tracks.

To preview the soundtrack, EITS shared the first single, “Climbing Bear.” It’s a rugged, homey track that evokes the seemingly never-ending views of West Texas mountains. Take a listen below.

The album marks EITS’s first new release since their 2016’s The Wilderness. Their last soundtrack was for the 2013 war drama Lone Survivor.

Big Bend (An Original Soundtrack for Public Television) is due out on October 1st. Pre-orders are ongoing. 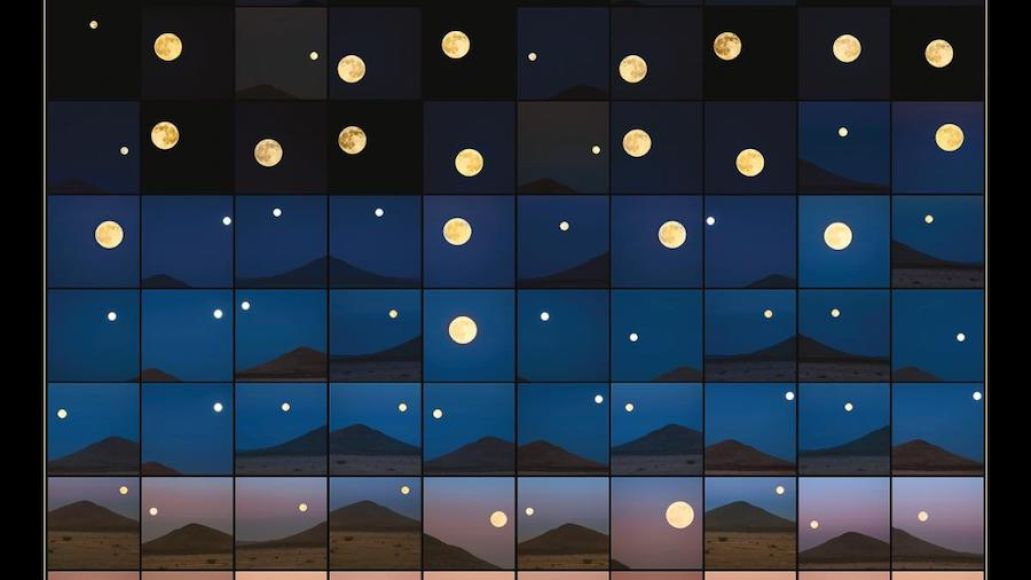