FINNEAS’ debut album is finally on its way. The eight-time Grammy winner has officially announced the release date for his first full-length studio effort, Optimist, and dropped lead single “A Concert Six Months From Now” in the process. As if that weren’t enough, he’s also announced a headlining tour of North America.

Following the singer-songwriter’s signing to Interscope Records — the same label home as his sister Billie Eilish — Optimist is set to be unveiled October 15th. The album’s hopeful title comes from the lyrics of its lead single, which finds the 23-year-old desperately attempting to win back a lost love.

“Your favorite band is back on the road/ And this fall they’re playin’ the Hollywood Bowl/ I’ve already purchased two seats for their show/ I guess I’m an optimist/ 2011, you stole my heart here/ And I couldn’t listen to that band for years/ ‘Til that night last summer when you reappeared/ Forgot how bad I wanted this,” he admits before launching into the track’s earnest, lilting chorus.

To support the album, FINNEAS will also be heading out on a North American headlining tour this fall, kicking off with festival sets at BottleRock, the iHeart Radio Music Festival, and both weekends of Austin City Limits. From there, he hits 15 major cities in the U.S. and Canada, including stops in Los Angeles, Chicago, New York City, Boston, and Montreal.

Tckets go on sale to the general public Friday, August 13th. You can get yours through Ticketmaster, or check the secondary market here.

Check out the music video for “A Concert Six Months From Now,” as well as the cover art and tracklisting for Optimist, and FINNEAS’ full list of upcoming tour dates below.

Earlier this week, FINNEAS sat down with Consequence for an exclusive video interview touching on everything from his Fender Hotline and how he got started producing music to his collaborative role executive producing his younger sister’s new sophomore album Happier Than Ever. In addition to working with Eilish, FINNEAS recently co-starred in the cinematic music video for James Blake’s “Say What You Will.” 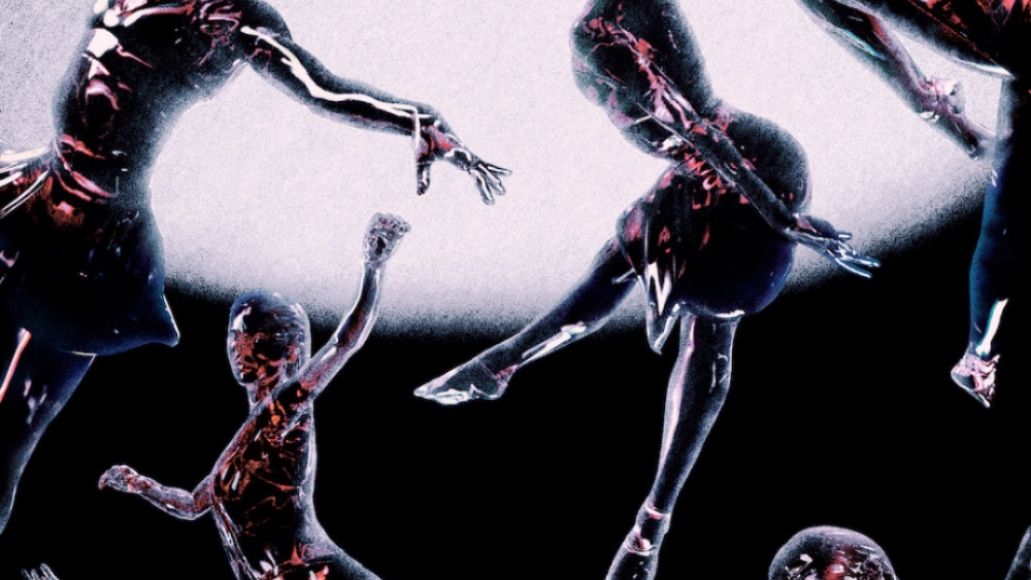