Sean Penn’s Flag Day is out in select theaters, and as that banner yet waves it will be accompanied by an official soundtrack featuring Eddie Vedder, his daughter Olivia Vedder, Cat Power, and Glen Hansard. Stream the OST below via Apple Music or Spotify.

The Flag Day soundtrack boasts an intriguing mix of original songs and covers. Cat Power wrote and performed three new tracks — “I Am a Map,” “I Will Follow,” and “Dream” — as well as contributing a fresh take on Kristján Kristjánsson’s “I Think of Angels.”

Olivia sings on “There’s a Girl” and the slightly meta “My Father’s Daughter,” and Vedder and Hansard co-wrote a number of cuts, including the standout title track “Flag Day.” Another highlight finds Vedder collaborating with R.E.M. after a fashion, with a stirring cover of their hit song “Drive.”

Earlier this month, Vedder covered “Highway to Hell” with Bruce Springsteen and Tom Morello, and in September and October he’ll be hosting the Ohana Festival and Ohana Encore. 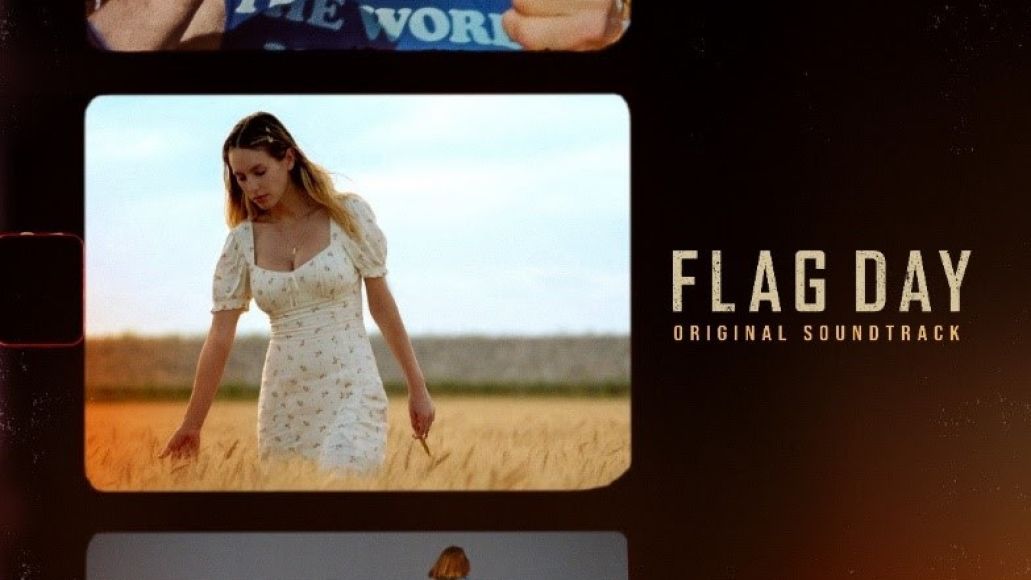