Frank Ocean has announced the launch of his new luxury goods company Homer.

Inspired by his “childhood obsessions” and “heritage as fantasy,” Ocean’s first Homer collection will include both fine and high jewelry pieces as well as a number of printed silk scarves. Handcrafted in Italy and designed at Homer’s headquarters in New York City, the jewelry will be crafted from lab-grown American diamonds, 18K gold, recycled silver, and hand-painted enamel.

The company’s first and only NYC-based jewelry store is set to open this coming Monday, August 9th, but expect access to be highly exclusive and personalized. The only way to shop the collection is by making an appointment on Homer’s website, though some walk-up appointments will also be available.

Ocean’s launch also includes a catalog showing off his initial collection with the cover and photography by the singer himself, along with a campaign designed by frequent collaborator Tyrone Lebon. However, the catalog is only available in-store or by requesting a copy online at the above-mentioned link. Check out the debut catalog’s cover after the jump.

Earlier this week, Coachella announced that Ocean — originally a headliner for the canceled 2020 festival — will be headlining in 2023, while his fellow top-liners Travis Scott and Rage Against the Machine are set for the 2022 iteration next spring. Meanwhile, James Blake included his stunning take on Ocean’s Blonde-era fan favorite “Godspeed” on his 2020 Covers EP last December, just one month after performing the track on The Tonight Show Starring Jimmy Fallon. 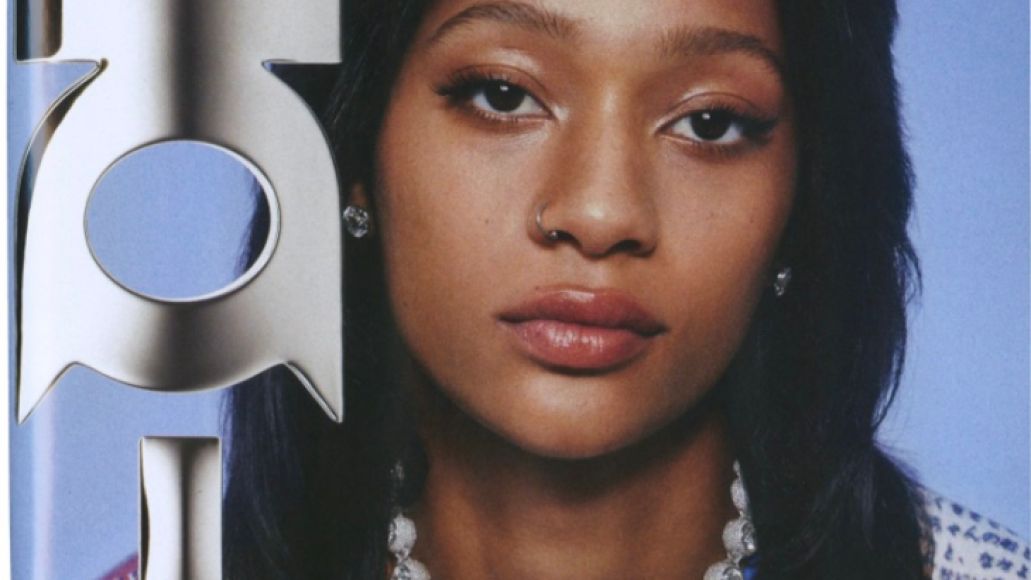