Fronted by vocalist and lyricist Dylan Walker, Full of Hell have put their name on some of the most extreme heavy music of the past decade. “Industrial Messiah Complex” is another example of their captivating harshness, blending grindcore, death metal, and industrial into a singular, potent force.

“‘Industrial Messiah Complex’ examines the commodification and weaponization of faith and spirituality,” Walker said of the track in a press statement. “This misdirection is a ploy for control and power. Whether through some profit obsessed mega-church or via militaristic action, humanity is raked over the coals and bled out until there’s nothing left but cinders and dust.”

Rounding out Full of Hell’s lineup are guitarist Spencer Hazard, bassist Sam DiGristine, and drummer Dave Bland. The press release teases a more “noise-rock” approach from the band this time out. The 12-track LP was produced by Seth Manchester at Machines with Magnets in Pawtucket, Rhode Island.

“I think it’s good that we tried not to pigeonhole ourselves early on,” Walker said. “Because now, 10 years in, we have the opportunity to make whatever record we want, within reason, and people will follow along.”

Stream “Industrial Messiah Complex” and see the LP artwork and tracklist below. 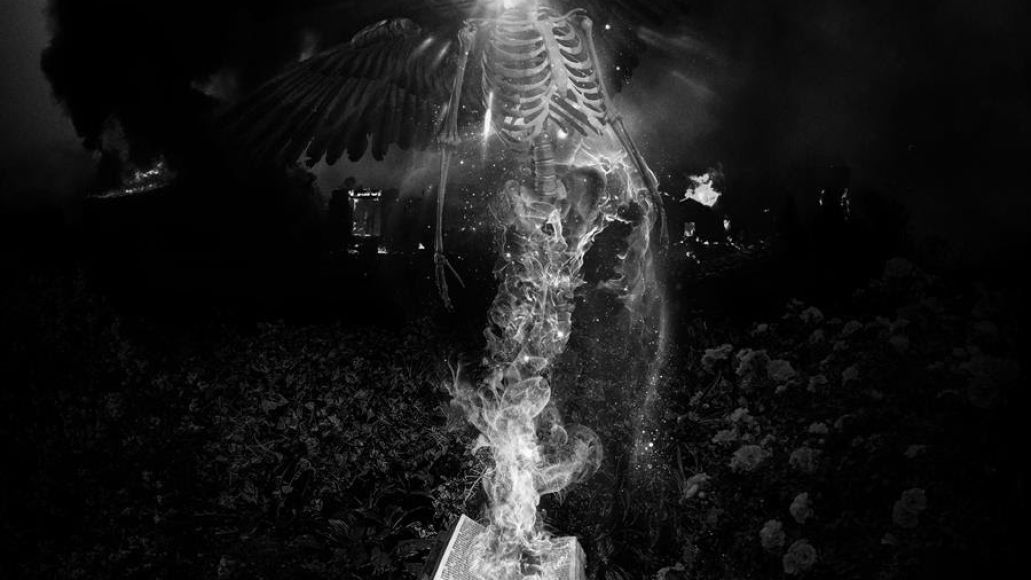