The Strokes have been the Kings of New York for two decades now, but the scuttlebutt around the palace suggests Geese are coming for the throne. The very young Brooklyn rockers — the eldest member just turned 19 — have announced their debut album Projector. It drops October 29th, and to herald its arrival, the quintet have unveiled the new single “Low Era.”

The reference to The Strokes wasn’t accidental, and if you listen to previews of Projector you’ll hear many more. Songs like previous single “Disco” radiate a casual coolness, with textured guitar riffs that would slot nicely alongside cuts from Is This It? But music has come a long way over the last 20 years, and Geese are far more than aughts indie revivalists; the band utilizes tempo changes, psychedelic flourishes, and eclectic breakdowns that defy easy comparison and suggest a taste for the dramatic.

“Low Era” finds the band at their most irresistibly crowd pleasing. As the group wrote in a statement, they had been exploring the other end of the spectrum, trying to challenge the listener’s ear, but found freedom in “something more danceable.” They explained,

“We had been trying to get everything to sound super heavy, creepy crawly, and complicated, really because that’s all we knew how to do. Four-on-the-floor songs like “Low Era” had felt a little like poison to us for a while, until we consciously tried to challenge ourselves to write something more danceable. Once we stopped enforcing certain boundaries, it ended up working out without us expecting it to, and even ushered in this psychedelic 3-D element that ends up appearing throughout the album.

“We like the idea of confusing the listener a little, and trying to make every song a counteraction to the last, pinballing between catchy and complicated, fast and slow. “Low Era” is one end of that spectrum, and ultimately broadened the scope of songs we thought we could make.”

The track comes with a trippy music video by Fons Schiedon, and you can check it out below. If you want to see them live, you’ll have a chance this October at Shaky Knees 2021. 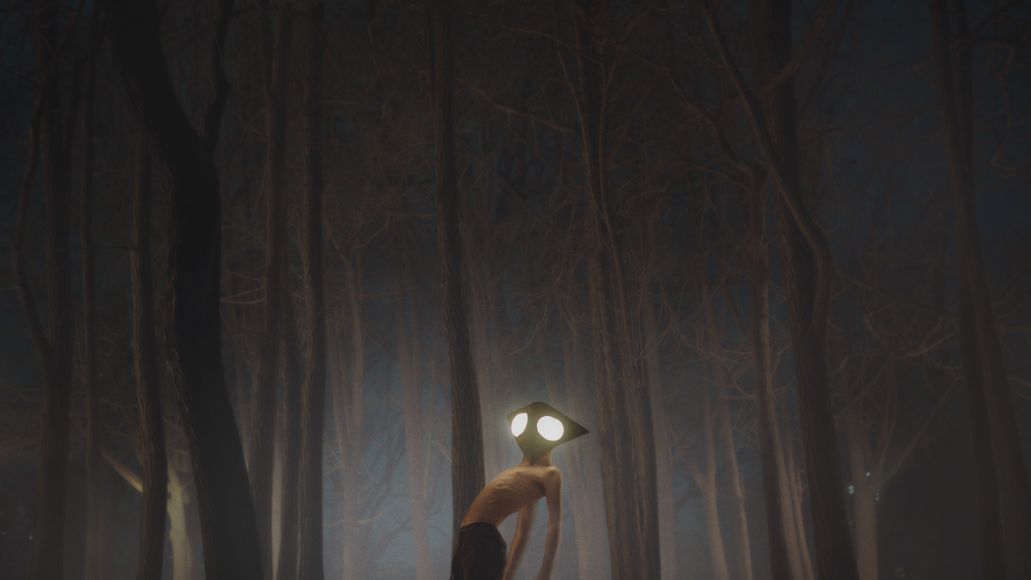