Gorillaz have dropped a new three-track EP, Meanwhile, inspired by Carnival and West London. Stream it below with Apple Music or Spotify.

The cartoon rock project led by Damon Albarn and Jamie Hewlett has been on a music spree since even before the pandemic began. The Song Machine series dropped colorful episodes between January and December of 2020, and after a brief rest, the band is back with another short statement.

Like every Gorillaz release, this one comes with a bit of theater from the virtual protagonists. In a statement, frontman 2D offered this cryptic explanation for the title: “Meanwhile Gardens are just round the corner from Memory Lane. If you get to Crawley you’ve gone too far.”

A press release goes on to describe Meanwhile as “a joyous homage to the iconic Notting Hill Carnival, paused this year due to the pandemic, and West London, home to the band’s Kong Studios. The 2000 Carnival signalled the start of something big for Gorillaz with their first ever outing, a performance of ‘Clint Eastwood’ at the Middle Row Records soundsystem in Meanwhile Gardens, W10 alongside Sweetie Irie.”

Next year, Gorillaz will play a couple of European festivals, including Primavera Sound 2022. Tickets are available through Ticketmaster, and if you like, you can keep an eye on the secondary market here. 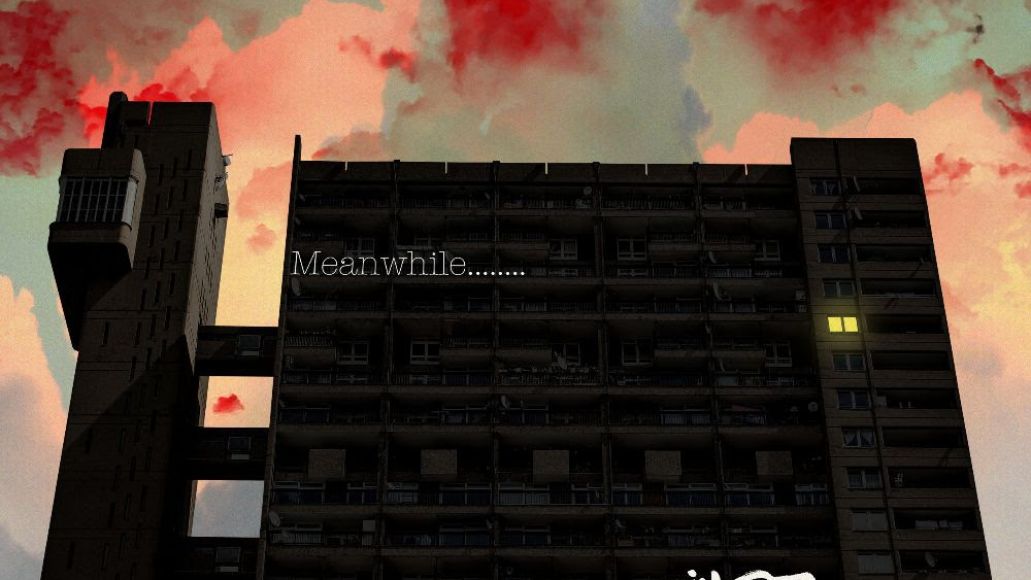