Halestorm are set to unveil their new song “Back from the Dead” this Wednesday (August 18th). As a preview, the band is teaming up with Heavy Consequence to offer a sneak peek at the track’s music video via a handful of behind-the-scenes images.

Lzzy Hale and company have been hard at work on the follow-up to 2018’s Vicious. While no official announcement has been made regarding a new album, fans are about to get a brand-new single from the chart-topping hard-rock band.

Last week, Halestorm gave us an audio preview of “Back from the Dead” in the form of a 25-second snippet shared on their socials, and Lzzy’s powerful pipes are front and center on the heavy track.

As depicted in the behind-the-scenes stills (above and below), there’s a morbid element to the upcoming video, as Lzzy is seen in a bodybag in two of the images. Another photo features shadowy figures in a graveyard and yet another pic appears to show a close-up of tools in a morgue.

“I had so much fun making this video, the director Dustin [Haney] and his team challenged us to be outside of our comfort zones… which is exactly where we want to be,” Lzzy offers in advance of the video’s release. “These scenes swept me away to where I almost felt possessed while acting them out. This video is dark, dirty, cinematic and beautiful. Be prepared to watch it over and over again. What a perfect way to come back!”

As we look forward to the song and video release this Wednesday, expect Halestorm to start performing “Back from the Dead” on tour in the coming weeks. After playing a couple of one-off dates so far this summer, the band will embark on run of headlining gigs and festival appearances from August 31st through September 12th. After that, they’ll hook up with Evanescence for a highly anticipated co-headlining tour that kicks off November 5th and runs through December 18th. Pick up tickets to Halestorm’s upcoming shows via Ticketmaster.

See the behind-the-scenes photos and hear the snippet of “Back from the Dead” below. Pick up tickets to Halestorm’s upcoming shows here. 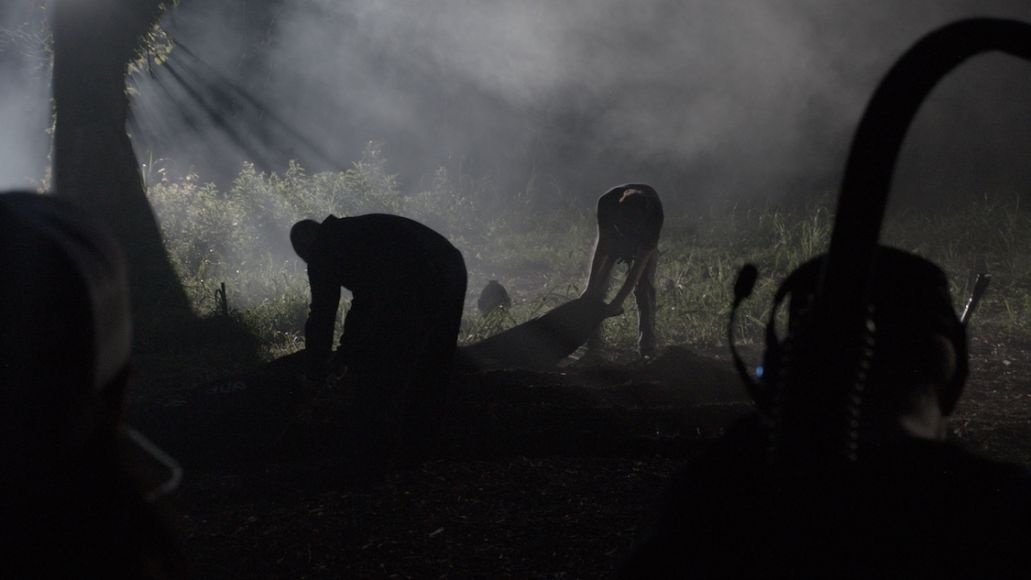 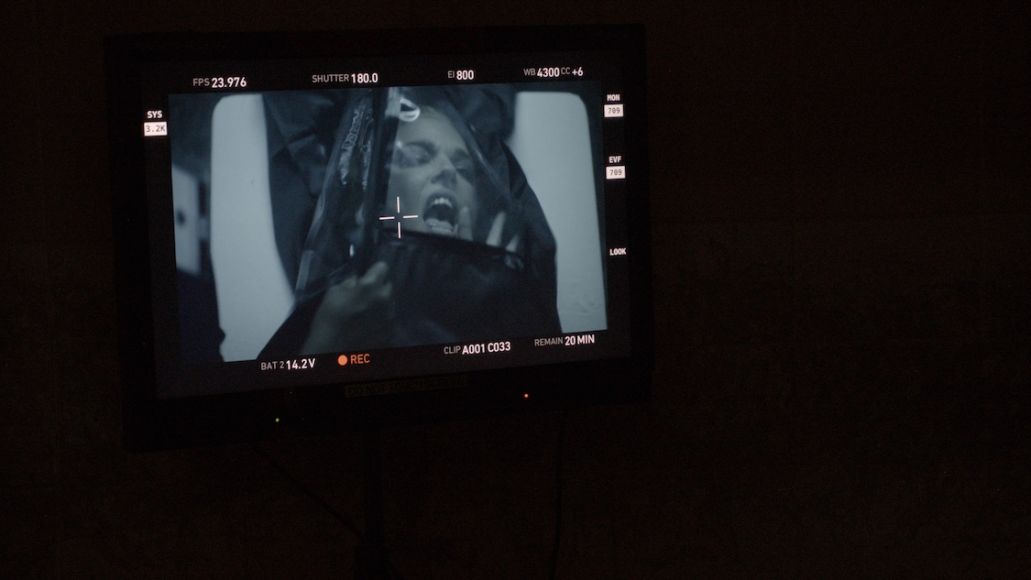 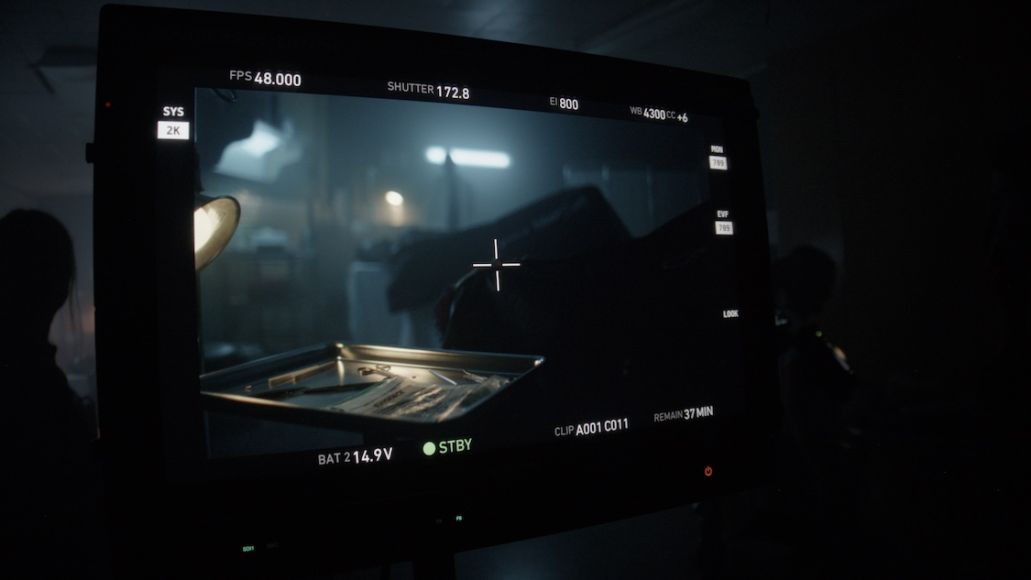 Up from the dirt I rise.

It’d be so much easier to just sink into the hole that I have dug for myself, the grave that this world, broken trust, guilt, toxic relationships, pressure, anxiety and depression have helped me create.https://t.co/MMYD2VJYX7 pic.twitter.com/LrEIIzkrat

Halestorm Set to Release New Song and Video "Back from the Dead": Behind-the-Scenes Photos