On their sophomore outing as Big Red Machine, Aaron Dessner (The National) and Justin Vernon (Bon Iver) take their time. The end of August is here — much like last year’s folklore, an album with writing and production contributions from both artists, this period has arrived with an album that revels in the dog days of summer.

Bon Iver and The National are two acts that followed similar timelines during their respective ascents within the indie rock world. (Perhaps the best way to contextualize their initial connection is with the reminder that Dessner and Vernon first became friends over MySpace.) There’s a gentleness associated with their music, both from their individual endeavors and from work together, and How Long Do You Think It’s Gonna Last? fits that same bill, bobbing steadily over the gentle waves within its tracks.

How Long Do You Think It’s Gonna Last?, out today (August 27th), marks the second outing for Big Red Machine as a duo. Rather than diverge too much from what was established on the 2018 self-titled effort, this collection feels more like a natural expansion.

The rollout ahead of the album was long, and the duo had released a third of the fifteen-track album by the time it arrived in full. Of these five tracks, four were collaborations, with Anaïs Mitchell, Fleet Foxes, Ilsey, and Taylor Swift. The track with Swift garnered the most attention — “Renegade,” which Consequence named Song of the Week at the time of its release, could fit neatly into Swift’s discography, especially with the exceedingly intimate, folk-oriented direction she’s taken as of late.

How Long… then surprised with a second Swift collaboration, “Birch.” There’s an amorphous quality to Big Red Machine that doesn’t only apply to Swift; the album is peppered with features where Dessner and Vernon provide generous space for various artists to bring their own colors, moods, and spirits.

“June’s A River” with Ben Howard and This Is the Kit is easy and light, if a bit repetitive. “8:22,” featuring La Force, is a tender love story. Dessner’s production pops here: “8:22” could’ve stayed in the same meandering, acoustic space as the majority of the album, but brighter percussion gives the later half of the album a needed kick. “Remember I’m right here/ Whenever I’m needed,” they collectively harmonize, a sentiment that’s surely been expressed a thousand times over but still feels honest here.

For “Hutch,” the duo enlists the help of Shara Nova, Lisa Hannigan and Sharon Van Etten for a tender goodbye to the late Scott Hutchinson. The former frontman of indie-rock group Frightened Rabbit was a close friend of Dessner’s, and the waltz tempo goodbye lands as a heartfelt sendoff.

“Easy To Sabotage,” like the album as a whole, is long and indulgent. It’s almost six minutes long and heavily reminiscent of “closure,” a b-side from Swift’s evermore, which was also produced by Dessner. The track feels like it doesn’t really arrive until frequent Bon Iver collaborator Naeem starts his verse nearly three minutes in — but when he does, it’s an energetic sprint to the end.

The album wraps, as it begins, with Anaïs Mitchell. (Of course Dessner and Vernon would love a cyclical ending.) Things end on a somber note, peaceful and introspective, with “New Auburn.” While the color referenced in the title could refer to any number of things, the lyrics describe a length drive — it’s appropriate that this collection would conclude looking ahead to the colors of fall.

Ultimately, Vernon and Dessner don’t seem terribly concerned with answering the question they ask in the album’s title: how long do they think this is going to last? Rather than worry about finding an answer, they’re enjoying flexing their musical skill sets, adapting them to artists who fuel their own creative energy, and bringing us along for the journey in the meantime. 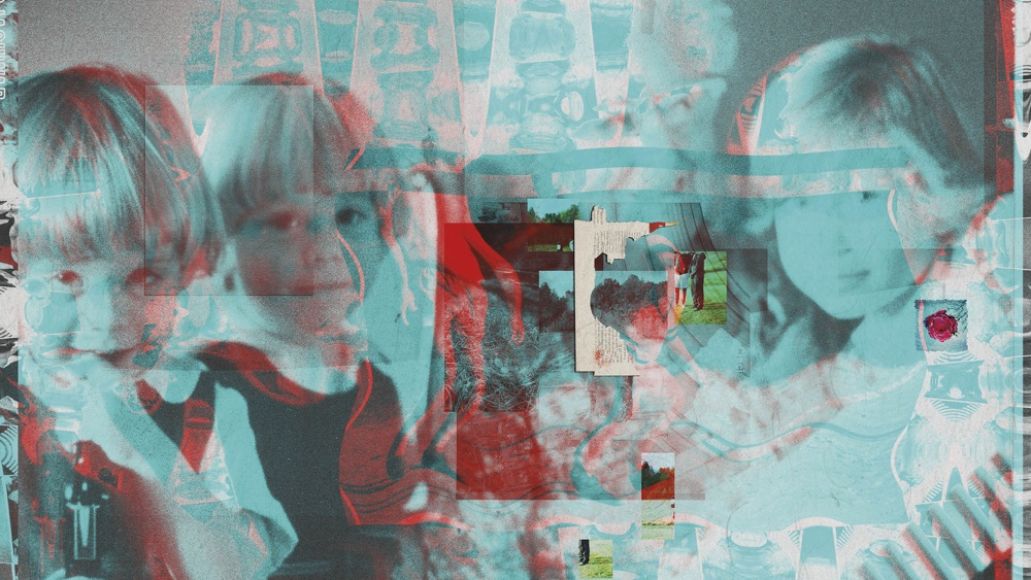