Injury Reserve have shared the news that their highly-anticipated sophomore album is on its way. By the Time I Get to Phoenix is slated for release September 15th, and is preceded by lead single “Knees.”

By the Time I Get to Phoenix will serve as the group’s follow-up to their 2019 self-titled debut, as well as the first release after the tragic passing of co-founder Stepa J. Groggs, who died in June 2020 at the age of 32. The majority of the upcoming LP, however, was completed prior to Groggs’ death, and includes many of his musical contributions.

On “Knees,” Ritchie with a T sing-raps a pleading hook of, “My knees hurt when I grow/ And that’s a tough pill to swallow/ Because I’m not getting taller/ Please is there anywhere I could grow,” over five minutes of producer Parker Corey’s languishing stop-start beats. The accompanying visualizer features the bandmates sitting alone on a stage, heads down as lights flash around them.

“Obviously this album is dedicated to Jordan Alexander Groggs, aka Stepa J. Groggs with one p better get it right,” the duo said in a statement. “Typing here feels small in the space of your real physical absence but you, your voice and your words continue to echo around us all thru these recordings and so many others and everything else. thank you for your time, we love and miss you, of course of course.”

Check out the video for “Knees” as well as the cover art and tracklist for Injury Reserve’s upcoming album below.

By the Time I Get to Phoenix Artwork: 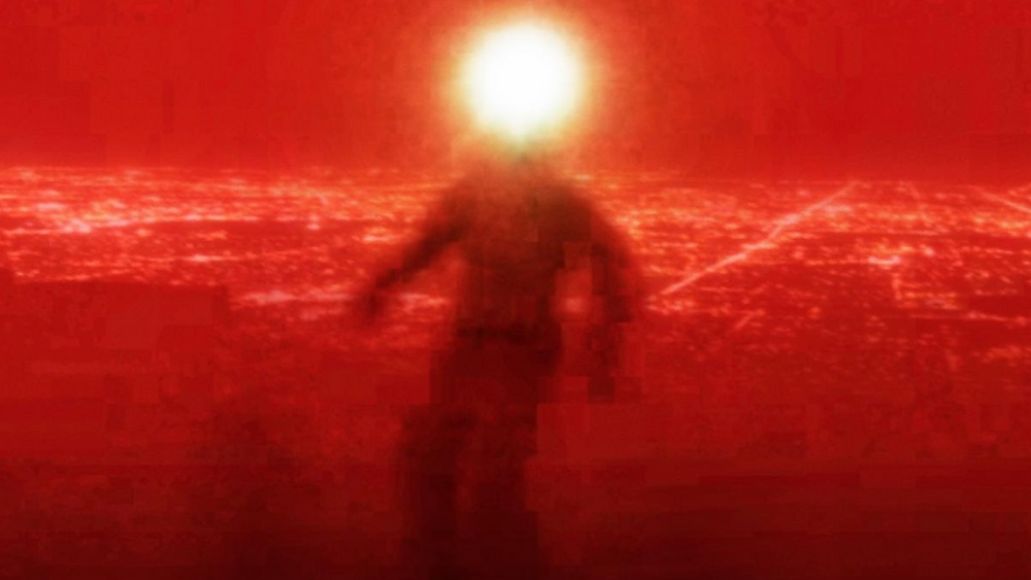 Injury Reserve Announce Sophomore Album By the Time I Get to Phoenix, Drop "Knees": Stream