Following the success of her breakthrough self-titled debut in 2019, Jade Bird has been busy. While preparing for her sophomore album Different Kinds of Light, out today (August 13th), the England-born artist found herself in Japan, Mexico, Nashville, and a remote cabin in upstate New York, where most of the album was ultimately written. She’s landed for the time being in Austin, Texas, tentatively putting down roots, showing off her window plants over Zoom.

The singer-songwriter, despite hailing from across the pond, gained a following for her music that feels authentically rooted in Americana and folk. She has since worked to expand her boundaries, playing around with a broader scope of genre and tone. “I’m just really excited for people to hear how far I’ve come,” she tells Consequence of her new LP. “It’s a whole world away from the first.”

Different Kinds of Light is packed with fifteen tracks, five of which were released as singles ahead of the complete collection. While discussing the new album, it’s easy to see how she could’ve been drawn to genres with the inherently nostalgic qualities of folk and Americana. She’s very thoughtful, detailed in her descriptions of her recording process, with the air of an old soul air that betrays her 23 years.

She mentions Sheryl Crow, Tom Petty, Dolly Parton, and Elizabeth Fraser as artists she admires, driving home the idea of moving freely between genres and sounds as she grows. Like Dolly Parton, as a writer, she often challenges herself to write from perspectives beyond her own.

Different Kinds of Light, she reveals, is really about different kinds of love. Whether it’s romance she’s experienced, stories she’s heard in passing, or a completely imagined love, she’s interested in exploring it. “I didn’t feel like I could be the great writer I wanted to be until I could at least start to look at others with this source of empathy, which I feel like I’m starting to do now,” she explains.

Jade Bird is a believer in manifesting the future and writing your own story. (“My whole childhood was manifesting,” she asserts.) Growing up, especially into her teenage years, she was drawn to Johnny Cash and Loretta Lynn, unsure why exactly she was so drawn to a bygone era in a place she’d never been. Regardless, she felt it was a premonition of sorts — and two years later she was playing shows in America. She wrote the song “Something American” before she’d ever been to the United States.

“Looking back on a younger self is a bit like squinting in the sun, I’ve found,” she muses of her journey so far. “I think the best reflection is self-reflection.”

In celebration of the new album, Jade Bird has also announced a tour, aptly titled Now’s The Time, America. There will be 22 festivals and venues at which listeners can catch tracks from Different Kinds of Light; tickets are available via Ticketmaster or the secondary market.

Watch the full interview with Bird above. 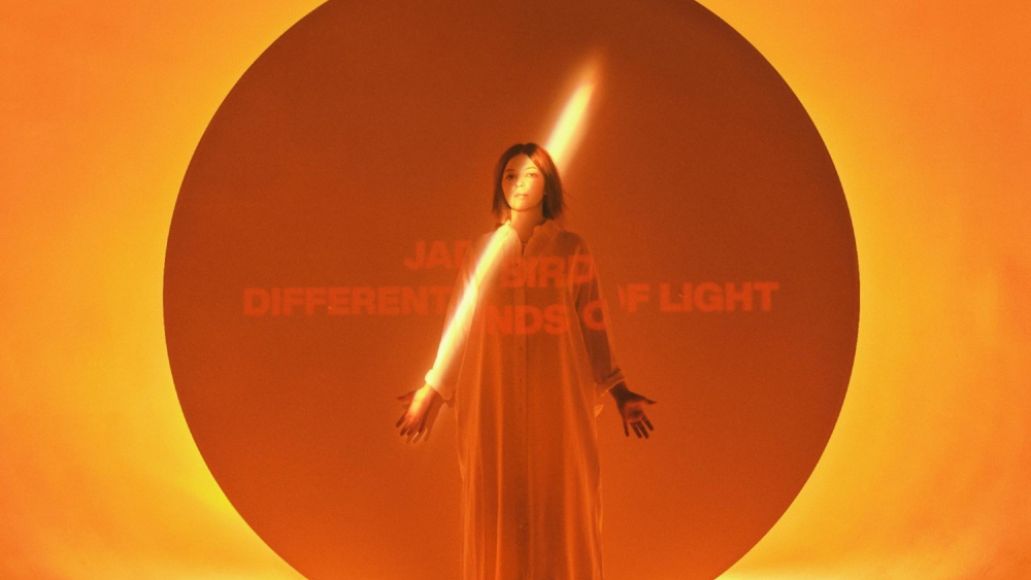 Jade Bird on How Sophomore Album "Different Kinds of Light" Depicts Her Growth: "It’s a Whole World Away From the First"