Jerry Cantrell has announced a 2022 North American solo tour. The Alice in Chains singer-guitarist will be heading out in support of his upcoming solo album, Brighten, arriving October 29th.

The outing will be Cantrell’s first full-fledged solo tour since 2004. Most recently, he performed a pair of intimate club shows with an all-star pickup band in Los Angeles in late 2019, prior to the pandemic.

The extensive 2022 tour kicks off March 24th at First Avenue in Minneapolis and runs through a May 8th date at the House of Blues in San Diego. Highlight stops include an April 5th appearance at Irving Plaza in New York City and a homecoming show of sorts on May 2nd at the iconic Moore Theater in Seattle.

Speaking with Heavy Consequence late last week for a soon-to-be published interview, Cantrell stated that he hopes to take some of his talented friends on the road, especially McKagan, if he’s not too busy with GN’R.

“We’ll see — it’s a ways away, and everybody’s got their own bands,” Cantrell said. “I’d really like to bring Duff out with me.”

Tickets for the tour go on sale Friday (August 27th) via Ticketmaster. Pre-orders for Brighten are available here.

See the full tour itinerary and poster below, and stay tuned for our full interview with Jerry Cantrell. 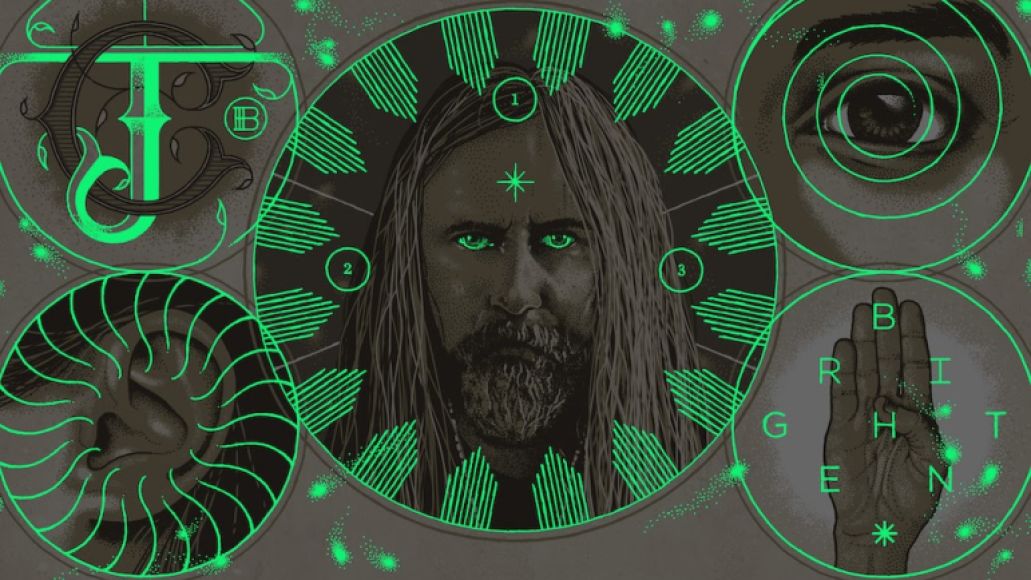