John Carpenter has announced the soundtrack to David Gordon Green’s Halloween Kills. It will arrive October 15th via Sacred Bones and accompany the film’s release in theaters. As a first preview, Carpenter has shared “Unkillable.”

Spanning 20 tracks, the album is described in a press release as “unmistakably Carpenter.” It contains “sinister vintage synth tones,” but also features the Master of Horror drawing from a “broader sonic palette” while taking advantage of digital production tools.

The Halloween Kills soundtrack will be available on CD, cassette, and vinyl. The standard LP comes in orange as well as a “charred pumpkin” black. Sacred Bones is also offering a molten orange variant, with retailers like Rough Trade carrying exclusive pressings of their own. Pre-orders are ongoing.

Carpenter composed “Unkillable” with his son Cody Carpenter and godson Daniel Davies. The track is unsettling and foreboding, with pounding synths and screeching strings fitting for a climactic scene in the upcoming movie. Stream it below.

Earlier this month, Carpenter teamed up with Scottish trio CHVRCHES to remix each other’s tracks. He delivered a new take on “Good Girls,” while the synth pop group reworked “Turning the Bones,” a cut from his 2021 LP, Lost Themes III: Alive After Death.

Halloween Kills is Gordon’s sequel to his 2018 reboot of Carpenter’s horror franchise. The film lands in theaters on October 15th, with its follow-up sequel, Halloween Ends, planned for release on October 14th, 2022. 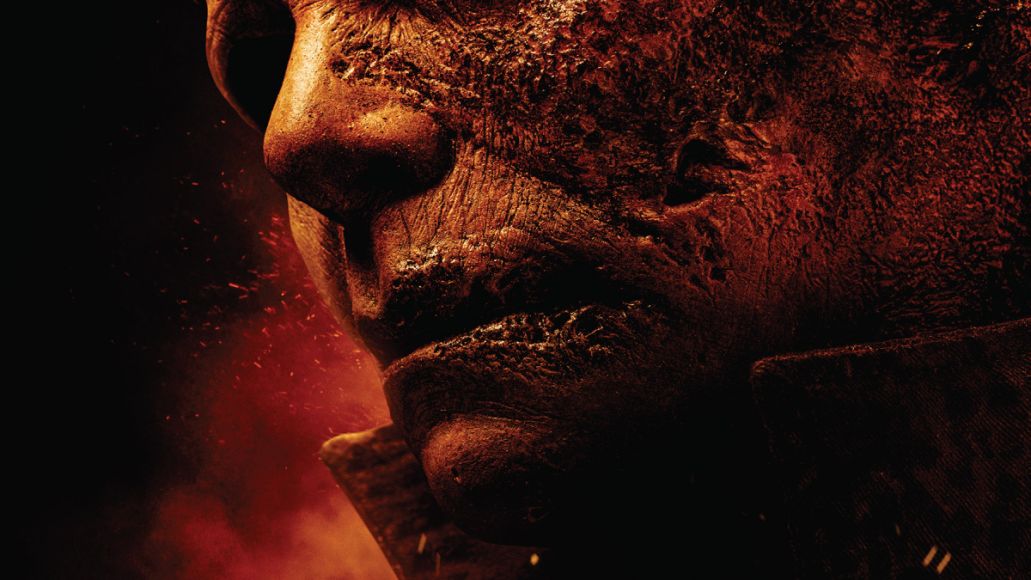