Kacey Musgraves has announced her long-awaited new album. Entitled star-crossed, the singer’s fifth full-length is due out on September 10th via Interscope Records / UMG Nashville. As a preview, she’s shared the album’s title track as the lead single.

Inspired by Musgraves’ divorce from fellow musician Ruston Kelly, star-crossed plays out as a modern-day tragedy in three acts. The album was recorded in Nashville, TN earlier this year in just under three weeks, reuniting Musgraves with writers and co-producers Ian Fitchuk and Daniel Tashian (who previously worked with her on Golden Hour).

“star-crossed” opens with a heavenly choir, which gives way to minor-key acoustic guitar strumming. “I signed the papers yesterday,” she sings as the drums kick in. “You came and took your things away/ And moved out of the home we made/ And gave you back your name.”

The release of star-crossed will be accompanied by a 50-minute film of the same name, which will debut on Paramount Plus on September 10th. Shot by Academy Award-nominated cinematographer Matthew Libatique in Los Angeles, the film offers a “fantastical” and “heightened” telling of Musgraves’ story. Eugene Levy, Victoria Pedretti, Princess Nokia, Symone (of Ru-Paul’s Drag Race), and comedian Megan Stalter all make cameos in the film.

star-crossed serves as the follow-up to Musgraves’ 2018 smash, Golden Hour, which earned her a pair of Grammys as well as Album of the Year honors at the Country Music Association Awards. Here at Consequence, we ranked it as one of our 10 favorite albums of 2018, and one of the 100 best albums of the entire decade. Besides that, Musgraves can be heard in the upcoming Studio Ghibli film Earwig and the Witch, which debuts in theaters on August 27th. 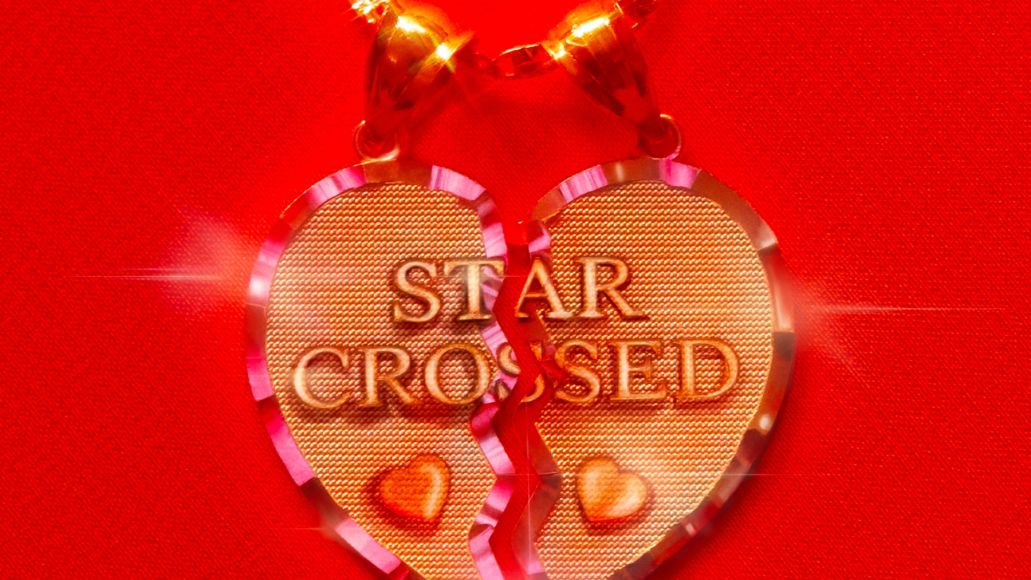