The 10-track effort comes with production from Leon Vynehall, Pullen, Hylnu, Tom Henry, and Knucks, who also contributes vocals to the song “Call Me Back.” Kam conceived Black on Black as an ode to the Windrush generation: those who arrived in the UK between about 1948 and 1971 from Caribbean countries. In 2018, the government threatened many legal citizens with deportation because they had no official paperwork, in an event that has come to be known as the Windrush scandal. As Kam said in a statement about his new EP, “It’s a thank you for the risk they took and the culture they brought, which we proudly celebrate and continue to expand and evolve with.”

You can hear some of that north-meets-south sound on “Stuck,” which uses complex rhythms and a noise like a steel drum combined with classical European strings. Kam and Chinouiri sing, “I was struck by the waves of the water/ I was stuck in the waves from my own heart.” The track comes with a visualizer directed by Ian Coulson that shows footage of Kam and Chinouiri in a cozy home-video aesthetic, as well as striking imagery that references colonialism and the Black experience. Check out that, as well as the artwork and tracklist for Black on Black, below. 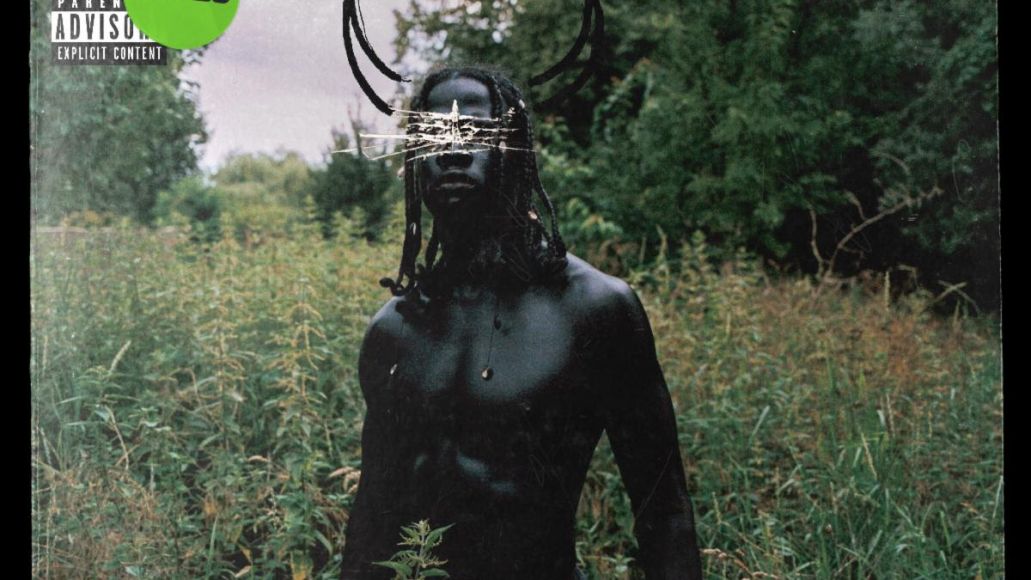