Following up on his “SLUGGER” collaboration with slowthai and $not from last month, Kevin Abstract has shared another new solo single called “SIERRA NIGHTS.” This time, the BROCKHAMPTON leader has re-teamed with frequent cohort Ryan Beatty.

Described as an “ode to the end of summer” (oh God, too soon), “SIERRA NIGHTS” has the West Coast beat and echoing vocals of the perfect top-down jam. The track comes accompanied by a music video directed by Abstract himself that finds him and Beatty making moves around California. Check it out ahead.

Both “SLUGGER” and “SIERRA NIGHTS” serve as precursors to Abstract’s third solo studio album. Abstract has been teasing the project for a few weeks now, and a press release confirms the effort is expected out “before the year is over.” The LP will be his first since 2019’s ARIZONA BABY, an 11-track collection that featured songs from the EP of the same name and the Ghettobaby EP that preceded it.

What’s more, he’s also teased on Twitter that BROCKHAMPTON are already in the studio working on their seventh full-length, a follow-up to ROADRUNNER: NEW LIGHT, NEW MACHINE. The hip-hop boyband dropped a deluxe edition of that album in June, and will support it on the 2022 “Here Right Now World Tour.” Tickets to their concerts are available via Ticketmaster or the secondary market.

With all this going on in the Kevin Abstract/BROCKHAMPTON orbit, we’re still awaiting new word on that biographical fiction movie Shia LaBeouf wrote about Abstract. Last we heard, the Black List script called Minor Modifications is still looking for a buyer. 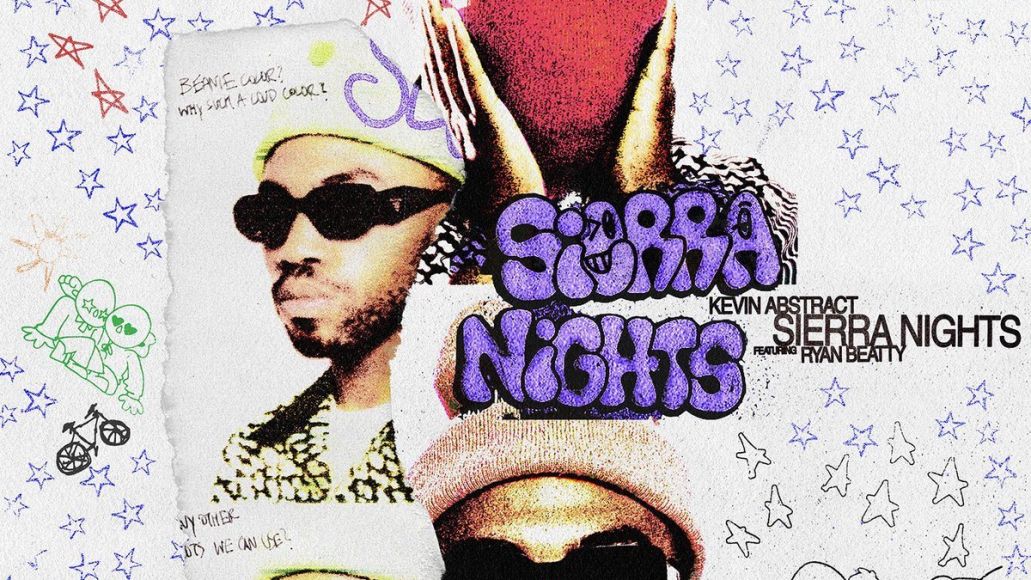