KISS’ farewell outing will include a 12-date Las Vegas residency, the legendary band has just announced. In addition, Gene Simmons has confirmed that David Lee Roth will no longer provide support on their 2021 US tour.

As part of the band’s farewell run, KISS will play a series of shows at the Zappos Theater at Planet Hollywood Las Vegas Resort & Casino. The residency kicks off with a three-date New Year’s run (December 29th and 31st, and January 1st). The band will then return to the same venue for nine more dates spanning from January 19th through February 5th.

Meanwhile, after the pandemic put a halt to their extensive 2020 tour plans, KISS are ready to resume their “End of the Road” tour this Wednesday (August 18th) in Mansfield, Massachusetts.

David Lee Roth, who had been supporting the run up until the concert industry shut down and had previously been announced for 2021, will no longer open for KISS on the newly scheduled dates. When asked about Roth’s status in a new interview with Rolling Stone, Simmons simply confirmed that the Van Halen frontman is no longer on the bill without giving a reason.

The KISS singer-bassist went on to praise Diamond Dave as the “ultimate frontman” during his prime, but admitted he doesn’t “know what happened to him” in recent years.

“It bears noting that during Dave’s heyday, nobody did what he did,” said Simmons. “He was the ultimate frontman. Not Plant, not Rod Stewart, nobody. He took being a frontman way beyond anything. And then, I don’t know what happened to him… something. And you get modern-day Dave. I prefer to remember Elvis Presley in his prime. Sneering lips, back in Memphis, you know, doing all that. I don’t want to think of bloated naked Elvis on the bathroom floor.”

In DLR’s place, performance painter David Garibaldi will serve as the opening act on KISS’ US tour, which runs through an October 9th show in Tampa, Florida. Tickets for both the regular tour dates and the residency are available via Ticketmaster. 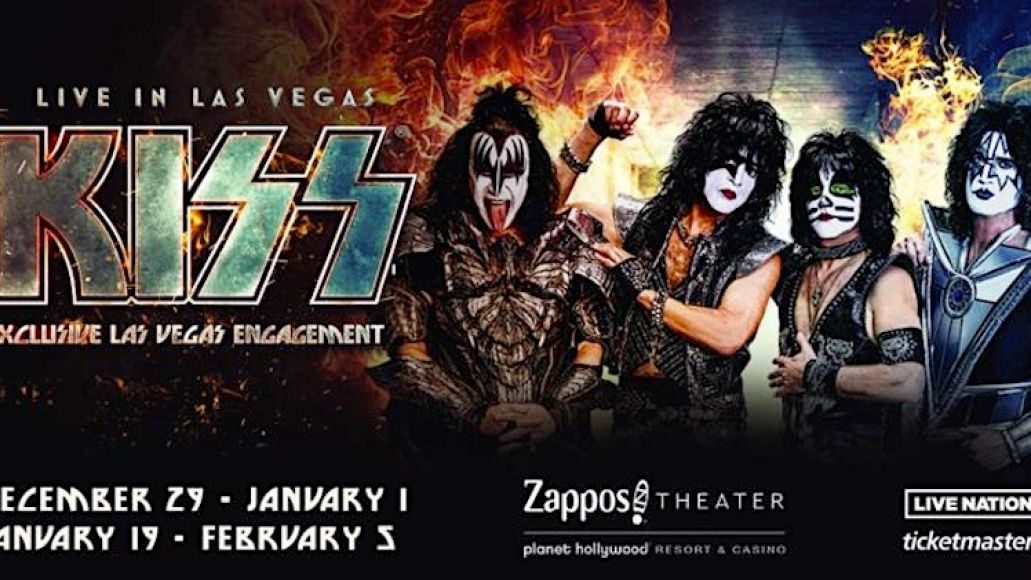