Ah, Day 4: when your sunburn is peeling, your blisters have blisters, and the greasy food has eaten away at both bank account and stomach. In any year, attending a four-day music festival can cease to be a privilege and instead feel like survival horror. But that’s doubly true during pandemic-era Lollapalooza, where every crush of the crowd could’ve brought the wrong particles wafting towards your lungs. It would have been easy to check out, pack up, and go home. Some good fucking music made that impossible.

The 2021 festival ended with a walloping set by one of the most iconic rock bands of their generation, Foo Fighters. Some would argue that the Foos have over 200 great songs, while some might say four, and that’s pushing it. But all must admit that their live presence is undeniable. Dave Grohl’s ferocious intensity can turn any old tune into a banger, and bang away they did in the closing headlining slot on Sunday night. It was a performance that those in attendance won’t soon forget.

The second headlining slot featured more drama off-stage than on. DaBaby was ungracefully yoinked after a relentlessly homophobic campaign this past week. He was replaced by Young Thug, whose own time was covered by Chicago’s G Herbo.

Elsewhere, the final day of Lollapalooza boasted notable performances by Modest Mouse, Brittany Howard, and BROCKHAMPTON. If you so desire, revisit our recaps of days 1, 2, and 3, and check out the biggest moments from Day 4 below. 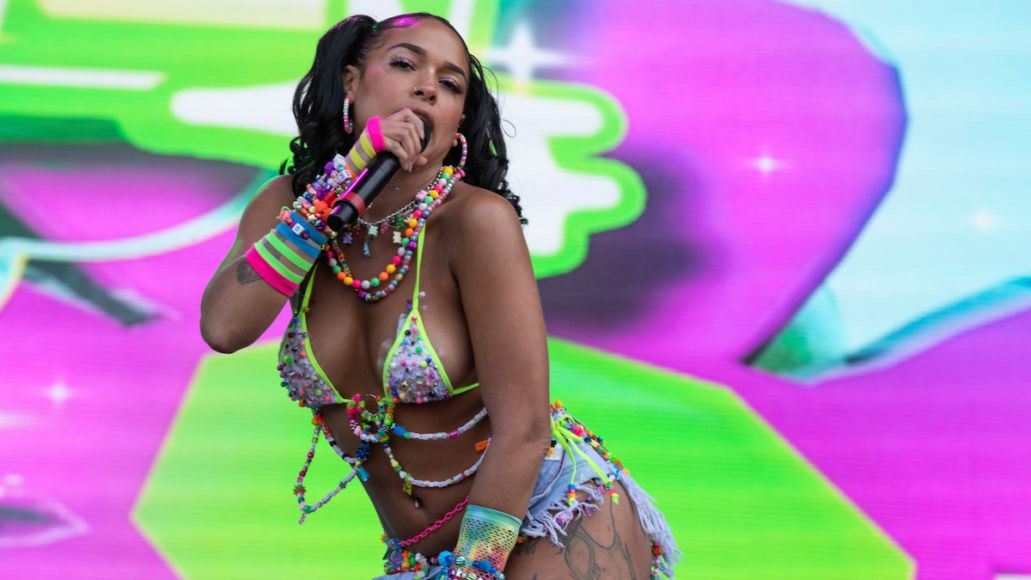 Princess Nokia called her fans the ‘children,’ and something about her track “Tomboy” had the kids acting up. As she rapped about “my little titties and my phat belly,” a mosh circle swelled, and the MC announced she would be joining them. She hopped off the stage and — with the help of an obliging crew — leapt into the pit and crowd-surfed. It was the climax of an engaging set, with a fun visual palette of rainbow-brite bikini tops and tiny streams of bubbles. — Wren Graves

For a guy who wasn’t even officially on the schedule until late last night, G Herbo wasted no time establishing himself among the best of the festival’s hip-hop undercard during his pinch-hitting 4 p.m. set at the T-Mobile stage. “Raise your hand if you love wordplay and lyricism and real rap music,” he asked the sizable crowd before delivering just that with energetic performances of tracks like “Gangbangin’,” “Ridin’ Wit It,” and “Bi Polar.” In addition to showing off his own sizable talents, G Herbo also drew connections between Chicago hip-hop future and past, welcoming West Side drill act DCG Brothers for a performance of their song “Mmhmm” and bringing out surprise guest Chance the Rapper for his stellar feature verse on their viral collaboration “PTSD.” — Tyler Clark 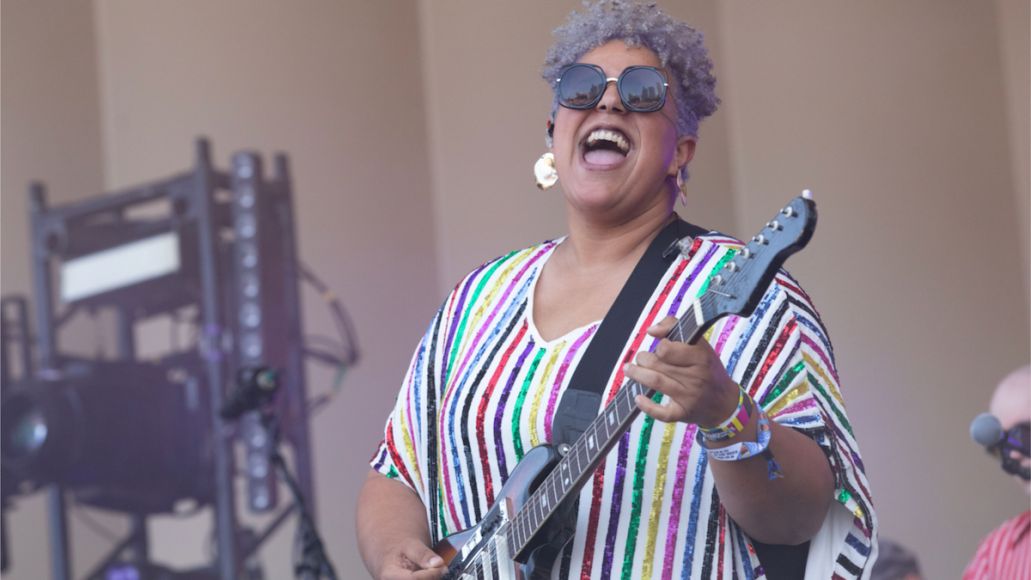 The stale atmosphere of the Petrillo Music Shell has swallowed many a fine artist, but Howard doesn’t exhale normal air. She ripped through “He Loves Me” by dueting with her own guitar — perhaps the only performer who can keep up. And during the rendition of “Stay High,” the crowd tried to imitate her firebreathing vocals by sending smoke signals into the air. But she didn’t emerge from the Shell entirely unscathed. Her backup singers were inaudible, and the dull acoustics robbed her dynamism by muting her quieter moments. But when she reared back and let it rip, she could singe eyebrows ten rows deep. — Wren Graves

Favoring an anxiously verbose strain of emo that feels like it was created in a lab at Warped Tour HQ, New Jersey’s the Front Bottoms are exactly the kind of band that commands a small-but-fierce crowd when exposed to the wider festival ecosystem. That was true today, as singer Brian Sella showcased his Weakerthans-with-ADHD-instead-of-depression sound on tight renditions of “Twin Size Mattress,” “Lone Star,” and more. The true believers at the front of the Lake Shore stage got everything they asked for, and to a rare extent for a festival of this size; after the band departed at the end of “The Beers,” Sella returned for a seemingly impromptu encore, strumming out an acoustic take on 2011’s “Father” until he was swallowed up by the chasmic sounds of Modest Mouse the next stage over. — Tyler Clark