Begin your sun salutations because Lorde has finally unveiled her long-awaited third album, Solar Power. Stream it below.

In shaping the sound of the Jack Antonoff-produced album, the 24-year-old New Zealand native cited — in an interview with the New York Times — artists that represented “turn-of-the-century beachside optimism” as inspiration, including S Club 7, All Saints, Nelly Furtado, and Natalie Imbruglia. “I would almost value people not understanding it at first,” she said of her hopes for Solar Power upon first listen. “I think I’m still giving something that’s really digestible, but it’s my pleasure to confound. I’m down to be that for people.”

At least from our perspective, Solar Power is a pleasant, albeit slightly out of touch, meditation on young adulthood and fame. You can read Abby Jones’ full review of the album here.

In the meantime, stream Solar Power on Spotify and Apple Music below, and peep the album’s cover art and complete tracklist.

In the lead-up to the studio set’s release, Lorde took part in Vogue’s ultra-popular 73 Questions series, stopped by Late Night with Seth Meyers for some serious day drinking and the live debut of “Stoned at the Nail Salon,” and performed the title track on The Late Show with Stephen Colbert.

Lorde is set to support Solar Power by embarking on a world tour next year. Tickets are already well and sold out, but you can still find your passes on the secondary market here. 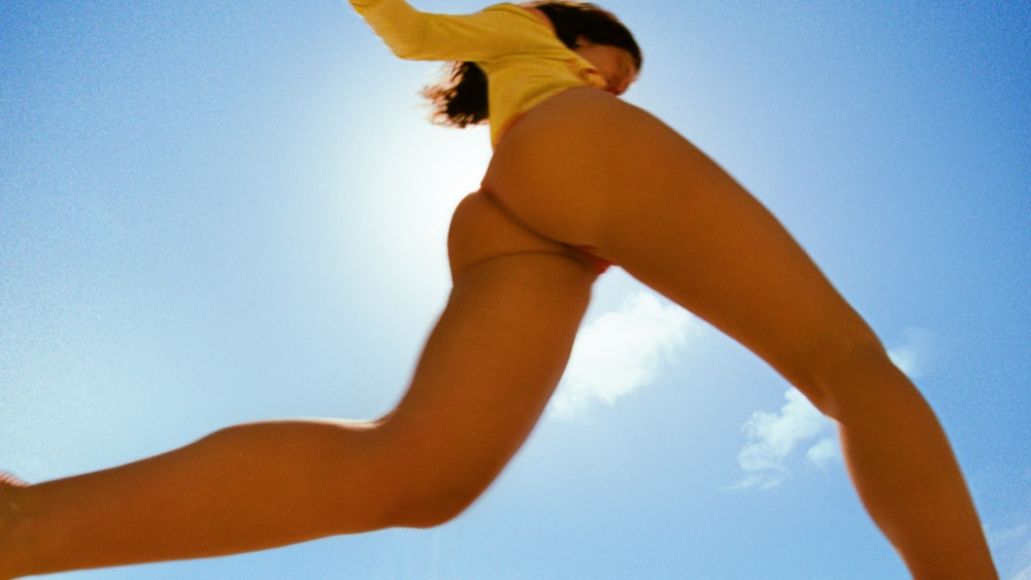