Marissa Nadler is gearing up to release her ninth studio album. The Path of the Clouds, the forthcoming LP from the Boston singer-songwriter, arrives October 29th via Sacred Bones and Bella Union. As a preview of what’s to come, Nadler has shared the album’s opening track, “Bessie, Did You Make It?,” along with the song’s pensive music video.

Nadler wrote the bulk of The Path of the Clouds in quarantine, during which she found an odd solace in the documentary series Unsolved Mysteries. The show’s frequent topics of cold cases and paranormal wonders pushed Nadler to go for a similarly eerie approach with The Path of the Clouds, which sees her grow in her musical exploration. Here, reality and the metaphysical feel less distinct from each other, driven by simultaneous anxiety and curiosity about the brutal depths of the earth.

“Bessie, Did You Make It?” is Nadler’s take on a classic murder ballad, backed by piano and guitar in tandem. Its video was directed by Mitch Wells and stars Kitty Pennings and Caroline Wells, using images of cloudy lakes, dive bars, and open fields to depict a subtly sinister tale.

Watch the video for “Bessie, Did You Make It?,” and check out the artwork and tracklist for The Path of the Clouds, below.

Nadler has been putting out a steady stream of music over the past couple of years, including a collection of covers as well as a collaborative LP with Stephen Brodsky. Her last solo album of original material, For My Crimes, arrived in September 2018.

The Path of the Clouds Artwork: 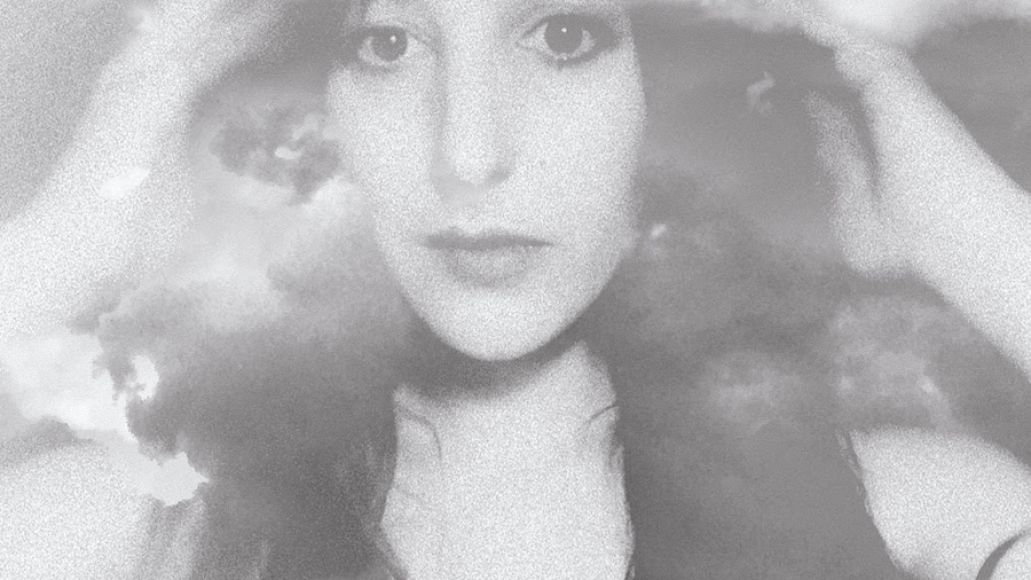 Marissa Nadler Announces New Album The Path of the Clouds, Shares "Bessie, Did You Make It?": Stream