Mark Lanegan and The Icarus Line‘s Joe Cardamone have announced the eponymous debut album for their recording project Dark Mark vs. Skeleton Joe. They’ve also shared the song “No Justice” ahead of the LP’s October 15th release date.

The song presents a pulsing electronic sound paired with Lanegan’s imitably deep vocal delivery. Minimal dancefloor beats and synthesizers percolate beneath the grunge veteran’s mix of spoken word and singing. Dark Mark lives up to his moniker during the chorus: “Ain’t no justice here, ain’t no justice there / Nobody sees, nobody cares.”

According to the album’s press announcement, the project was born out of Lanegan and Cardamone’s mutual respect for one another as artists. They also needed a creative outlet where they could go outside their typical genres and not retrace old ideas.

“The fact that it’s not like anything either one of us have done before is what makes this so interesting for me,” Lanegan said via the press release. “When you have done as much stuff as Joe and I, you have to constantly search for the different and challenging to keep yourself engaged.”

“The project is called Dark Mark vs. Skeleton Joe because we both have assumed these alter egos over the years,” added Cardamone on the origins of the nomenclature. “The material we wanted to do together seemed to take well to the idea that our personas here are as if we’re now outcasts to our own creative selves.”

Lanegan, who fronted the band Screaming Trees, has a long list of collaborator credits — Mad Season, Queens of the Stone Age, and Isobel Campbell being a few of the more notable acts he’s worked with over the years. He previously used the “Dark Mark” alias in a similar electronic context for his 2019 collab with Not Waving, Downwelling, and for a Christmas album.

Dark Mark vs. Skeleton Joe was intended for an earlier release date, but was delayed due to the pandemic. The LP is set to drop on Rare Bird / Kitten Robot Records.

“We were originally intending to release it earlier, but with the pandemic and other things going on in the world, it just hadn’t seemed appropriate,” Lanegan said. “Now, we both feel more comfortable creeping this material into the open.”

Stream “No Justice” and check out the album artwork and tracklist below. 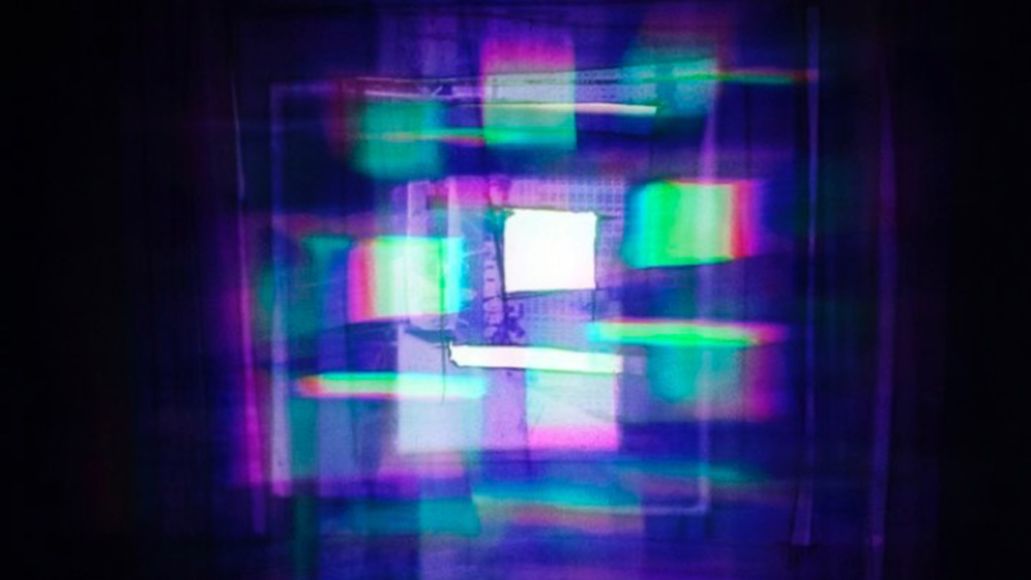