Remi Wolf is ready to howl. Today, the rising pop star announced her debut album Juno and unveiled two singles, “Quiet on Set” and “Grumpy Old Man,” to go along with it.

Named after Wolf’s adopted dog, the freshman studio set from the up-and-comer will arrive October 15th via Island Records. “Creating my debut album Juno was like a fever dream,” she said in a statement about the album’s creative impetus. “So many changes were happening in my life while I was creating these songs and I think my album really reflects the feelings of tension and release that these changes provoked in me. Every song on this record is a vivid snapshot into what was going on in my life and mindset the day I wrote each one.”

The singer describes the demanding, provocative “Quiet on Set” as “full on psycho,” saying, “as much as the song is silly and fun, it really does reflect my life and feelings at the time…overworked, manic, reckless, and childish.” Meanwhile, “Grumpy Old Man” finds Wolf channeling her inner orneriness as she vents about all the things that irritate her or bring out her defensive streak.

In supporting of the coming LP, Wolf is also mounting a mini tour of four dates this fall, with shows scheduled in Oakland, CA; Los Angeles; Chicago; and Brooklyn. Tickets for all of the pop singer’s upcoming performances — including previously announced stops at Bonnaroo, Life Is Beautiful, and Firefly Music Festival, are available at her official website. Once they’re sold out, snag them here.

Stream the visualizers for both of the rising star’s new singles below, and get a peek at Juno‘s pooch-induced cover art and tour dates as well. 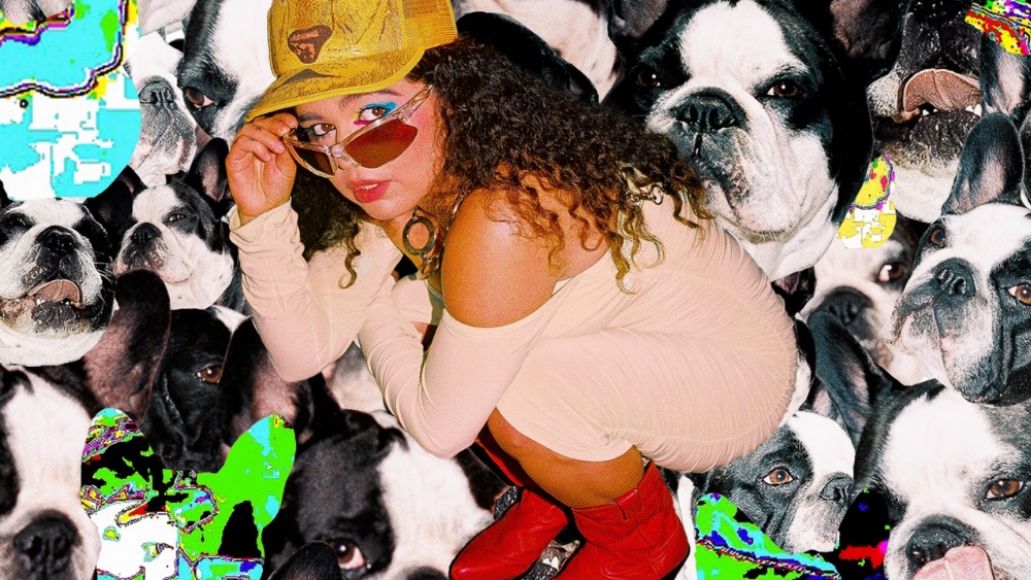