The latest album from Sturgill Simpson is here. The Ballad of Dood and Juanita, the outlaw country revivalist’s third album just 12 months, is out today digitally and on CD, with vinyl copies coming December 3rd.

The Ballad of Dood and Juanita is a concept album that Simpson wrote and recorded in just one week. Clocking in at 10 tracks, it features the same cast of musicians with whom he recorded last year’s LPs, Cuttin’ Grass, and also boasts a guest spot from none other than Willie Nelson.

“I just wanted to write a story — not a collection of songs that tell a story, but an actual story, front to back,” Simpson said in a statement, going on to describe the album as “a simple tale of either redemption or revenge” and a “rollercoaster ride through all the styles of traditional country and bluegrass and mountain music that [he loves], including gospel and a cappella.”

The story in question follows a “wild child,” Dood, who must save the apple of his eye, Juanita, after she gets abducted. You can stream Dood and Juanita on Apple Music and Spotify below.

You can catch some of Simpson’s new songs live when he hits the road next month for Willie Nelson’s Outlaw Music Festival Tour. He’s also recently joined the cast of Martin Scorsese’s upcoming film, Killers of the Flower Moon. 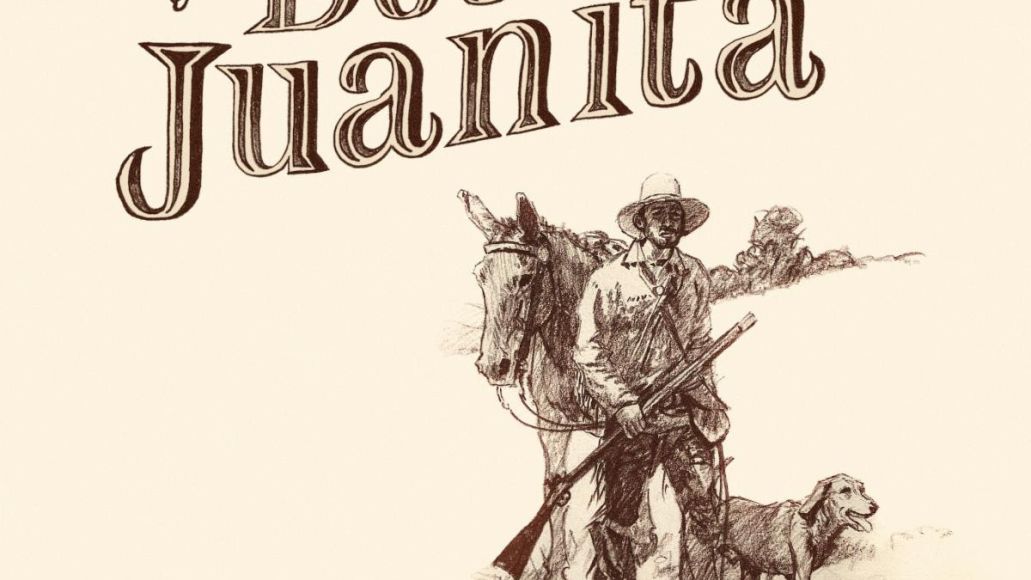