This year marks the 25th anniversary of Sublime’s iconic self-titled album, and the reggae-rock royalty have been going crazy in celebration all summer long. In the last couple months, the band has put out all kinds special releases and merch drops, including a limited-edition Mexican lager, new official music videos, a dub remix EP from Scientist and Mad Professor, and much more. Now, Sublime are back with their most recent offering for insatiable fans to eat up: an official comic book.

Sublime: $5.00 at the Door comes via Z2 Comics, who have been building an impressive catalogue of music-related comics as of late. Their latest graphic novel, presented as an anthology of stories from the band’s history, is written by Ryan Cady and features art from Audrey Mok, Alex Diotto, Hayden Sherman, Logan Faerber, Bill Masuku, Robert Ahmad, and Julianne Griepp. Collectively, this lot of comic creators have worked on a wide range of fan-favorite comics, including Green Lantern, Archie, and Angel & Spike, to name just a few.

The 120-page $5.00 at the Door is available in a softcover and hardcover standard edition, plus deluxe and super deluxe hardcover versions. The softcover features cover art from long-time Sublime collaborator DJ PRODUCT ©1969, while the cover of the hardcover editions was done by the band’s close friend Opie Ortiz, who also did the album art for 40oz. to Freedom and the Sublime sun design that’s become indelibly connected to the band.

Both deluxe editions will include a slipcase, a “Doin’ Time” Dalmatian-print vinyl LP, and three exclusive art prints. The super deluxe edition, which is limited to just 500 copies, comes with an exclusive vinyl art sleeve, two additional art prints, and a Lou Dog vinyl figure.

Due out August 14th, Sublime: $5.00 at the Door is available for pre-orders now on the Z2 Comics website. But before putting in your order, check out a six-page preview of the comic below. This exclusive early look reveals the tale of how Sublime drummer Bud Gaugh first met bassist Eric Wilson, as told via art by Faerber and colors by Aladdin Collar. 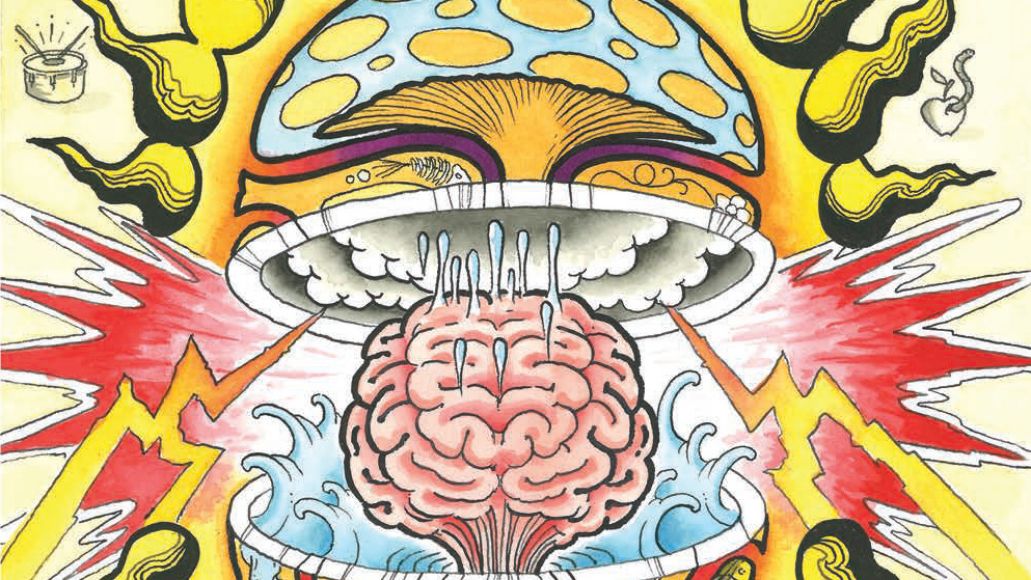 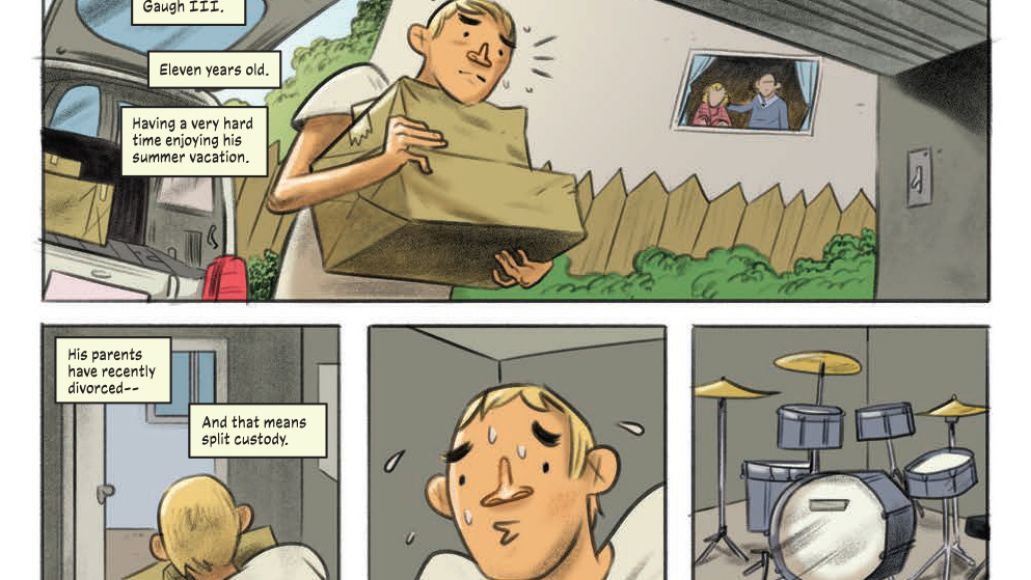 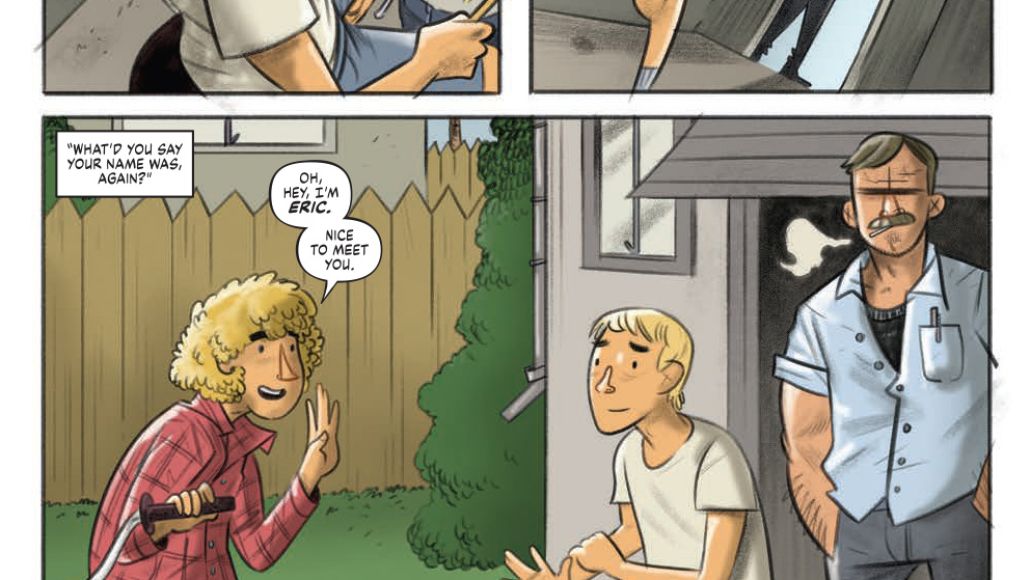 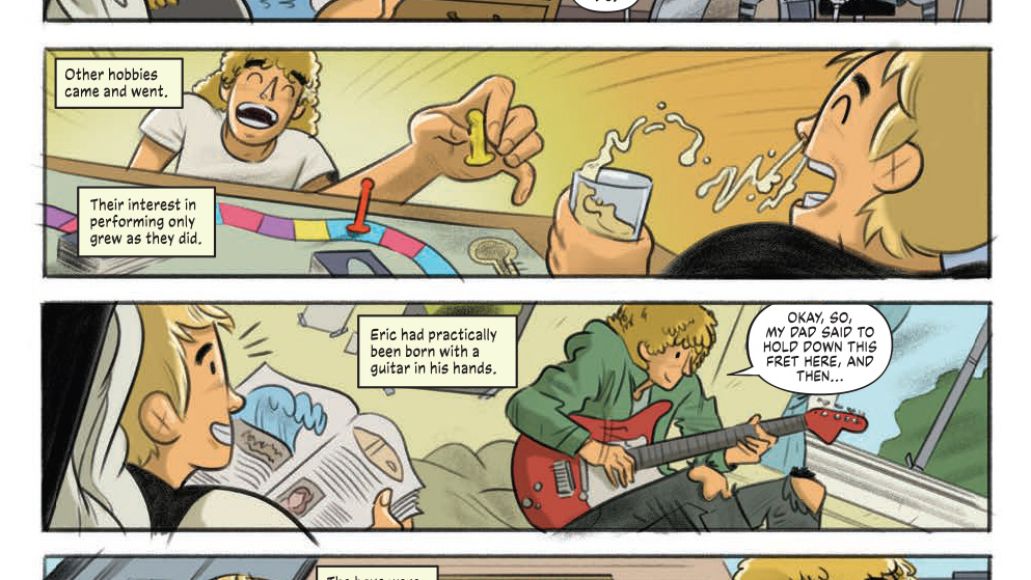 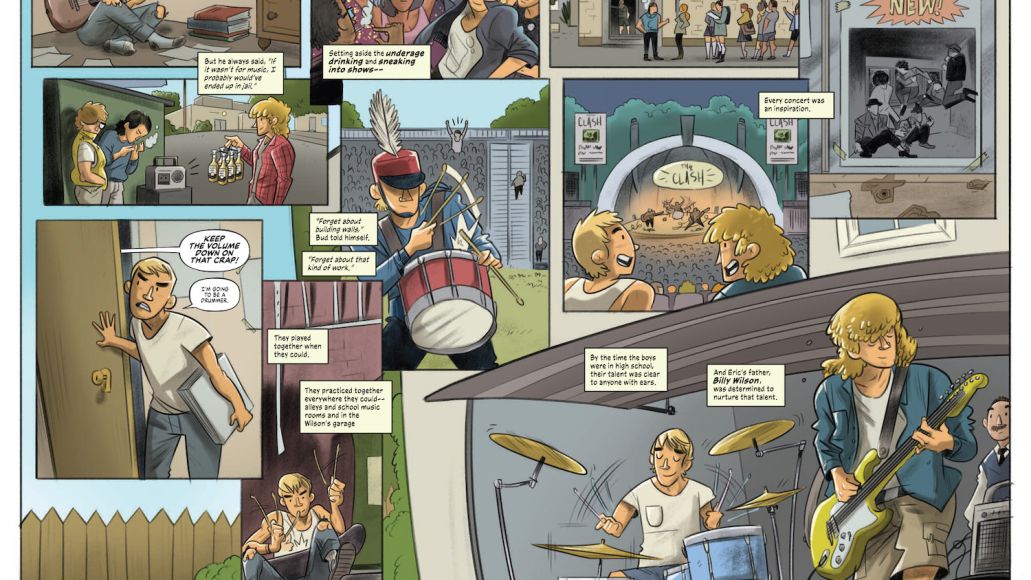 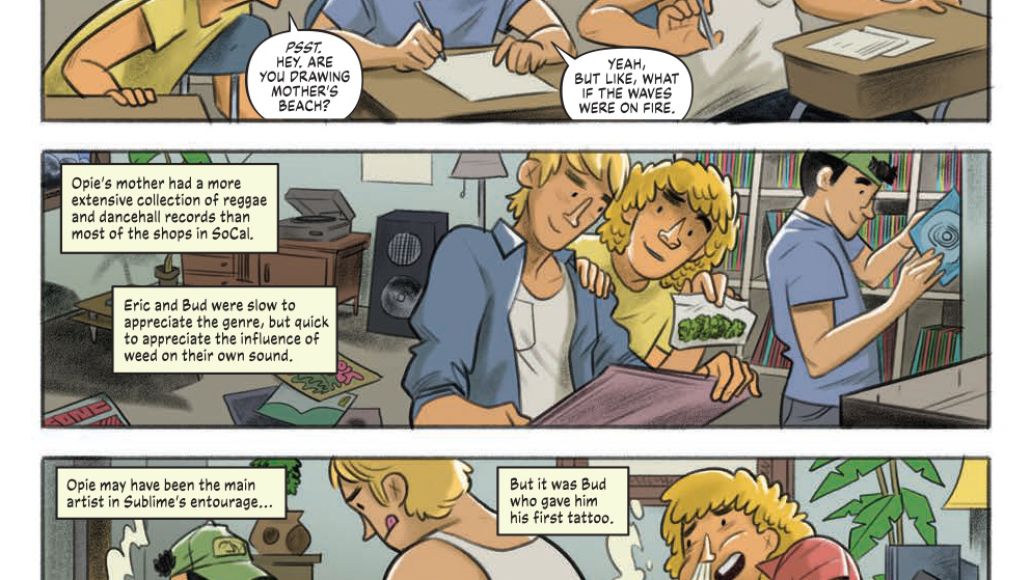 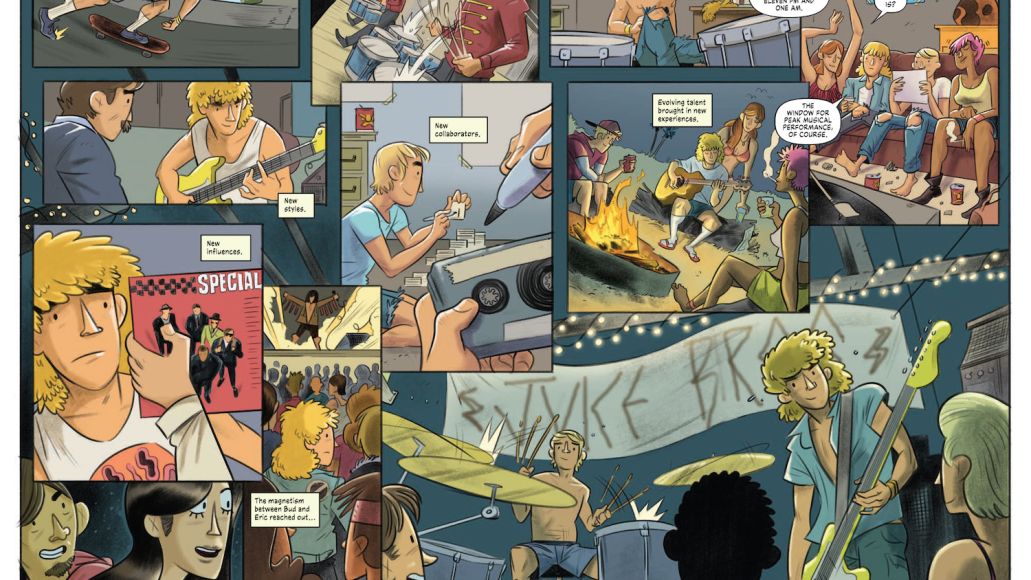 Geddy Lee and Alex Lifeson Attend Primus' Rush Tribute Show in Toronto: "They Did Us Proud"

Take a First Look at the New Sublime Comic Book $5.00 at the Door: Exclusive