The Killers have released their seventh studio album, Pressure Machine, via Island Records. Stream it below via Apple Music or Spotify.

Arriving exactly one year after the release of Imploding the Mirage, the project spans 11 tracks and includes a collaboration with Phoebe Bridgers (“Runaway Horses”). Shawn Everett and Foxygen’s Jonathan Rado co-produced the full-length effort, a concept LP based on stories from Brandon Flowers’ residents of his Nephi, Utah hometown.

Like countless other musicians, Flowers and co. recorded the album after the COVID-19 pandemic forced them to cancel their touring plans. In an interview with Consequence, Flowers and drummer Ronnie Vannucci Jr. explained how putting everything on hold put the band in the mindset to record Pressure Machine.

“We were sort of at this apex, this point where we could actively pull the plug and decide, ‘Okay, hunker down, let’s make another record. We’re already in that mode,'” Vannucci Jr. recalled, continuing,

“Obviously, we had this gutted feeling of not being able to play shows, but our hearts also went out to the bands, especially the baby bands who were mid-swing mid-tour trying to do this shit. It was sort of fucking us up a little bit. And putting us in a bit of a zone thinking about… what we felt before earlier in our lives…”

Flowers spoke about creating a record centered on his small hometown and the people who live there. “I was able to just really immerse myself in those memories,” he explained. “And try to do justice to the stories that I was kind of being almost nagged by.”

In 2022, The Killers will head out on an extensive North American tour in support of both Imploding the Mirage and Pressure Machine running from August to October. Tickets for some dates are still available at Ticketmaster, and you can sang entry to all The Killers’ upcoming gigs via the secondary market.. 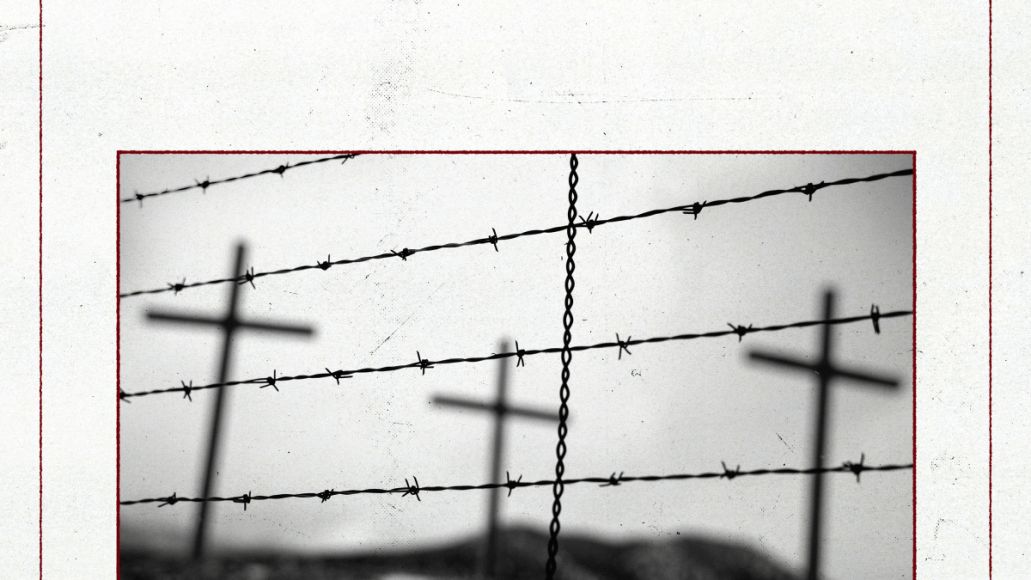