The Walking Dead has been on the air so long, it’s hard to believe there was ever a time when it wasn’t. When it premiered in 2010, it singlehandedly revived the zombie genre (and AMC, finally giving them the ratings hit that critical darlings like Mad Men and Breaking Bad struggled to provide).

The show, along with Game of Thrones, also ushered in a new era of prestige genre series, where the goofiest sci-fi, fantasy, and horror premises are elevated by feature-quality budgets and large ensembles of Hollywood’s hottest actors.

Since its Frank Darabont-produced beginnings, in fact, The Walking Dead has practically acted as a clearinghouse for new, exciting talent. The show, at least in its prime years, delighted in building up a rotating roster of main characters it could kill off (or otherwise deem AWOL) at will to keep audiences guessing. For some, it was because the writers found the right moment to write them off the show. Others wanted out because they heard Hollywood knocking on their door.

The Walking Dead to End with Season 11, Spin-Off Series Coming in 2023

As the show prepares for its eleventh (!) and final season this Sunday (August 22nd), we’re looking back at the Walking Dead cast members for whom the show proved their big break, and the meteoric heights many of them have reached since exiting the show (including Oscar nominations!).

Strap on your crossbow and keep your eyes peeled: We’re going star-hunting. 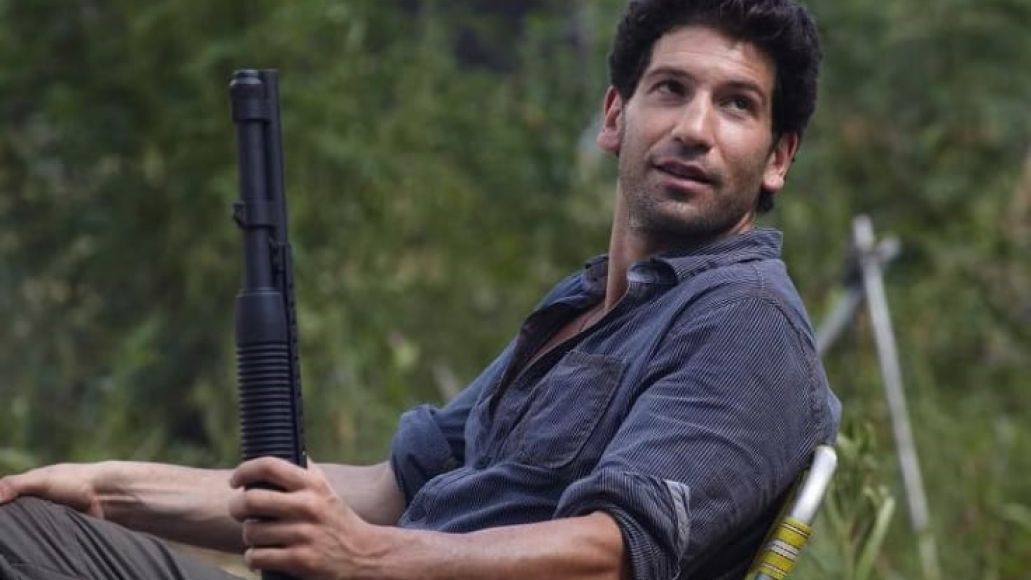 Before The Walking Dead, the ruggedly-handsome character actor had small but impressive roles in films like World Trade Center and Night at the Museum: Battle of the Smithsonian, and was a regular guest on shows like SVU and Boston Legal. But his two seasons as Rick Grimes’ unhinged, volatile ex-partner Shane was a killer showcase for his particular brand of grim intensity, making a huge impression on viewers right from the pilot.

Shane only lasted a couple of seasons; he was killed off in the back half of Season 2 by Rick, after trying to kill him to assert his control over the group. But that was just the beginning for Bernthal — he immediately found himself in prominent supporting roles in The Wolf of Wall Street, Fury, and Sicario, before eventually starring in Netflix’s version of The Punisher. Since then, he’s cropped up in Baby Driver, Ford v. Ferrari, and this year’s Those Who Wish Me Dead. He’s also set to costar in the Sopranos prequel The Many Saints of Newark.

With few exceptions, Bernthal’s one of the biggest and most quickly-shining stars to crawl out from the pile of corpses The Walking Dead leaves in its wake. 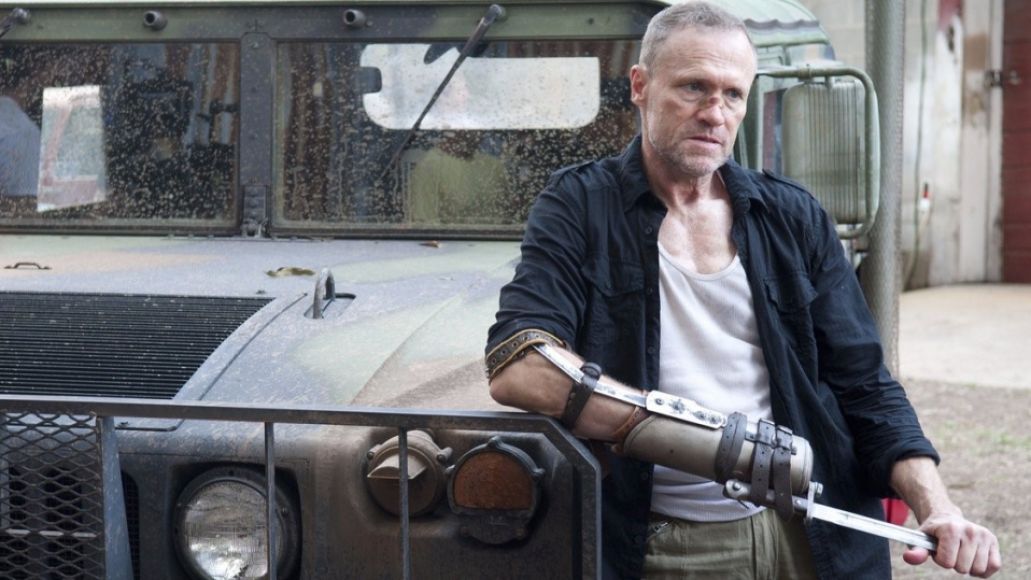 Yeah, this one’s a bit of a cheat, considering Rooker was already a household name before he made a guest appearance early in Season 1 as the bitter, unlikable, racist older brother of Norman Reedus’ Daryl Dixon. After all, he’d had his big break all the way back in 1986 as the eerie titular character in Henry: Portrait of a Serial Killer, and glided through plenty of character actor roles since (Cliffhanger, Tombstone, Mallrats).

But he returned for the third season with a vengeance (and a bayonet for a right hand), spicing up Daryl’s character trajectory as a secondary antagonist before sacrificing himself to try to kill The Governor.

He bounced back into movies immediately afterward, in arguably his most iconic role to date — the laconic Ravager Yondu in James Gunn’s Guardians of the Galaxy. Since then, Rooker’s been a Gunn regular, Yondu getting even more focus (and a glorious death) in Guardians Vol. 2 and getting a nice, meaty role in the first act of The Suicide Squad earlier this month. He even joined the Fast family as Dom’s old family friend Buddy in F9. 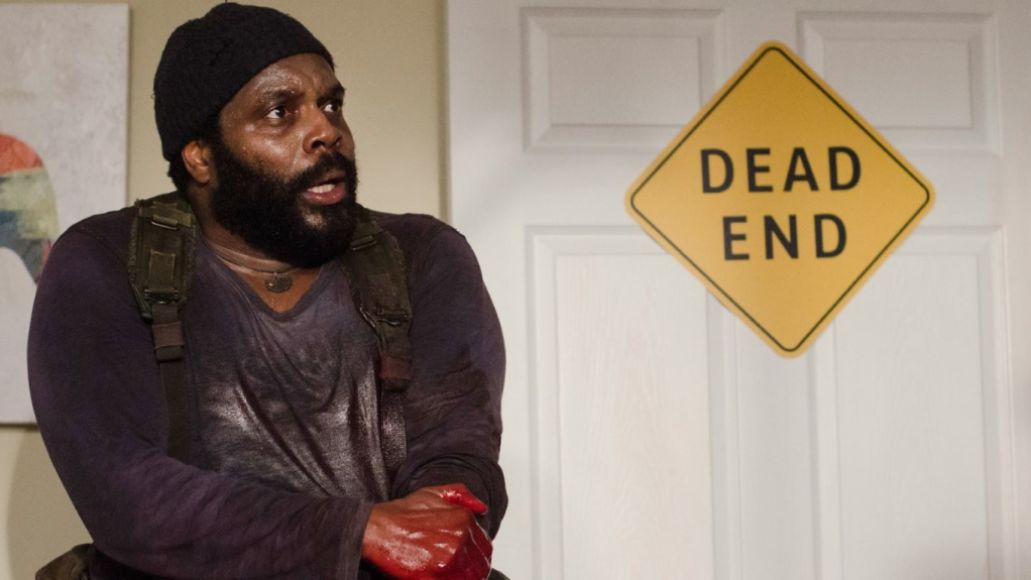 Prior to The Walking Dead, Coleman cut his teeth as the reformed criminal Cutty on The Wire, so he was hardly a nobody before the show came along. But as Tyreese, Coleman made a big impression as the deeply vulnerable, pragmatic survivor, one of the group’s most capable and sensitive leaders.

After the character was killed off partway through Season 5, Coleman stuck around in the world of genre TV; he spent five seasons in the recurring role of Fred Johnson on The Expanse, and can currently be seen as the hen-pecked alien husband of security chief Bortus on FOX’s Star Trek pastiche The Orville. Of course, he’s also still kicking around another long-running series that just won’t die, It’s Always Sunny in Philadelphia, as the gang’s perpetual bridge-dweller Z. 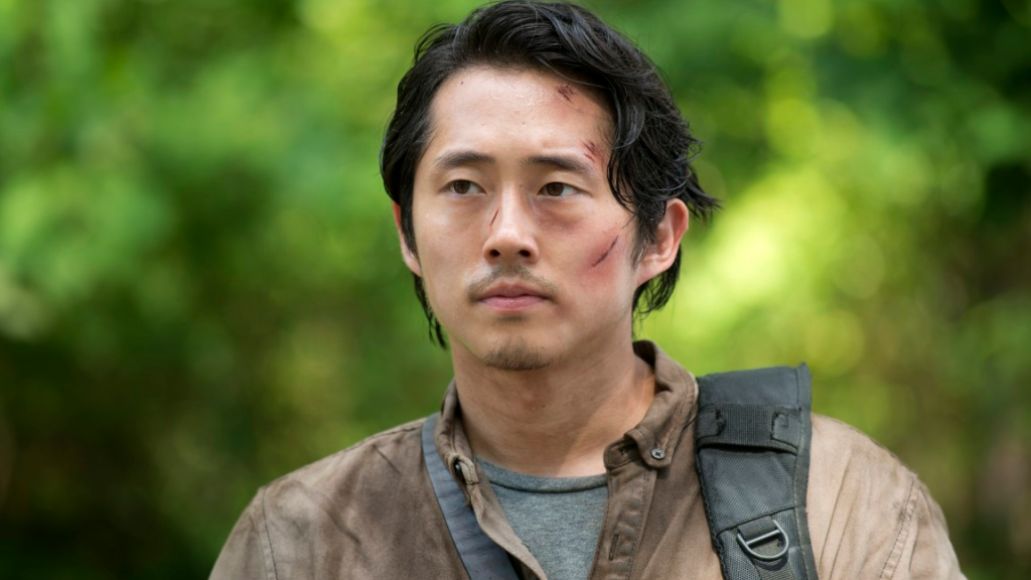 Apart from maybe Bernthal, it’s hard to argue for a Walking Dead actor with a more meteoric rise than Korean-American actor Steven Yeun, who was plucked from obscurity as a comedic actor to steal the series from the beginning as pizza delivery boy turned zombie-killing leader Glenn Rhee. Glenn was a fan-favorite character, and arguably the heart of the show for its first six seasons — which made his brutal murder by Negan in the Season 7 premiere all the more horrifying.

Still, it wasn’t all popped eyeballs and bashed-in skulls for Yeun post-Walking Dead. He eased his way into work with some of the most exciting films of the past few years, from Bong Joon-ho’s Okja to Boots Riley’s Sorry to Bother You. His role as the manipulative Ben in Lee Chang-dong’s Burning earned him plenty of critical acclaim, and he recently received an Academy Award nomination as a struggling father of a Korean-American family in Minari.

Yeun is also set to star in Jordan Peele’s next movie, Nope. Finally, he’s cultivated a robust career as a voice actor, with lead roles in Voltron Legendary Defender and Amazon’s Invincible. 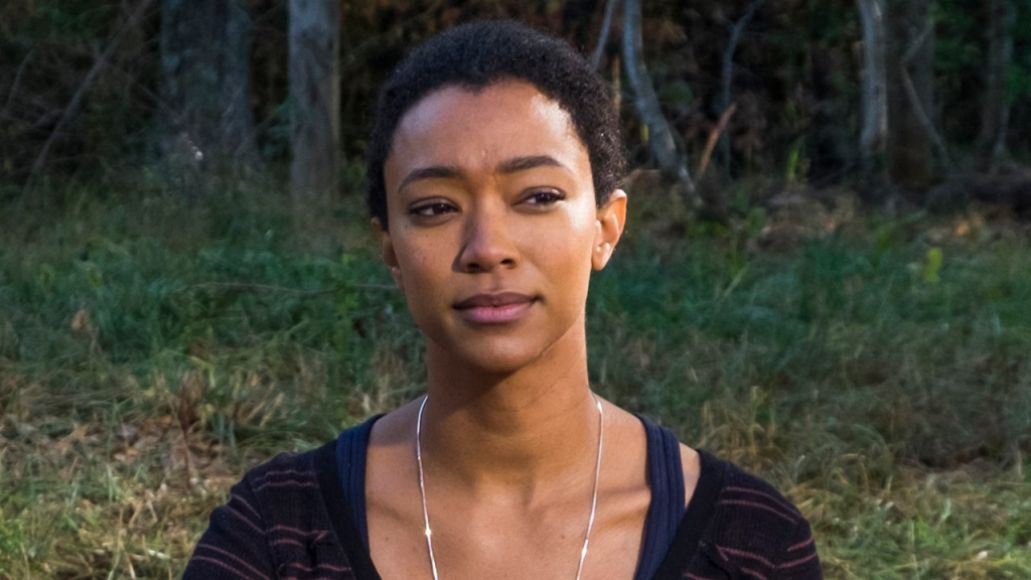 Apart from a recurring stint on The Good Wife, Sonequa Martin-Green’s career was just getting started when she came to The Walking Dead to play Tyreese’s steely, resolute sister Sasha. But over four seasons, Sasha grew to become an integral part of the group, finally dying in Season 7 after a failed (but impressive) attempt to kill Negan by killing herself and turning into a walker.

But death was just the beginning for Martin-Green, who moved from zombies to another major genre milestone: shepherding the revived Star Trek franchise. Shortly after Sasha was killed off, she began her stint as troubled Starfleet officer Michael Burnham on Star Trek: Discovery, which just ended its third season granting her character the captain’s chair. (She was also recently in Space Jam: A New Legacy as LeBron’s fictional wife; go get that Warner Bros. money, I say.)